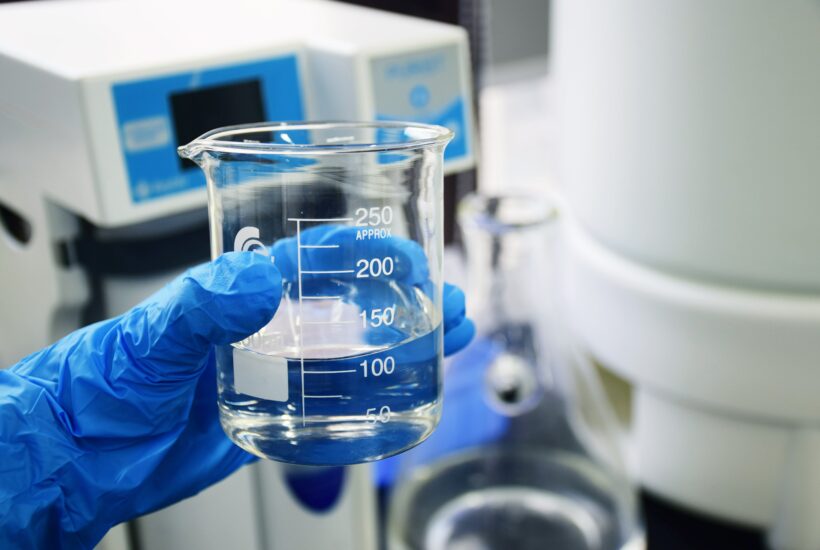 The Spanish pharmaceutical sector increased its profit in the first three months of the year, thanks to Rovi. Listed Spanish companies in the sector increased their combined net profit by more than twenty million euros at the end of the first quarter of 2022 compared to the same period in 2021, to over one hundred million euros, which translates into a rise of 23%.

However, this sum does not include either Grifols, which has decided not to present quarterly accounts and instead issues a statement with business trends, or Reig Jofre, whose first results for 2022 will be those for the second quarter of the year, to be published on July 26th.

The combined net profit of Almirall, Rovi, Faes Farma, Pharma Mar went from $105 million (€99 million) at the end of March 2021 to $129 million (€122 million) from January to March 2022, according to the information extracted from the financial results made public by the pharmaceutical companies. The increase is explained by the good performance of Rovi, which boosted its profits as a result of its agreement with the U.S. biotech company Moderna for the production of the Covid-19 vaccine.

Rovi posted a net profit of $56 million (€53 million) in the first quarter of 2022, which represented an increase of 123% compared to the same period of 2021, according to the latest results published last May 11th by the company. The pharmaceutical company specializing in research, development, in-licensed manufacturing, and commercialization of small molecules and biologic specialties posted a 57% increase in operating revenues at the end of the first quarter, to $217.4 million (€205.6 million).

Read more on the subject and find the most important financial headlines of the day with the Born2Invest mobile app.

Rovi’s increase was mainly driven by the strength of the third-party manufacturing business, which grew by 167%, and by the specialty pharmaceutical business, whose sales increased by 16%. Rovi increased its gross operating profit (Ebitda) by 11% between January and March, reaching $78.6 million (€74.3 million). For the year as a whole, the company expects its operating income to increase by up to 20%, while its third-party manufacturing business is expected to increase by 40% compared to 2021.

The biopharmaceutical company specified in the release of the results that the latest accounts are in line with the expected performance, as the first quarter of 2021 saw a positive impact of $16.9 million (€16 million) in non-recurring items.

The biopharmaceutical company’s net sales, excluding the contribution from AstraZeneca and Covis Pharma, amounted to $231.4 million (€218.8 million) between January and March this year, up 1.6% year-on-year, with a good performance from the dermatology business in Europe, where sales rose 31% year-on-year. Pharma Mar reported a net profit of $23.3 million (€22 million) in the first quarter, a 9% decline compared with the same period of the previous year, despite an increase in revenues thanks to improved royalties.

SEE ALSO  Does American healthcare punish people for being sick?