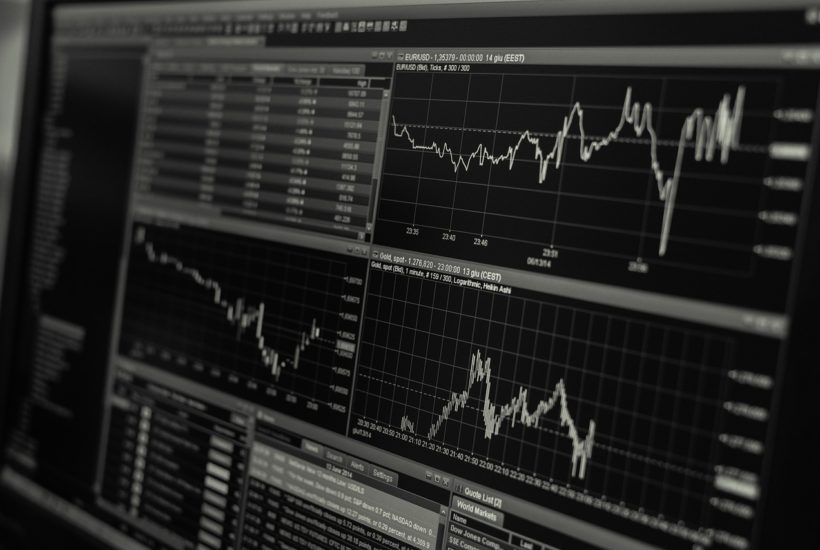 Spanish pharmaceutical companies listed on the continuous market closed the first quarter in the red. The aggregate capitalization of Grifols, Almirall, Rovi, Faes Farma, Pharma Mar, and Reig Jofre fell by 1.1% between January and March.

The performance of the pharmaceutical sector in the first quarter was better than that of the Ibex35, the Spanish benchmark index, which fell by 3% between January and March, impacted by the rise in inflation, interest rate policies, and the Russian invasion of Ukraine. In fact, the Ibex35 stocks that performed best in March were pharmaceuticals and banking, with special attention to Pharma Mar, boosted by its results and its star drug Zepzelca, indicated for the treatment of metastatic small-cell lung cancer.

The six listed pharmaceutical companies closed the first quarter with a stock market value of $16.7 billion (€15.1 billion), compared to $17.4 billion (€15.7 billion) at the end of the previous quarter. This decrease was due to the performance of Grifols and Rovi.

Find more about the economic situation of the most important Spanish pharma companies and read the latest financial news with the Born2Invest mobile app.

The six listed Spanish pharma companies closed the first quarter of 2022 with a stock market value of $16.7 billion (€15.1 billion)

The biggest decline was registered by Rovi. The pharmaceutical company’s shares corrected by 8.9% in the period, to $74.3 (€67.2)per share. The López-Belmonte family, the first shareholder of the pharmaceutical company, sold in mid-March, through its investment vehicle Norbel Inversiones, 5% of the company for $199 million (€180.1 million). This is one of the facts that justify this decline in the stock market. In fact, Rovi’s shares plummeted almost 9% at the moment of announcing the sale.

Grifols, which specializes in the production of plasma derivatives, closed 2021 with a profit of $201.6 million (€182.3 million), compared to the $684 million (€618.5 million) recorded in 2020, according to the latest results published by the company. The company attributes this result to “the impact of Covid-19.”

Pharma Mar shares rose 20% at the end of March

The largest increase was for Pharma Mar. The pharmaceutical company’s shares rose 20% at the end of March, to $75.6 (€68.4) per share. However, it still has some way to go compared to the levels above $110.6 (€100) per share that it reached a year ago. Pharma Mar is followed by Faes Farma.

Carlos Gallardo, son of the current chairman, Jorge Gallardo, will take over as chairman of the board of directors. Jorge Gallardo is stepping down due to his retirement. The resignation will become effective after Almirall’s General Shareholders’ Meeting, which will take place on May 6th. As a consequence of this decision, Jorge Gallardo leaves the presidency of the company, to which he has dedicated more than fifty years.

SEE ALSO  Here are the best indicators of UK's economy