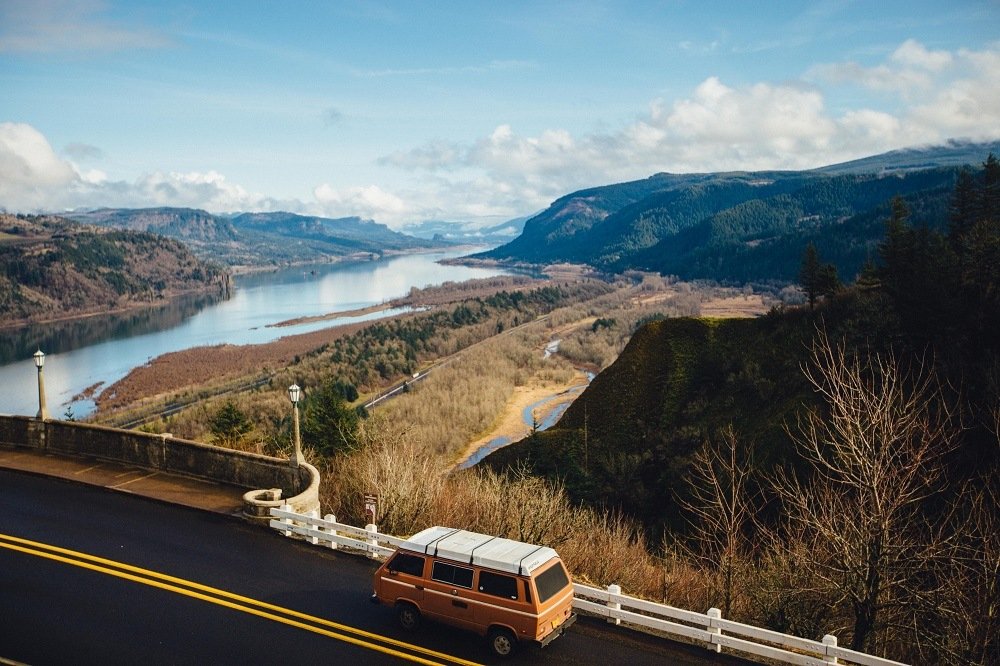 Are you ready for your spring vacation? How can you plan your spring trips and save cash at the same time? Here is a list of sites worth checking out before you check in.

When Lee Speight was looking for a deal on a weekend trip from Richmond, Va., to Seattle, he started with Google Flights. The best price for an advance purchase fare was about $775.Not bad. Could he do better?

Speight remembered a new travel site he’d heard about called Upside.com, which offers discounted hotel and airline packages bundled with gift cards as incentives. He tried it and found that for $5 less than the airfare, he could book a hotel room, too — once you factored in the value of the plastic.

“I estimate I saved about $285,” says Seight, who works for a biotechnology company in Richmond.

Can you do better? If we didn’t keep asking that, what kind of travelers would we be? This spring, there’s a new group of sites ready to satisfy your appetite for a bargain. They’re worth checking out before you check in.

Airlines love to hide the real cost of their tickets by breaking out the fare into small, almost mandatory fees. The popular Hopper app just got an upgrade that fixes that problem. It’s called “Fair Bear,” and it calculates your base fare, plus your checked baggage fees, carry-on baggage fees, seat selection fees and other ancillary costs.

“These fees are not listed up front when you’re booking a flight, so you may end up paying a lot more than you expected,” says Hopper spokeswoman Brianna Schneider. That’s particularly true now that the major domestic carriers have introduced a “basic economy” fare that really dings you with hidden fees.

See the world with Wanderu

Wanderu’s just-launched search feature for bus and train deals is a necessary addition to this lineup. Because let’s face it, not everyone flies to their destination. You choose a place and a date, and it finds discounted bus and train tickets. I found a $5 bus ticket from Orlando to Miami, just a fraction of the going rate. “Many people believe these tickets are a myth,” says Staffo Dobrev, a spokesman for Wanderu. “They’re not.”

Dealray (dealray.com), which just launched an iPhone app, is dedicated to ensuring you never stumble across another expired travel deal. The site created algorithms to find localized deals and sends alerts to you when it’s found a cheap airfare. How cheap? Dealray’s algorithms recently revealed almost-too-good-to-be-true prices ($300 round-trip fares to Paris, for example).

Skiplagged.com, the underground site that allowed deal-seekers to book “hidden city” airline tickets, has learned a new trick. It has quietly begun offering a hotels option on its site. Granted, there’s no such thing as a “hidden city” hotel rate, but considering Skiplagged’s reputation for finding bargains, this is worth a try. “It takes a little bit of doing to get to the really good rates,” says Clem Bason, the former CEO of Hotwire.

Mezi, the AI of travel

If you’ve wondered how artificial intelligence and chatbots can help you on your next trip, you should check out Mezi (mezi.com), a smartphone app that reimagined itself late last year to focus entirely on travel, with a specific emphasis on business travelers. The premise is cool: You tell it where you want to go as if you were texting a friend, and Mezi responds with options and, more often than not, at an attractive price.

“It’s powered by the world’s smartest chatbots and human-guided experts adding a layer of personalization, ease, and organization to travel bookings,” explains Mezi spokeswoman Mally Fox. The app may save you money, and it promises to save time.

This start-up company gathers all the discount tour and activity offers into a single site, offering a quick snapshot of what’s available, then it allows you to book the events through a third party such as GetYourGuide, Musement, Groupon or Viator.

You can purchase concert and event tickets. Example: Tickets to the Broadway show Chicago are $9 off the list price through the site. The discounts are decent, but the time savings and comparison features are what really sell PlacePass.com.

There’s no shortage of new apps and sites that allow you to find a deal this spring. Before you start downloading, take a moment to understand where you are. Travel suppliers play price games with you — marking up their services, then marking them down. As the devices you use to game the system get more sophisticated, so do theirs. And they have more money to spend on technology than you. One way or another, they’re going to get your money.

Old-school ways of saving money when you travel

Avoid the busy spring break season and anything from the Fourth of July through Labor Day. The most aggressive price discounts can be found during the school year when fewer people want to travel.

The first flight of the day and the red-eye tend to be cheaper than the midday flights. Think of it like this: If a bus, train or plane is scheduled at a time that’s inconvenient for you — too early or too late — chances are, you’ll find a deal.

Instead of a hotel, try a vacation rental. Instead of flying, try driving. Instead of cruising, choose an all-inclusive land vacation. For every popular, and overpriced, travel option, there’s almost always a less expensive alternative.