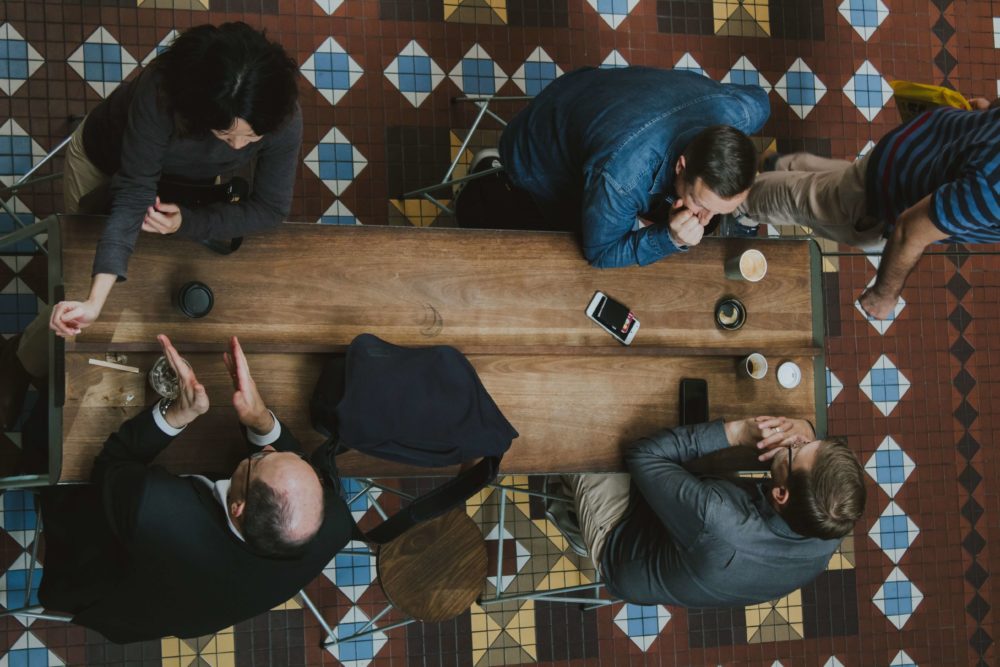 For many aspiring entrepreneurs, startup accelerators are a huge help. The Seed Accelerator Rankings Project lists the best accelerators in the industry. It is carefully curated by researchers from Rice University, the MIT Innovation Initiative Lab for Innovation Science and the University of Richmond.

The researchers invited more than 150 accelerators to participate in the rankings. An important factor used in determining who will come out on top is the survival rate of the alumni companies as well as the scores given by alumni.

Y Combinator president Sam Altman last year urged startups to come up with more offers on Virtual Reality and Augmented Reality. Hailed as the rock star of Silicon Valley when it comes to startup incubators, Y Combinator has received an average of 5,000 to 6,000 applicants annually. In the end, only a handful gets selected but the rewards are too good to pass up. A company will receive mentors from industry stalwarts such as Airbnb, Stripe, Dropbox, and Reddit, for example, which are all alumni of Y Combinator, and an additional $120,000–in return for a 7 percent stake.

One of the best emerging startup accelerators is the Digital Arts Media Network (OTCMKTS:DATI). DATI is the only accelerator that uses the Public Accelerator-Incubator (PAI) model, giving innovators a unique platform to raise capital by providing angel investors access early liquidity from their private investments. 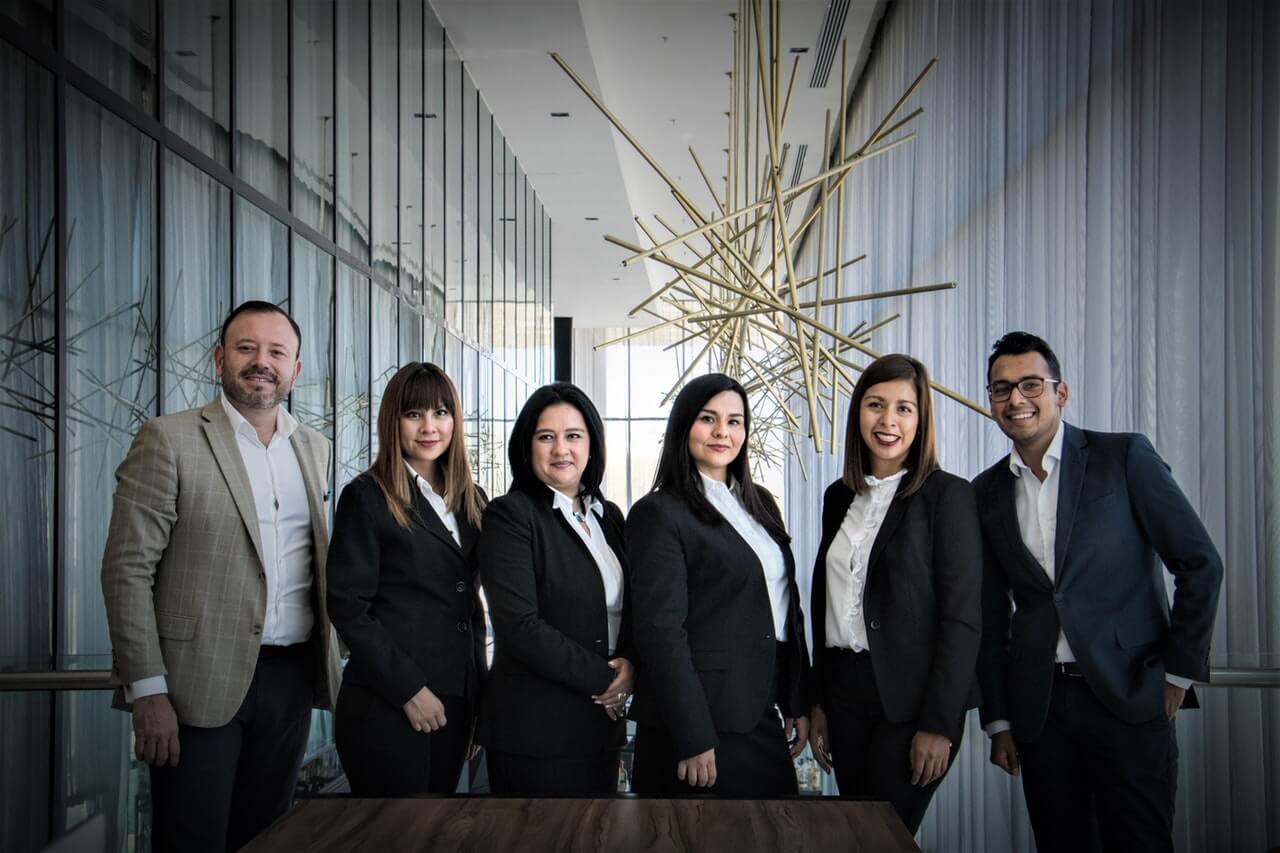 DATI is also a public company which focuses on four areas: accelerate, incubate, acquire and spin-off. The company wants to address a number of issues in the overall marketplace.  This includes the lack of sincere investors that want to help out microcap companies, the lack of access to good investment to the general public, and the lack of liquidity in startup investments. In short, DATI intends to help the microcap community by linking them to ‘smart money’ investors via services such as Angels+, Crowdfunding, Initial Coin Offerings / Token Generating Event.

Since DATI is still in its infancy stage, it wants to veer away from the traditional accelerator setup. They are speeding up the liquidity in private investments so that more startups can benefit from the funds. Investors are hesitant nowadays to go full steam because it would sometimes take up to 10 years before they see a liquidity event.

It’s a win-win scenario for startups and investors. Also, the disenfranchised investors (poor and middle-class communities, micro-cap, non-accredited, and accredited but unconnected (without access)) will also be given equal opportunities to participate in high-growth startups during its inception.

DATI hopes it can fast-track its development so it can help people in the industry sooner. With a unique offering and noble vision, the company is set to make waves in the accelerator sector.

SEE ALSO  What is the Spanish Observatory for Sustainable Financing