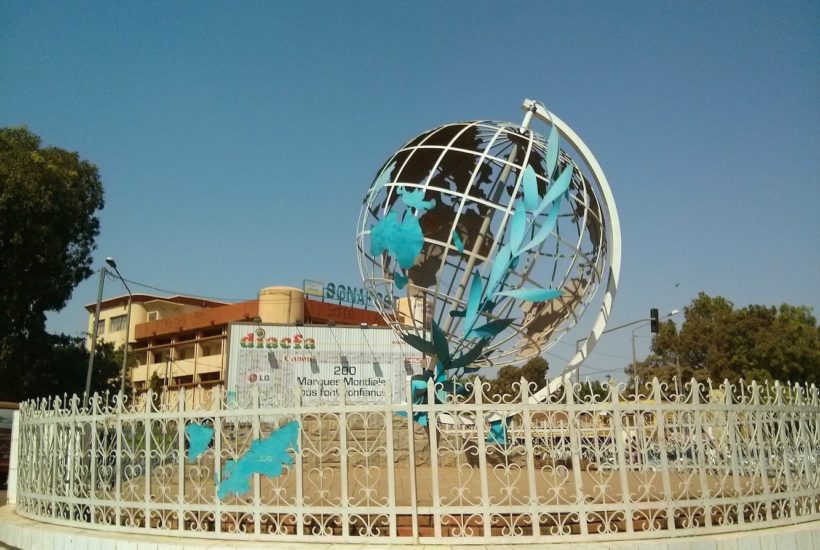 The state-owned companies will have to present their financial statements, management strategies, and the reports of their boards of directors and auditors to the General Meeting. According to Prime Minister Christophe Dabiré, this General Meeting, which has gained in maturity, is an instrument for anchoring good governance within public companies.

Find out more details about the financial situation of African state-owned companies and read the latest economic news in the world with our companion app, Born2Invest.

According to the summary report of the secretariat of the 28th session of AGSE, presented by the Secretary General of the Ministry of Commerce, Industry and Handicrafts, Aboubacar Traoré, it is in a general context of declining growth that public enterprises have achieved globally satisfactory performances.

“The results achieved by public companies over the past year lead me to extend to you, on behalf of His Excellency the President of Faso, President of the General Assembly of State-owned companies, my well-deserved congratulations in your capacity as representatives of all members of the administrative and management bodies. I encourage their management and supervisory structures to invest more in the continuous improvement of their performance in order to make a significant contribution to the national economy,” said the Head of Government of Burkina Faso, Christophe Dabiré.

Results that hide the difficulties encountered

Christophe Dabiré urged the management and supervisory structures to redouble their efforts to improve the results of future years. “The viability and prosperity of companies can only be truly sustainable if they have a real internal capacity to make new investments. In this respect, I invite you to take measures to reduce to reasonable proportions the rate of increase in operating costs, in this case, personnel costs, which reached 8% between 2018 and 2019,” urged the Head of Government.

At this General Assembly, the National Universal Health Insurance Fund (CNAMU) participated for the first time as a member-observer. It will submit a detailed report to this Assembly describing the level of operationalization and the prospects for its functioning.

(Featured image by ibrahimdiouf via Pixabay)