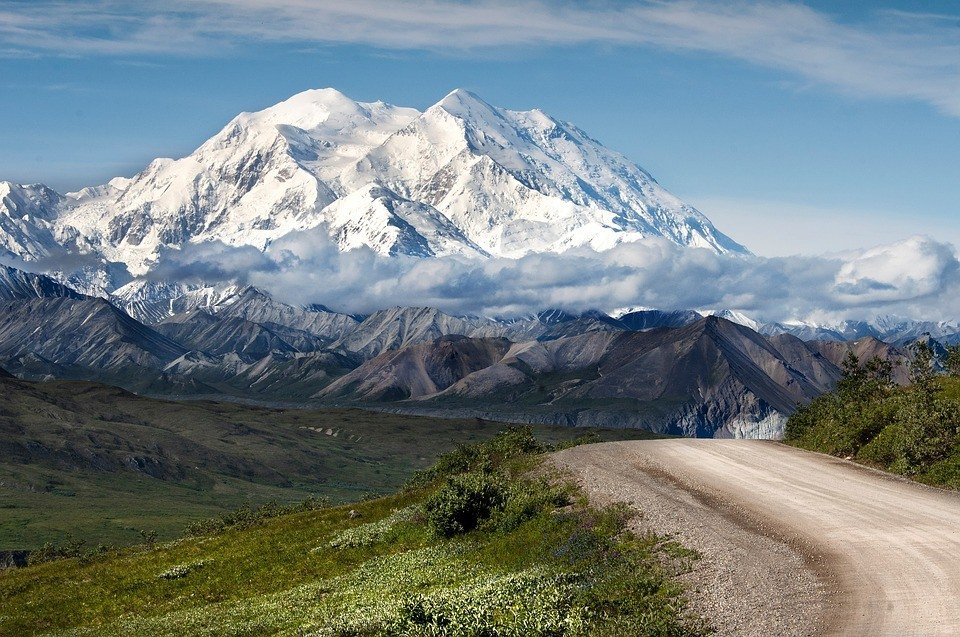 Maintenance of state parks hasn’t been given proper attention because of lack of resources resulting from budget cuts.

Strange things can happen during legislative budget negotiations. As bizarre as it sounds, when legislators begin cutting budgets even agencies that are major drivers of the economy are sometimes the first to suffer.

That has been the plight of state parks throughout the country in recent times. As a result, with park visitation growing at historic rates throughout the U.S., there is an ever-increasing backlog of maintenance projects that are neglected because there are no funds or resources to allocate. If that trend continues, the parks themselves will soon be “lost assets” to taxpayers.

The Texas Parks and Wildlife Department (TPWD) is facing a $582.5 million backlog of maintenance projects at 91 state parks. The department requested $49.2 million for the 2018-19 biennium to deal with critical maintenance issues as well as with weather-related repairs that resulted from recent major floods.

TPWD was assured a revenue boost two years ago during the Texas legislative session. At that time, members passed a bill to ensure that almost all of the tax revenue collected from sporting goods sales went directly to TPWD to fund park operations. But, like several other dedicated revenue sources, much of that revenue was diverted to balance the state budget. Now, the fate of legislation filed this session to again solidify or ensure that 94 percent of the sporting good sales tax revenue goes to parks looks very uncertain. The bill to accomplish that was left pending in committee last week and there are only 17 days left in the 85th Legislature.

Texas is not the only state with problems. In Oklahoma, state budget writers are facing a $900 million budget shortfall and agency directors were told to anticipate a possible 15 percent budget cut. According to Oklahoma Tourism and Recreation Department officials, such a revenue reduction for the parks division would result in the closing of at least 16 state parks.

Colorado lawmakers tried unsuccessfully to allow the Colorado Wildlife Commission to increase hunting and fishing fees as much as 50 percent to offset a looming budget crisis. Had the bill passed, Commission officials said the additional revenue would have helped offset what they predict could be a $22 million funding shortfall in the agency by 2023. It remains to be seen what will happen in Colorado.

Few will forget five years ago when Californians faced the possibility of having to close state parks because operating funds were not available. Local volunteers came to the rescue immediately and their efforts were able to help keep the parks open. Independent operators at some of the parks not only kept the facilities open, they increased the number of visitors, which helped generate additional revenue. It was truly a public-private partnership – a collaborative effort to keep the parks operational in the state.

Some California state parks are now operated by the state but most that were taken over by independent operators or nonprofit organizations remain under their operation. The result of the successful partnerships between public agencies and the private sector is that most of the independent operators have boosted park attendance, increased the number of park volunteers, developed new events and programs, found new revenue sources and opened the door for other independent park operators. Those parks are doing well today.

Few will disagree that not only do parks provide revenue to state coffers, but they also provide an economic boost to surrounding communities where they are located. Perhaps it’s time for legislators to try much harder to spare state parks from being first in line for legislative funding cuts.