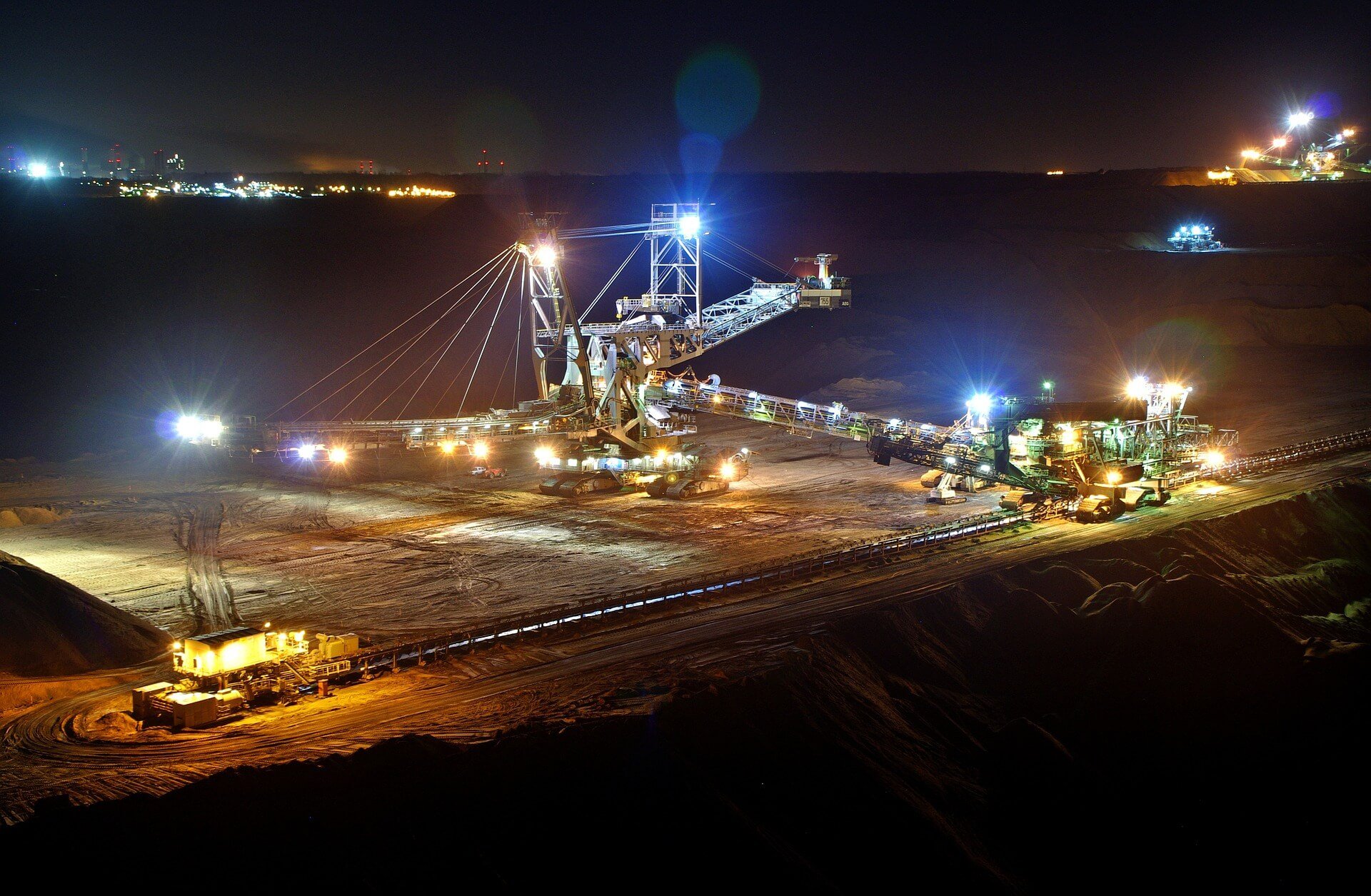 The year is about to end but the raw minerals industry is seeing some more changes and updates from different parts of the world.

Seeking Alpha reports that commodity prices have always influenced the value of currencies in different parts of the world. People need commodities in order to survive and the supply of minerals, metals, energy, and foodstuffs is always limited. That scarcity of supply impacts currency values.

Two major countries in the world that are leading importers of raw minerals are China and Russia. China’s population drives the increased demand for imported raw minerals. Russia, on the other hand, is a known supplier of energy, metals, minerals and agricultural commodities. As a result, the political climate affects the world currencies since both the RMB and ruble are not fully-convertible currencies.

Canada, Australia, and Brazil currencies are also major commodities producers. In some nations, such as oil in the Middle East, coffee in Ghana, United States’ corn and soybeans and the Ivory Coast and Chile’s copper, the production is a local affair.

Australia is a producer and exporter of wheat, wool, iron ore, gold as well as gas and coal. Its nearness in China is also a major factor why its currency has been fluctuating against the U.S. dollars this year. On the other hand, Canada has a rich supply of natural gas, crude oil, coal, gold, silver, nickel, copper, zinc, lead, iron ore, molybdenum, uranium, potash, and diamonds. Moreover, it can also produce oilseeds and animal proteins. As such, when prices dipped last year, the Canadian dollar also suffered but experts see that it has more room for upside over coming months.

Brazil’s real experienced the same highs and lows of the Canadian and Australian dollars. In terms of the abundance of natural resources, Brazil is one of the most blessed nations in the world. It is a major producer of sugarcane, coffee, oranges, soybeans, wheat, rice, cocoa, beef, aluminum, bauxite, cement, ferroalloys, gold, iron ore, kaolin, lead, manganese, nickel, steel, tin, and biofuels. However, the corruption and political instability add to its struggles against the U.S. dollars. The trend of commodity prices going up is expected to boost Canadian dollars, Australian dollars and Brazil real in the coming months. 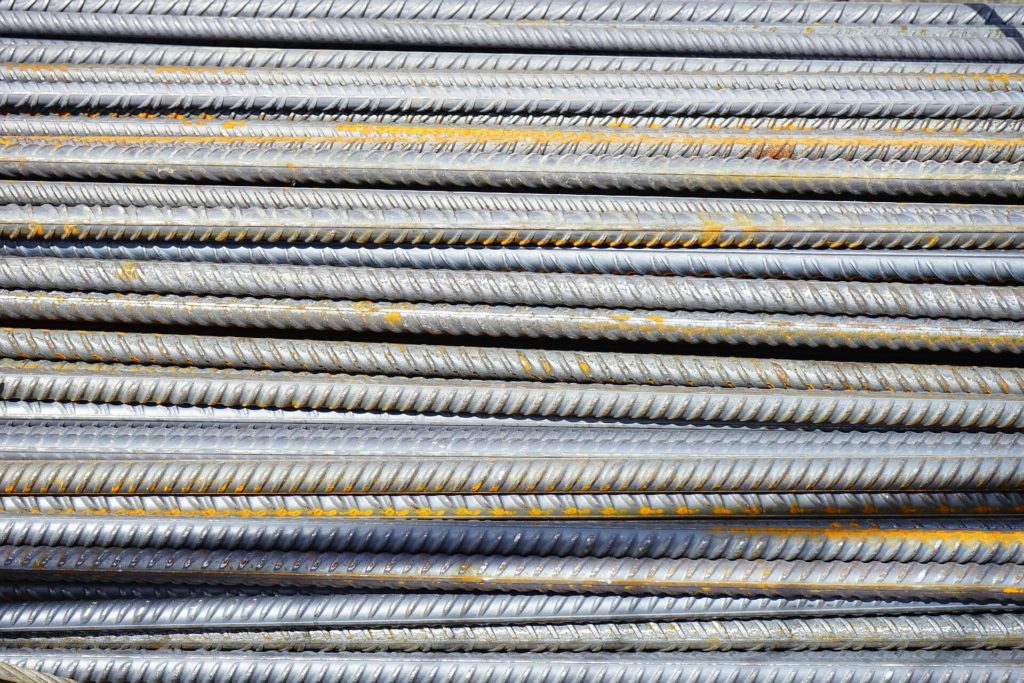 Russia is one of the leading countries in the exportation of energy, metals, minerals and even agricultural products. (Source)

According to The Nation, the Federal Government, through the Raw Materials Research and Development Council of Ghana wants to lessen the burden of huge import bill to get the most out of raw material imports and products. The import market is expected to hit N36 billion by 2020.

Another way to avoid allocating a huge amount of resources to import raw minerals is to become a producer and invest in other areas of the economy such as the manufacturing sector.

A policy to boost local raw minerals production is being discussed by the Strategy Implementation Task Unit and the business community.

Extractives sector to get much-needed boost from government

In Ghana, the government is keen on supporting the extracting process in the recently held Enhancing Value Addition in the Extractive Sector forum led by the Uongozi Institute and the Office of the Vice-President of Ghana.

Per The Daily News, local content must be supported to maximize its advantages. When foreign companies enter the picture, the expertise, knowledge, and materials that come from them take the bigger slice of the cake.

Representatives from African rich mineral states claim that they earn only the minimum from unprocessed ores and the value created from employment benefits is limited. This prompted Ghana’s Vice-President Dr. Mahamudu Bawumia to make sweeping reforms. Dennis Rweyemamu, Uongozi Institute’s Head of Research and Policy added Africa’s extractive resources lack domestic mineral beneficiation which could transform the mined output to a product with higher value.