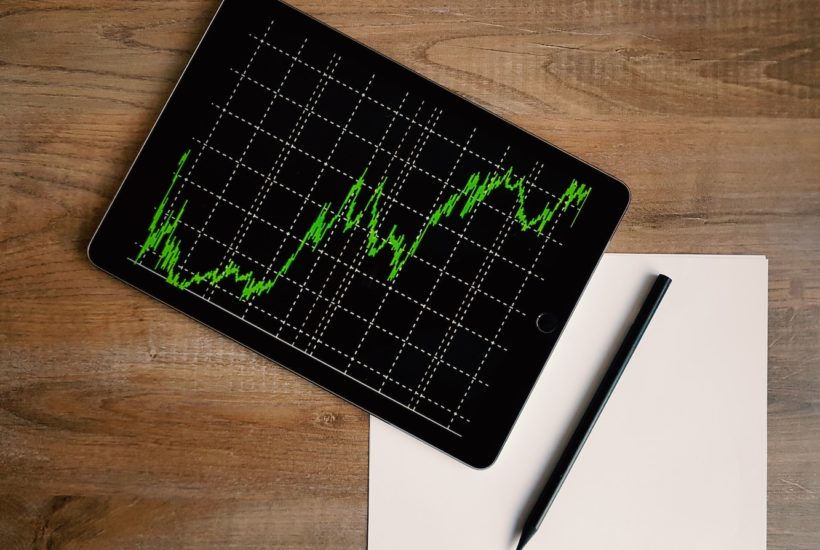 It’s a great day for investors, as stock prices are rising and the AEX index is at its highest point in over 18 years.

The midcap index is even at an all-time high. The U.S. economy is still doing well, given the fact that many more jobs were created than expected.

Business figures are not disappointing, the economy is not doing as badly as feared and yet the Fed, the U.S. central bank, has lowered interest rates.

Moreover, there is “hope for a trade deal between the U.S. and China, while a Brexit without a deal is also briefly off the table,” explains stock market commentator Durk Veenstra.

The AEX index was just above 587 points and this is more than the highest level of 586,32 points achieved at the end of July.

Last week the AEX also seemed to be a little above the previous level, but that didn’t work out in the end.

The mid-cap index of medium-sized listed companies is also doing well. It is above 881 points and that is actually the highest point ever. The previous high was 878.97 points, which was reached last Monday.

There is also a party on the U.S. stock exchanges. The American Dow Jones index is rising to its highest level ever. The broad S&P 500 index and the Nasdaq, which contains many technology stocks, are also on the rise.

SEE ALSO  Personal bankruptcy: 4 things to know before filing one

The last two set an all-time high last Friday, but are breaking those records today.

This means that the calculation is based on the assumption that dividends received are reinvested in shares from that index. This is not the case with the AEX.

The Nasdaq is not a reinvestment index either, but profits from technology funds have risen faster than those of other listed companies.

On the Dow Jones index, there’s a lot to be said about, that’s how you can describe it as a worthless index.

A striking feature of the AEX is that only four listed companies are so large that they determine about half of the index. These are Shell, Unilever, ING, and ASML.

If you are interested in finding more reliable information about stock exchanges and stock markets, there are several business applications that will keep you up to date. Take a look at this business application and you will always be informed about the latest news in this field.

First published in RTL Nieuws, a third-party contributor translated and adapted the article from the original. In case of discrepancy, the original will prevail.