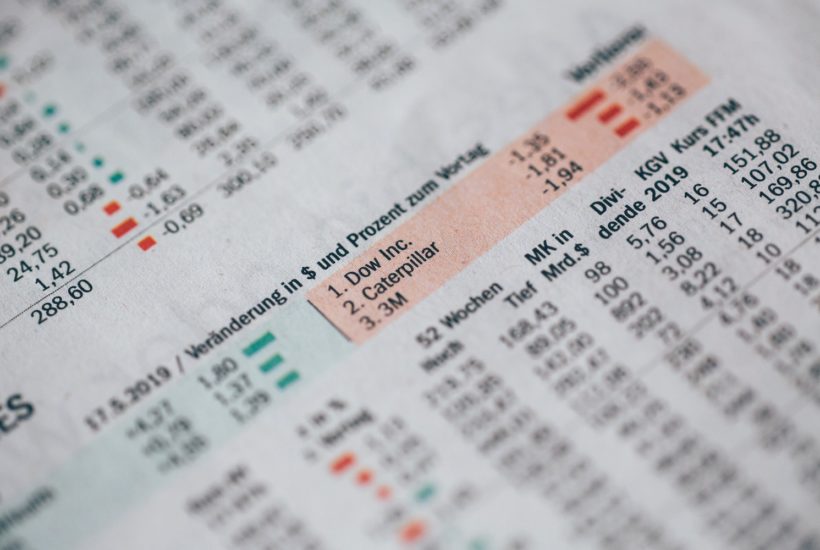 The world’s stock markets have calmed down and investors are breathing a sigh of relief. Positive growth in Europe and reports of cooling tensions with China have buoyed confidence and the market looks set to recover over the next week.

U.S. Secretary of Commerce Wilbur Ross said that companies will soon begin to obtain the licenses they need in order to work with China’s Huawei. Ross also expressed optimism about Washington and Beijing signing an agreement on the first stage of the trade dispute settlement.

In addition, he noted that the parties “have done a lot of work and made great progress.” Chinese negotiators are considering the possibility of mutual concessions in order to conclude an agreement in the field of trade.

Europe has also been buoyed by the growing medical cannabis and CBD markets that have established a foothold in the country. Companies like  World High Life (NEX: LIFE) have begun to bring North American expertise into the European markets. World High Life recently closed its acquisition of Love Hemp, the UK’s largest CBD producer. The company will assist Love Hemp in expanding into new European markets over the coming years.

Europe represents the next frontier of cannabis and the sector will likely become a significant growth driver of the continent over the next decade.

Sources in the British newspaper report that the White House is considering abolishing duties on Chinese goods. This includes clothing, household appliances, and monitors. Duties on this group of goods received in the U.S. from September 1, 2012, were at 15%. Washington expects Beijing to take additional measures to protect intellectual property. While China plans to purchase American agricultural products.

McDonald’s stocks fell by 2.7% while  Uber Technologies’ stocks declined by 0.9%. After the close of trading, the company reported for 9 months. Net loss for the taxi service amounted to $7.41 billion compared to a profit of $1.88 billion a year earlier.

Asian stock markets are now growing by more than 1%. Investors are glad that China intends to further facilitate access to its market for foreign investment. Also, it improves the business climate in the country to create favorable conditions for foreign companies to work in China. This is what President Xi Jinping said at the opening of the Second China International Import Trade Fair.

Traders focus on the news related to the IPO of Saudi Aramco, the Saudi State Oil and Gas Company. Earlier Saudi Arabia officially announced that the stocks of Saudi Aramco will be offered on the local stock exchange – Tadawul. Officially, the dates of the roadshow and the beginning of the collection of investor applications have not yet been announced.

January futures for the North Sea oil Brent trade are in the positive area- at the level of $62.2. Today, investors will be waiting for statistics from the American Petroleum Institute. The Moscow Stock Exchange index grew by 1.26% at the end of the day and froze at 2930.4 points. RTS rose by 2.29% (1455.44).

VEON’s Russian subsidiary, VimpelCom, generated revenue of $1 billion in the third quarter of 2019, showing a 2.7% decrease year-on-year. In London, the company’s stocks fell by almost 4% yesterday. Today, investors are waiting for the Moscow Stock Exchange to publish trading volumes for October.

The company’s securities rose by 2.1% in the past trading. In mid-October, the Moscow Exchange held an Investor Day, during which the management presented the key priorities for 2020-2424. Moscow Exchange continues to focus on attracting Russian retail investors. Alfa-Bank analysts believe that the stock exchange’s securities are an attractive long-term investment.

The company Polyus will present its financial statements for the third quarter. Analysts of Sberbank CIB expect that the company will show strong reporting. Analysts of ATON predict revenue of $1,083 million, EBITDA – $680 million, and net profit – $420 million. Experts believe that the increase in production at alluvial deposits had a negative impact on cash production costs. They expect that Polyus will adjust the forecasts of production costs and CAPEX.

First published in Finam, a third-party contributor translated and adapted the article from the original. In case of discrepancy, the original will prevail.