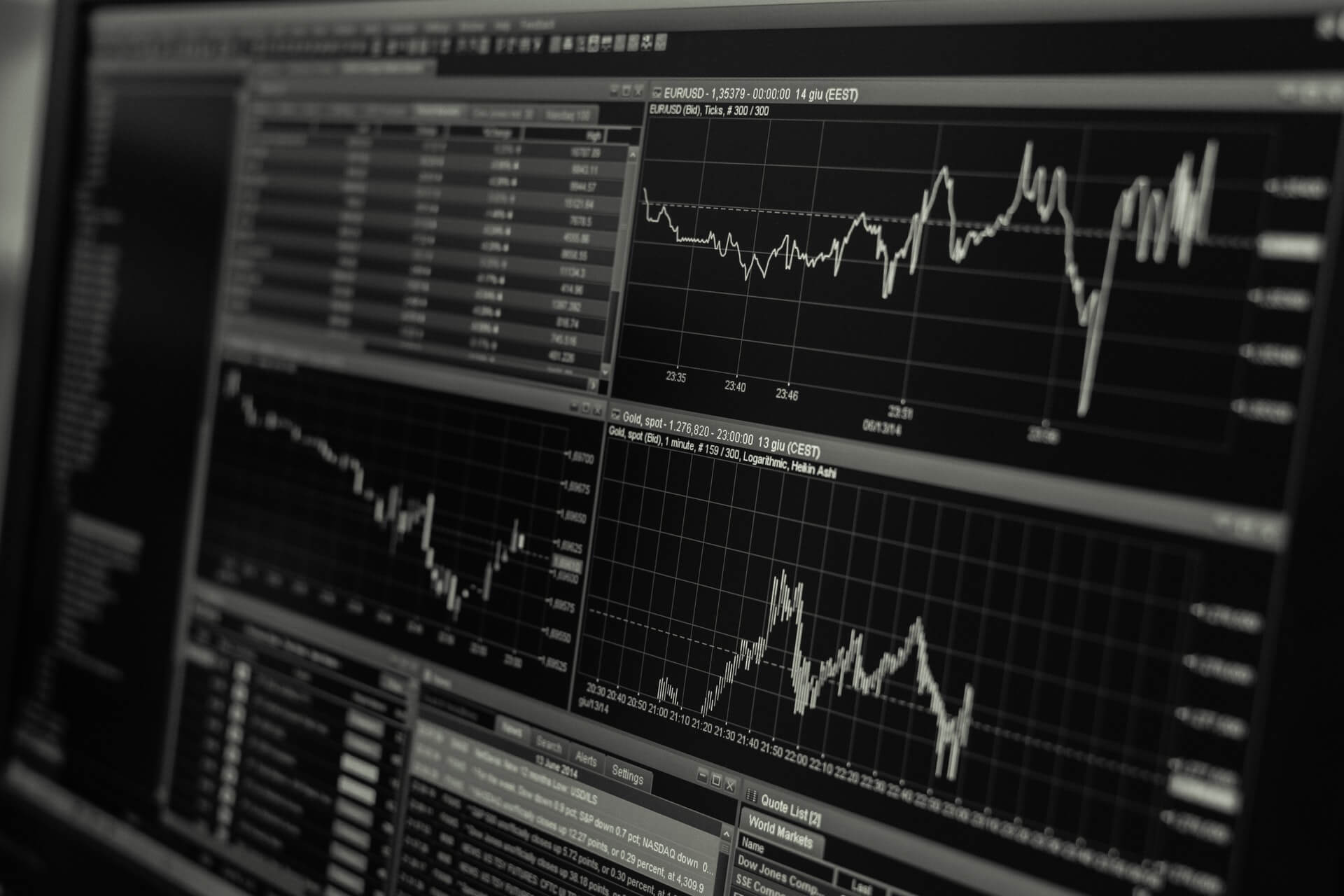 Its official—the stock market has broken above 23,000, and its valuations should now scare even the most mind-numbed carnival barker on Wall Street. The forward 12-month PE ratio is 18, compared to the 10-year average of just 14. The 12-month trailing PE for Pro-forma earnings, which takes into account non-recurring items that seem to recur ever quarter, is trading at 20 times earnings. But on a reported earnings basis—the number you report to the SEC under penalty of the law and according to GAAP standards—the 12-month trailing PE is 25.5 times earnings.

The stock market’s incredible ascent is a direct result of central banks that have printed $15 trillion of fake credit since 2009 and are still printing at the pace of $120 billion each month. This has compelled investors to pile into passively managed ETFs that indiscriminately send the stocks contained within it higher regardless of the fundamentals.

But once central banks become sellers of those assets, the exact opposite dynamic will become true. Those asset sales will cause massive ETF redemptions on the part of the investing public, which will send individual stock prices plummeting and push ETF prices into a death spiral.

Therefore, we should all be fully aware where all the inflation created by central banks ended up. This isn’t your typical 1970s style inflation that drove up CPI to 15 percent. Instead, the inflation has settled into asset prices, and the scenario is such that makes the conditions leading up to the Great Recession seem tame.

The S&P Core Logic Case Shiller National Home Price Index hit an all-time high in July, and this index is up 6.11 percent annualized over the last five years. Perhaps it is the unabated rise in home prices that has led Quicken Loans to recently offer a 1 percent down payment on home mortgages—as if offering mortgages to people with no skin in the game is a new and exciting idea!

The market cap of equities is 139 percent of GDP. For comparison, it was 66 percent of GDP in 1987 before the Dow dropped 23 percent in just one day. Charles Schwab Inc. reports that new accounts openings are at levels they have not seen since the internet boom of the late 1990s, up 34 percent over the first half of last year. Add to this the record-high level of margin debt, minimal cash reserves, and $3 trillion piled into passive ETFs (up 200 percent since 2009), and you will get a glimpse of how drastic the bubble has become.

But the greatest bubble in the history of bubbles resides in the sovereign bond market. The incredible $8 trillion in negative yielding sovereign debt and the unfathomable $1.6 trillion in corporate debt with a yield less than zero percent has pushed stocks and real estate investors into a yield-chasing frenzy.

Beware of these landmines

With markets this frothy, there are good reasons to be cautious and to have a plan to protect your profits. Here are some of the landmines that are set to explode shortly.

First, we have the Quantitative tightening, or reverse QE, on the part of the Fed. In September of this year, Janet Yellen unleashed plans to reduce the Fed’s $4.5 trillion balance sheet. Starting this month, $10 billion of those bonds—$6 billion of Treasuries and $4 billion of mortgage bonds—will be peeled off the Fed’s massive balance sheet. The number of bond sales will slowly increase until they get to $50 billion a month by October 2018. After that, the monthly reductions will remain steady until the balance sheet is paired down by about $2 trillion. 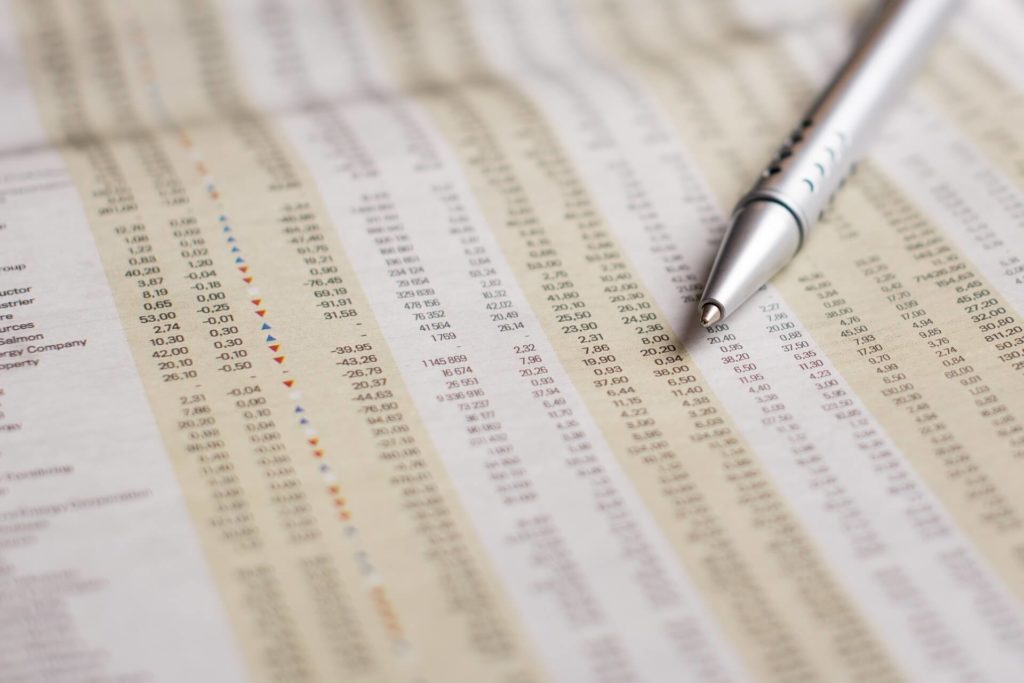 A market, that has too much optimism and investment speculation, is full of landmines that will explode very soon. (Source)

Then we have Mario Draghi, Head of the European Central Bank (ECB). His program of buying €60 billion ($71 billion) of bonds a month is set to expire this December. The ECB is expected to announce the tapering schedule for its QE scheme on Oct. 26.

In addition, we have escalating geopolitical and military risk in North Korea and in Iran. By refusing to certify the Iranian Nuclear deal, President Donald Trump has gotten under the skin of the terrorist-sponsoring nation, which has recently felt compelled to do some saber-rattling of its own. And then we have Trump’s favorite Twitter nemesis known as the North Korean rocket boy, Kim Jong-un. A few days ago, the North Korean deputy U.N. ambassador cautioned that the situation on the Korean Peninsula “has reached the touch-and-go point and a nuclear war may break out any moment.” He further warned that “the entire U.S. mainland is within our firing range, and if the U.S. dares to invade our sacred territory, even an inch, it will not escape our severe punishment in any part of the globe.”

Therefore, the only factor keeping the stock market still afloat is the misguided hope that Trump and the Congress can deliver on sweeping tax cuts. Trump has assured that even though he, Mitch McConnell and Paul Ryan have gotten nothing done on other major legislative initiatives to date, they are poised to deliver the biggest tax relief in the history of our country—or even the world.

However, with the Border Adjustment Tax gone and state and local tax deductions on life support, broad-based tax reform is becoming impossible to pay for. This means only a small tax cut is in play for next year because, in order for the cut to comply with the Byrd rule under Reconciliation, it cannot add to the deficit outside of the 10-year horizon. A short-term tax cut isn’t something most in D.C. espouse, and its economic effect would be minimal.

Very soon, it will become evident that there will be no significant tax reform, or cut, coming to support market prices—if one is to arrive at all. When combined with the credible threat of WWIII, central bank asset sales and the collapse in earnings growth, equities are very likely to fall “big league.” The key is to have a hedged strategy in place now that is designed to profit while we await the inevitable chaos to begin and to capitalize on the downfall once it starts. You still have time to extricate yourself from the Lemming herd that is about to take its third 50 percent-plus investment cliff dive since 2000.