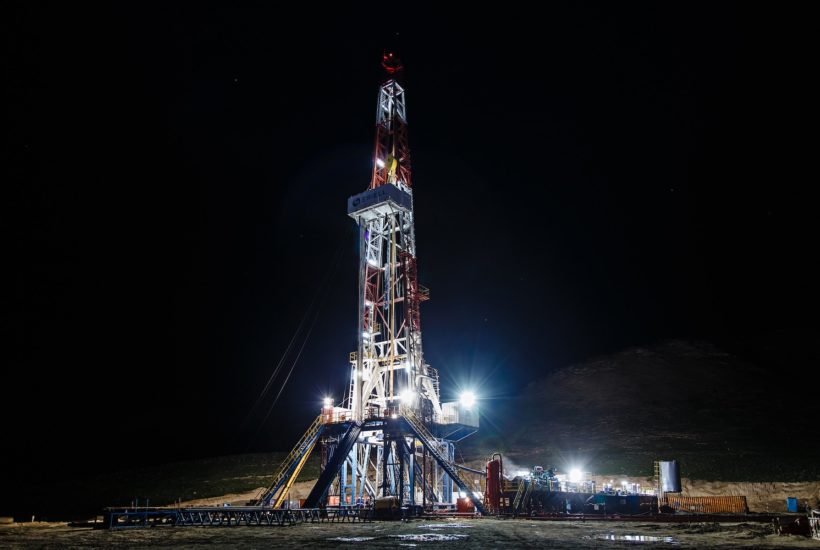 Financial markets completely collapsed on Monday, March 9th. The impact of the deadly coronavirus on the economy is affecting investments worldwide, as individuals and institutional investors are trying to limit losses after heavy setbacks last week. Analysts speak of unprecedented price pressure, also caused by a collapsed oil price.

In Asia, the Japanese Nikkei went down by 6% on Monday, March 9th. The Hang Seng dropped another 4%. The futures of the S&P 500 for opening this afternoon’s exchanges in the U.S., where the coronavirus is becoming increasingly visible, recorded a loss of around 5%. The Damrak also opened this morning, March 9th, with a substantial loss. Listed companies in the travel and aviation sectors have been hit hard.

Investors once again moved money from shares to bonds. The yield, the effective yield for the U.S. government bonds deemed safe, fell below 1% for all variants for the first time in history.

Japan’s economy experienced the sharpest contraction in five years. In annualized terms, growth in the third economy fell 7.1% as companies rapidly and drastically cut back their investments. Previously, a contraction of 6.3% was expected.

The latest international business headlines only with the Born2Invest mobile app. Breaking news about personal finance, companies, and economic markets are now easier to find by scrolling B2I complete selection of stories.

Italy has partially locked down its economy

In Italy, the economy in the north has virtually come to a standstill, with 16 million Italians forced to stay at home. Prime Minister Giuseppe Conte ignored calls not to open the stock market in Italy on Monday morning, March 9th, due to expected losses after the death toll doubled this weekend, rising to 366 people.

Throughout Europe, governments have pledged large support packages to companies over the weekend. Italy earmarked $8.5 billion. Germany reported investing a further $14 billion (€12.4 billion) in its economy.

The number of coronavirus deaths has risen to 3,800. Officially, 108,000 people worldwide have been infected. In the Netherlands, the RIVM counted 264 infected people, and three of them died.

Fall in the price of oil

Losses were exacerbated by the recent unprecedented fall in the price of oil, initiated by Saudi Arabia. On Friday, March 6th, OPEC reached no agreement with partner Russia on a fall in production to correct the price drop. As a consequence, Saudi Arabia let go of the old price agreements during the weekend and flooded the market with oil. The price of Brent oil fell by 27% on Monday morning, March 9th, at $33.30 per barrel of 159 liters.

Goldman Sachs warned customers that the price of oil could drop to around $20. ABN Amro takes into account $49 a barrel, compared to $58 for the weekend.

Investors waited Monday for the first signals of new measures from the European Central Bank, which would be announced as a package on Thursday, March 12th. The Federal Reserve reports again next week, after a 0.5% cut in its interest rates last week.

According to Bloomberg, the White House is preparing a large package of support measures to limit the expanding coronavirus effect.

The gold price goes down

Once again gold, usually a refuge, fell just 0.2% in value on the futures market after rising to $1,703.39 per troy ounce, 31.1 grams, its highest level since December 2012. According to market analysts, many investors owning gold are trying to sell the precious metal in order to limit losses in other investments.

SEE ALSO  Million-dollar funding for Upvest. Will the company be the big N26 enabler?

However, American and Swiss investment banks have dramatically increased their expectations for the price of gold. The Swiss UBS charges $1,800 per troy ounce.

First published in De Telegraaf, a third-party contributor translated and adapted the article from the original. In case of discrepancy, the original will prevail.