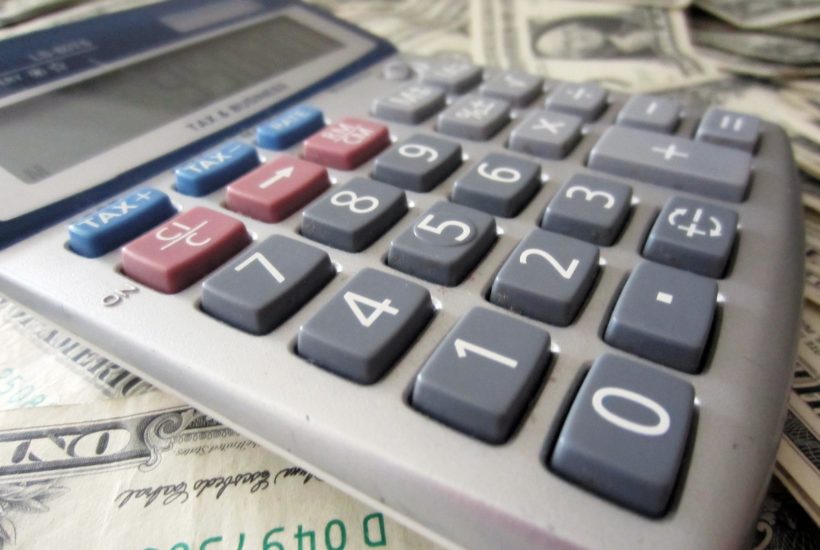 Innovative startups and SMEs, based on new business models, are increasingly seeking the crowdfunding tool to accelerate their growth path. Even and especially in a particular year such as 2020, proving that this model, introduced in Italy in 2012 and consisting in financing a project of a company in exchange for shares, has proven to be a resilient tool ready to fill the liquidity needs of companies where traditional funding channels have failed to arrive quickly.

It is also confirmation that the pandemic has opened up new opportunities for investment in the real economy through digital, the area in which this typology is developed, born on the Internet by calling on ‘web surfers’ to raise small amounts of capital, giving the possibility to a wider audience to intervene even with small amounts.
The instrument, open to the public, is now demonstrating its potential also among the categories of investors most interested in diversifying their investments.

The current context, with low-interest rates and great liquidity on the market, sees a strong increase in investments in alternative assets, including equity crowdfunding, even among the army of former Italian investors, that is, those savers accustomed to safer placements and who are increasingly looking at crowdfunding as an opportunity to participate in the raising of capital for smaller and “local” companies.

This is attested to by research conducted by Pambianco’s Crowdfunding Observatory which, for the first time, has collected data on crowdfunding operations in Italy in 2020 in the equity segment (which involves the subscription of shares in the company’s risk capital). The study was conducted by monitoring the six main crowdfunding sites active in the Belpaese and therefore Mamacrowd, Backtowork, Crowdfundme, Opstart, TheBestEquity, and StartsUp, as well as the specialized portal Crowdfunding Buzz.

Read more about the crowdfunding sector and find the latest financial headlines in the world with the Born2Invest mobile app.

Over the last year, 27 equity crowdfunding operations have been successfully concluded in the food, design, fashion, and beauty sectors (therefore excluding real estate equity). The overall collection came close to $12 million (€10 million, with an average of $443,000 (€366,000) per transaction. The pre-money valuation stood at $3.6 million (€3 million). Food is the sector that has made most use of this tool, and not by chance: the year of the pandemic has had a major impact on people’s habits, especially in the food sector, starting with delivery.

The food sector alone closed the last fiscal year with 15 deals out of a total of 27, more than half of the deals made during 2020, for a total value of just over $6 million (€5 million). In the top ten deals by value alone, half are represented by startups and innovative SMEs linked to the world of catering and food distribution, including breadbar Forno Brisa, which raised $1.45 million (€1.2 million) for a pre-money valuation of $3.88 million (€3.2 million), and kids-friendly restaurant chain Benvenuto Family, which concluded a campaign at the end of February 2020 with $1.2 million (€1 million) raised and a pre-money valuation of $10.9 million (€9 million).

Design ranks second among the most receptive sectors from the point of view of the use of the crowdfunding tool with five deals (Fresco Frigo Holding, Playwood, Ayuppie, Soldi Design, and RD24) for a total of one million euros. Fashion gains the third position with four deals concluded during 2020 that have raised a total of $1.7 million (€1.4 million) and that have in common a strong push on the digital world.

SEE ALSO  Why should you build your home according to your highest standards?

Equity crowdfunding was introduced in Italy by the Development Decree of 2012 with the aim of introducing the collection of risk capital through the Internet to encourage the birth and development of innovative startups (later extended to all SMEs). The last few months have brought regulatory news for equity crowdfunding, namely the possibility for authorized portals to place minibonds to professional investors in a dedicated section.

First published in PAMBIANCOnews, a third-party contributor translated and adapted the article from the original. In case of discrepancy, the original will prevail.