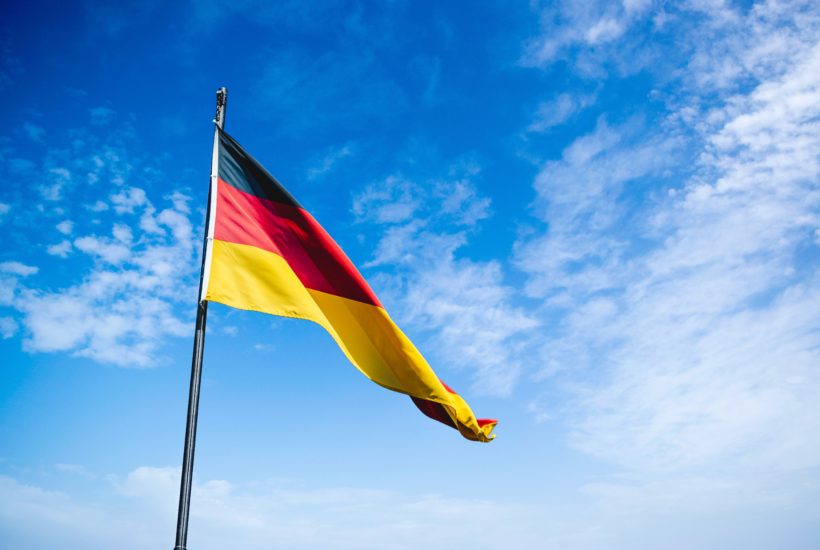 The German-British payment fintech company SumUp has published consolidated business figures for the first time ever – and they read quite impressive (at least at first glance, unfortunately, there was not enough time for more). For example, the payment processor turned over an astonishing $458 million (€387 million) (“gross revenue”) in 2020, according to the consolidated financial statements discovered by “Finanz-Szene” and “Finance Forward” in the Luxembourg commercial register.

Since SumUp also published its financial statements for the two previous years at virtually the same time (these figures were also a closely guarded secret until now), it can still be seen: 2020 revenues were 10% higher than 2019 despite the Corona crisis, which is noteworthy because the mini-terminals on which SumUp’s business model is based are heavily used in the hospitality industry – i.e., restaurants or hotels, for example, which have suffered particularly from the Corona lockdowns. Based on the figures audited by Ernst & Young, SumUp has therefore apparently succeeded in overcompensating for the corresponding losses elsewhere.

Read more about the fintech company SumUp and its latest financial statements with the Born2Invest mobile app. Our companion app brings you the latest financial news so you can stay on top of the market.

The figures show that SumUp can easily compete with some of the largest European fintechs, at least in terms of reported revenues:

UK neobank Revolut, for example, which is reportedly aiming for a valuation of $29.6 billion (€25 billion) in its current funding round, came in at just $263 million (€222 million) in revenues (also on a “gross revenue” basis) in 2020. The British fintech Wise (formerly: Transferwise), which specializes in foreign money transfers and which will reach a market value of $12 billion (€10 billion) in the course of its IPO this week, was also a good deal behind SumUp in terms of 2020 revenues (although the fiscal year ended earlier) with the equivalent of $390.7 million (€330 million).

Only other payment providers such as Adyen and Klarna are clearly ahead of SumUp, each with ten-digit revenues. However, they are both significantly older than SumUp (founded in 2012) (Adyen: 2006; Klarna: 2005).
The Swedes from iZettle are the most comparable in terms of their business model, although they sold out to the US giant Paypal in 2018 and have not reported separate figures since then. At that time (more precisely: in May 2018), it had been said that iZettle was aiming for full-year revenue of $165 million (the equivalent of €140 million at the time, although we are not entirely sure whether the figure referred to “gross revenue” or “net revenue”). Even if iZettle had reached that target, SumUp (revenue in 2018, as we now know: $207 million (€175 million) would have been ahead at the time – at least if “Gross revenue” was meant.

The target group is primarily smaller, stationary merchants and – as already mentioned – restaurants and cafés. Revenues are divided into fees for payment processing and revenues from the sale of mobile devices. In terms of fees for payment processing, SumUp was able to increase revenues by a good 10% to $393 million (€332 million) in 2020 (previous year: $353 million (€298 million). However, the sale of end devices only saw a very small increase of 4% to $64.6 million (€54.6 million) (previous year $62 million (€52.4 million).

The additional fees from payment processing did not have to be bought through reduced fee rates. SumUp was even able to slightly increase the gross margin from payment processing from 56% to 57%. In total, SumUp generated a gross margin (“net revenue”) of $225 million (€190 million). As in previous years, however, this margin was significantly reduced by the loss-making sale of terminal equipment -$60 million (-€51 million ), resulting in a total gross profit of $164 million (€139 million) (previous year: $141 million (€119 million)).

As the additional costs of further business expansion continued unabated (personnel costs were 50% higher than the previous year at $89 million (€75 million), other costs amounted to $166 million (€140 million), SumUp achieved a negative EBIT of $99.5 million (€84 million), compared to $69 million (€58 million) in the previous year. In other words, the fintech, which was founded in Berlin but now operates mainly from London, continues to buy its revenue growth with losses for the time being.

SEE ALSO  Want to become a freelancer? Consider these 3 things