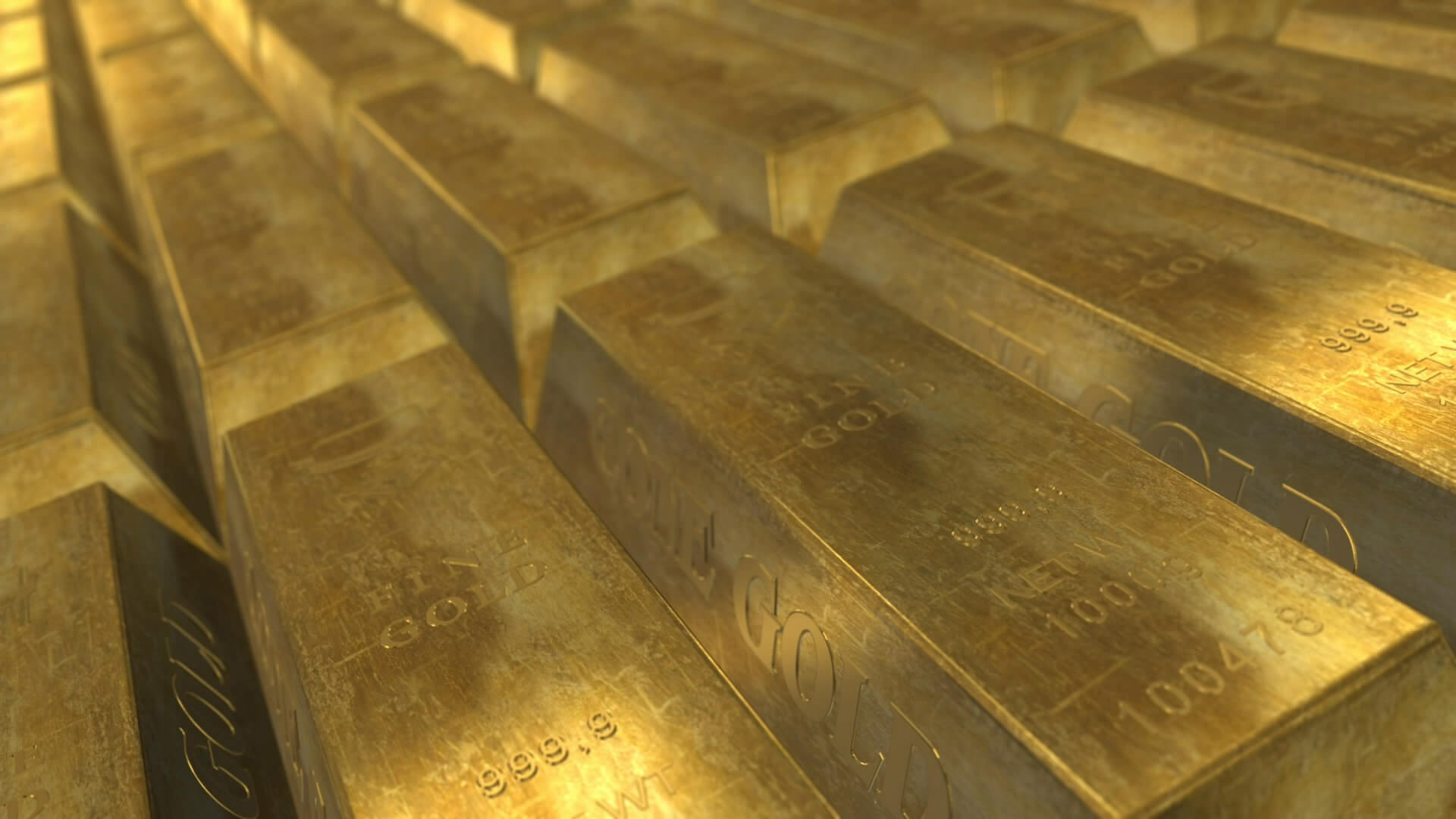 The Treasury opened the fiscal year 2018 with an October budget deficit of $63.2 billion. That is 37.9% larger than the $45.8 billion deficit in October of last year.

The primary reason behind this surge in year-over-year deficits was a 21.6 percent increase in net interest expenses. The annual red-ink problem looks even greater when recognizing that the national debt is already over 105 percent of Gross Domestic Product (GDP), at nearly $21 trillion, and with an additional $10 trillion projected to be added in the next ten years.

According to the Congressional Budget Office (CBO), the budget deficit grew to 3.5 percent of GDP for fiscal 2017. But due to the growth in spending for Social Security, Medicare, and net interest payments, the deficit explodes to five percent of GDP ($1.4 trillion) by 2027.

Hence, it seems absurd for D.C. to pass a tax cut that would pile $1.5-$1.7 trillion on top of all those accumulating deficits and debt. Tax cuts are great, but they must be at least partially offset by spending cuts. Otherwise, interest rates will spike, which will do more harm to the economy than the tax cuts would provide. This is especially the case when debt is more than a nation’s total annual GDP.

But back to the issue at hand; debt and deficits are soaring right now, and it is primarily due to rising interest rates. However, you haven’t seen anything yet as far as rising debt service payments are concerned, not with $10 trillion worth of negative yielding sovereign debt still floating around the world.

SEE ALSO  Is the world ready for Amazon cryptocurrency?

But the key point to understand is that virtually all of the central banks’ Quantitative Easing (QE) ends by October of 2018. The Fed will be selling $50 billion each month by then, and the ECB should be winding down its €30 billion to zero around that same timeframe. This means the total monthly dollar amount of QE is in the process of going from around $120 billion each month to zero. The developed world’s money printers are in the process of reversing their incredible stimulus measures, and this extrication from interest rate suppression will continue until the global economy sinks into recession and/or equity markets plunge. 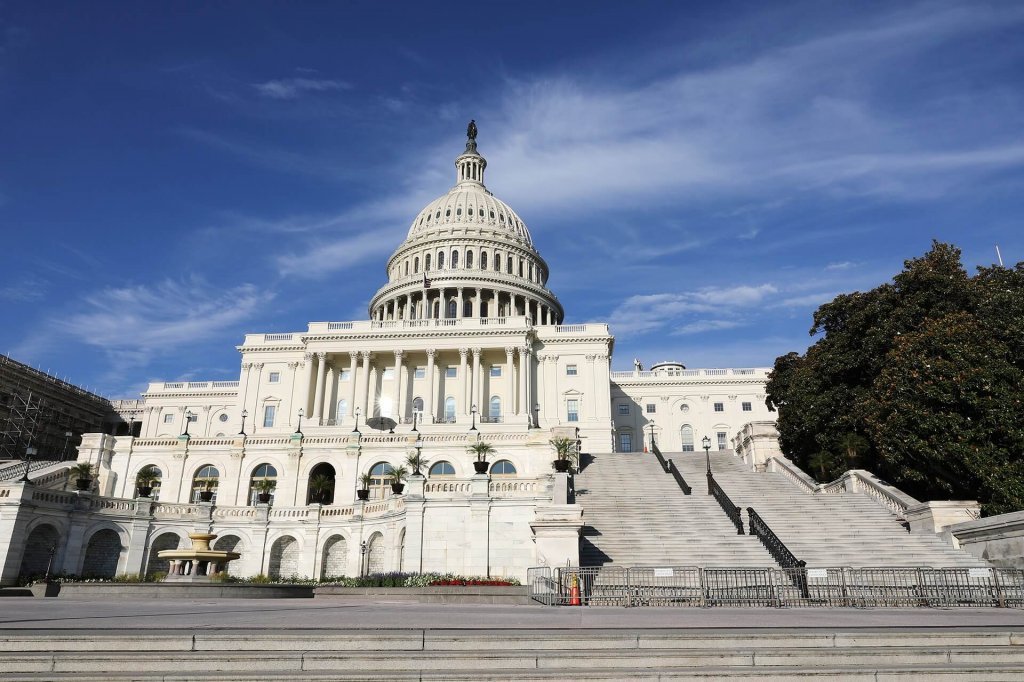 A tax cut to be decreed by D.C. appears to be wrong timing with the growing budget deficit for this year. (Source)

This will then leave only the Bank of Japan (BOJ) in the massive QE business come the fall of 2018 of around $60 billion worth per month, which will be almost entirely offset by Fed sales. Therefore, unless the BOJ desires to dramatically increase its pace of QE, and print enough yen to keep the entire world’s supply of debt in a bubble—which would crash the yen and cause stock market chaos around the globe regardless; interest rates will be rising at a much greater rate than currently witnessed.

The only mollifying event that could keep rates from spiking would be the manifestation of a worldwide recession. However, that would end up sending global debt soaring as government revenue crashes. In this scenario, rates might rise regardless because without immediate central bank intervention, where is the money going to come from to purchase negative yielding debt and who is going to trust that this debt will be money good?

Just three more rate hikes should cause the yield curve to go belly-up and engender a recession in the United States. And those Fed rate hikes, along with the resulting recession, will undoubtedly be the dagger that pops the humongous equity bubble and the phony economy that has been built upon free leverage.

What does all this mean? The timing for the breakout of an unprecedented stock market and economic chaos looks to be the fall of next year—at the latest. Central Banks have created a massive and systemic bond bubble of which they are unwilling to acknowledge and therefore unable to avoid its brutal economic ramifications. Therefore, the unwinding of it will be incredibly destructive. But that doesn’t have to be the case for your investments if you are properly prepared to protect and capitalize on such an event.

SEE ALSO  US manufacturers struggling to retain a millennial workforce: Is there a proper fix?