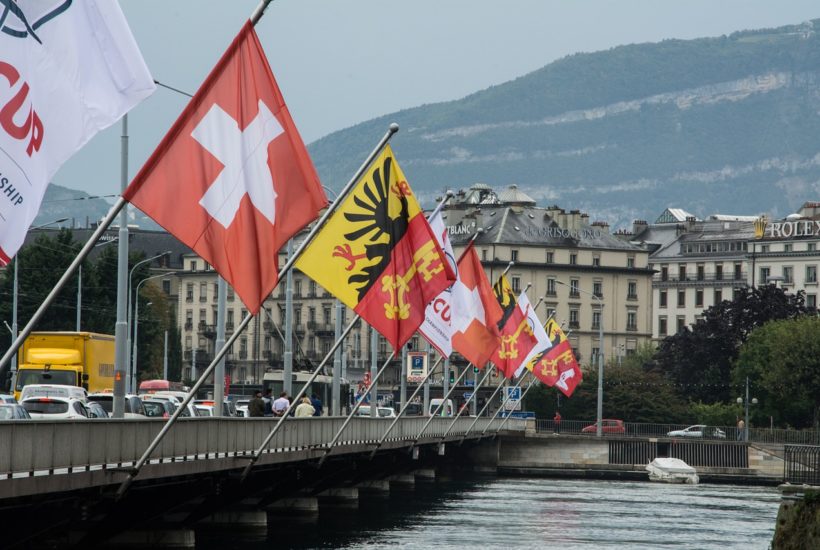 Nearly two-thirds of the population in Switzerland supports the idea of legalizing cannabis for recreational purposes on the condition that there are rules to protect minors, the results of a survey indicate.

The Sotomo Institute, mandated by the Federal Office of Public Health (FOPH), conducted the survey representative from January to April 2021 in which 3166 persons of legal age participated.

Representatives of the OFSP and the authors of the survey released the results on July 1st in Bern during a press conference.

67% of the people who participated in the survey are in favor of the Swiss authorities conducting pilot tests on the controlled distribution of cannabis for recreational purposes. Specifically, they responded to the question, “At last fall’s session, Parliament decided to allow the experimental distribution of cannabis for consumption purposes to a limited number of people within the framework of scientific research. Do you support this project?”

Read more about the latest survey on the legalization of cannabis in Switzerland and find the most important cannabis news with the Hemp.im mobile app.

Opponents of cannabis legalization say they are concerned about the effects of this drug on the brains of young people. In this sense, they consider necessary measures such as a strict protection of minors, the prohibition of advertising and the establishment of a high tax rate for cannabis products.

At the press conference, representatives of the OFSP discussed the current situation regarding the consumption of this plant in Switzerland, despite the fact that it has been classified as a prohibited drug since 1951.

In principle, it cannot be cultivated, produced, or sold. In 1975, consumption also became a punishable offense. But the reality of its use is different.

“Cannabis use is too widespread in Switzerland for prohibition to still make sense,” Adrian Gschwend, head of the Political Foundations and Law Enforcement Section of the Federal Office of Public Health (FOPH), said on Thursday.

The federal government spends $129.7 million (120 million Swiss francs) a year trying to enforce the ban, but without being able to curb cannabis use, Gschwend said.

At the same time, he said, the black market flourishes because of the ban. This generates a turnover in Switzerland of approximately $629 million (582 million francs) annually, warned the expert citing the results of a study by the University of Geneva that has not yet been publicly released.

First published in SWI swissinfo.ch, a third-party contributor translated and adapted the article from the original. In case of discrepancy, the original will prevail.