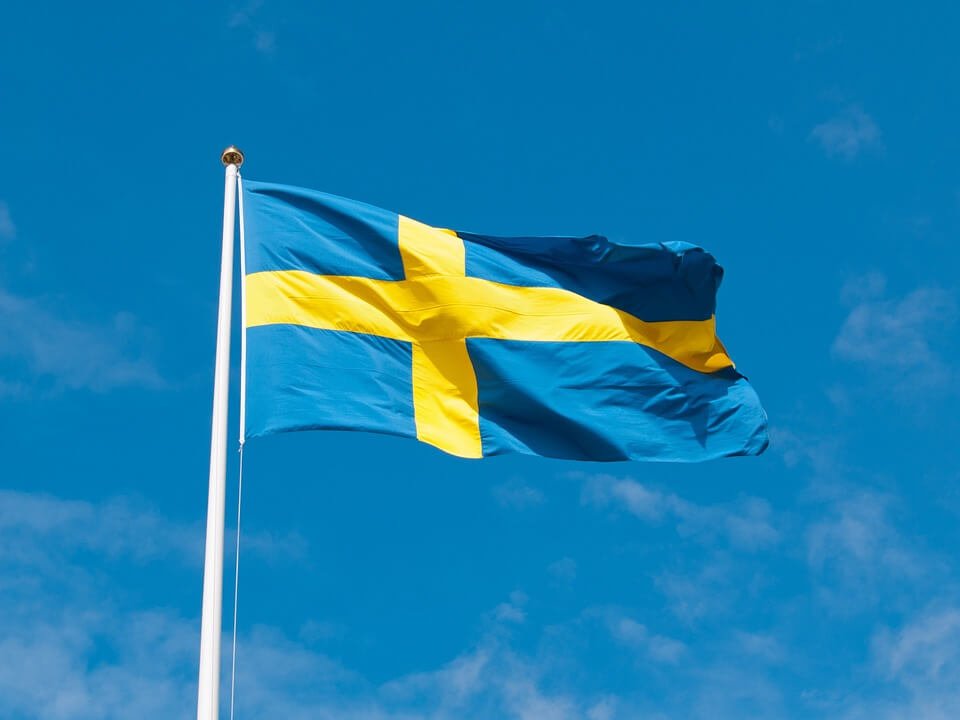 Statistics Sweden figures indicated that the gross domestic product (GDP) of Sweden increased 1.7 percent in Q2 2017 with a four percent year-on-year growth rate, The Local reported. Economists initially called out a growth rate forecast of 2.8 percent, but the four-percent rate caught them off guard and proved them wrong.

According to Finance Minister Magdalena Andersson, the data signifies the country’s economic vigor. She also said that household consumption and investment of properties are doing good, with former having an increase of 1.1 percent. Meanwhile, the public consumption dropped 0.2 percent.

Sweden’s finance ministry will release new growth forecasts this month. Andersson stated that the figures from Statistics Sweden are a significant factor in the forecasts. 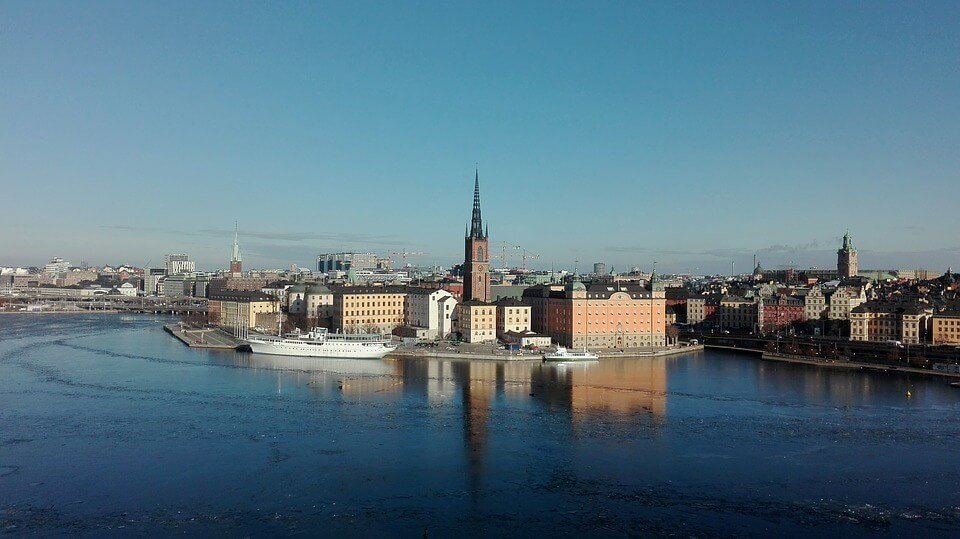 Nordea analysts think the economic growth of Sweden is “crazy strong.” Torbjörn Isaksson, Nordea’s chief analyst, said that the domestic sector is responsible for the improvement of the country’s economy.

However, there have been concerns that come with the Swedish economy’s growth, Business Insider Nordic reported. Danske Bank Chief Economist Michael Grahn said that this increase may not last long because the sectors that boosted Sweden’s economy have low-interest rates, which are household consumption and investments. Grahn stated that the two sectors are responsive to changes in interest rates.