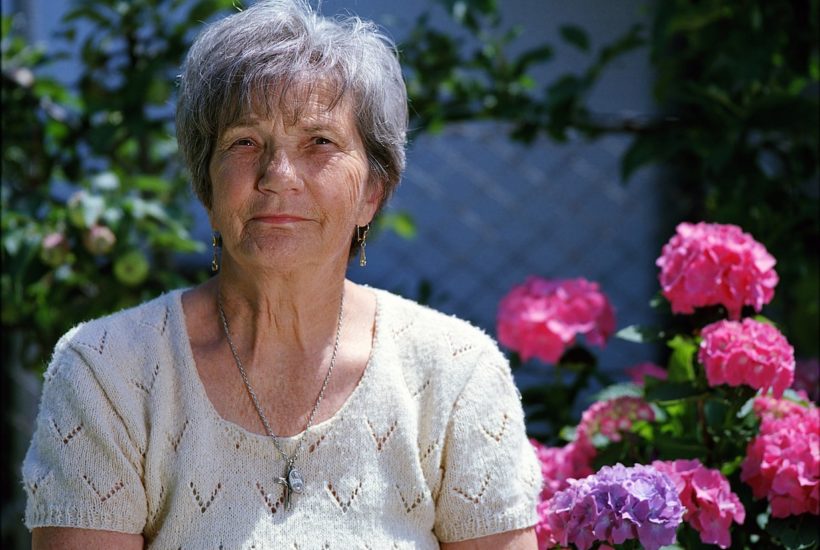 The Geneva-based biotech company GliaPharm has concluded a $2.06 million (CHF 2 million) fund-raising campaign. The company can, in this way, to continue the development of drugs for the rare genetic targeted metabolic disorder, an orphan neurological disease caused by a deficiency in brain metabolism.

“The targeted disease is characterized by frequent epileptic seizures and neuromuscular and cognitive impairments for which there is currently no effective treatment,” says Dr. Sylvain Lengacher, co-CEO and co-founder.

Find out the latest discoveries in the biotech sector and read the most important business news with the Born2Invest mobile app.

The spin-off from the Ecole Polytechnique Fédérale de Lausanne (EPFL) announced that it has raised $1.55 million (CHF 1.5 million) from a US-based investor, Gliaven LLC. That is in addition to funding of $516,000 (CHF 500,000) from private investors, bringing the total amount raised to date to $2.06 million (CHF 2 million).

This funding opens the door to the development of new therapeutic approaches for key pathologies linked to deficiencies in brain metabolism, such as dementia or Alzheimer’s disease. “It also provides the necessary resources for the development of our drug discovery platform related to brain metabolism and the preparation of a larger funding round,” said Ambroise Magistretti, co-CEO, and co-founder of the company.

The Biotech Campus and its state-of-the-art equipment remained open during the COVID-19 crisis. “This enabled us to keep our research on track, convince an investor and hire two additional employees,” added Ambroise Magistretti.

SEE ALSO  What you should know about SEP IRA

GliaPharm was created in 2016 as a spin-off from the laboratory of Prof. Pierre Magistretti, one of the co-founders of GliaPharm, at EPFL, a leading research laboratory in the field of brain metabolism and glial cell biology. In 2017, GliaPharm established its laboratory on the Biotech Campus in Geneva.

In partnership with pharmaceutical giant Roche, the Vaud-based company AC Immune is also looking for an antidote for Alzheimer’s disease. In February 2020, the partners failed to meet the primary endpoint of an advanced clinical trial (phase II/III) on the experimental treatment gantenerumab for an inherited form of Alzheimer’s disease.

The laboratory is currently conducting Phase II studies on semoribemab for sporadic Alzheimer’s disease, as well as on crenezumab developed by AC Immune for the prevention of the hereditary form of the disease.

Will a small business in Vaud succeed where giants have been failing for years? In June 2018, the British laboratory AstraZeneca announced that it was abandoning its most advanced treatment for Alzheimer’s disease following inconclusive clinical trials. Before it, the American giants Merck and Eli Lilly had experienced similar disappointments.

Since then, AC Immune has been well positioned to become the leading biotech, in partnership with Roche / Genentech, to market a drug for this disease that affects cognitive faculties. “I firmly believe in it,” said the professor Andrea Pfeifer, founder and director of the company based on the campus of the Swiss Federal Institute of Technology in Lausanne (EPFL).

There are 90 products under development in the AC Immune laboratory, where 148,000 employees are working. AC Immune could become the first company to market a treatment for diseases neurodegenerative.

SEE ALSO  All eyes on gold and silver: The hottest stocks to buy for September 2017

(Featured image by brenkee via Pixabay)

First published in AGEFI, a third-party contributor translated and adapted the article from the original. In case of discrepancy, the original will prevail.