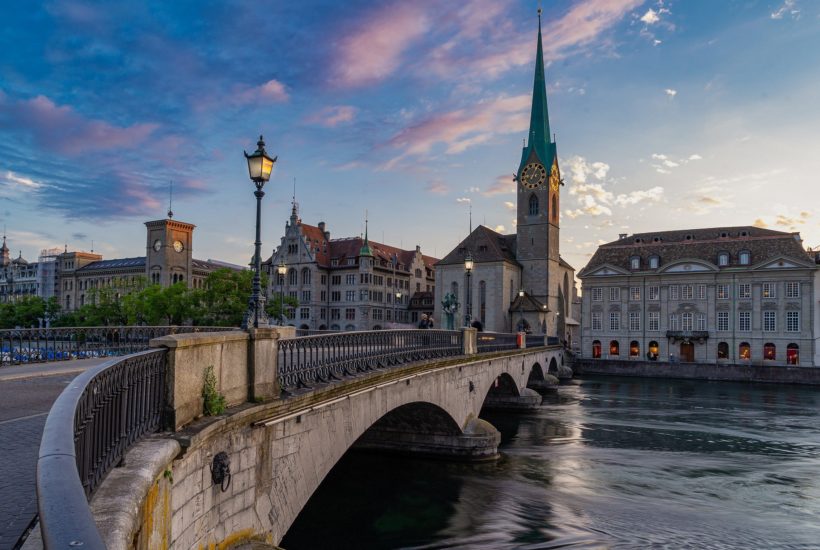 The fact that pharmaceutical companies around the world are working at full speed and in extra shifts on drugs to combat the coronavirus is giving hope to humanity. At the forefront of this race against the clock is the Swiss pharmaceutical industry. The pharmaceutical company Roche, for example, is developing a new test for the detection of corona antibodies and plans to launch it in May.

Roche announced that this test will now help to detect the corresponding antibodies in people who have had the coronavirus. The aim is to have the antibody test available by the beginning of May in countries that accept the European Union’s CE mark. At the same time, Roche is working with the US Food and Drug Administration (FDA) for emergency approval.

Read the latest business news in the biopharmaceutical sector and be the first to find out the breakthroughs with our companion app, Born2Invest.

The antibody test is an important step towards normality

Antibody tests play a key role in identifying exactly those people who may have been infected with the virus but who did not show symptoms.

In addition, a test is said to be able to support the prioritization of high-risk groups. These include, for example, health care or food supply workers who may already have developed some degree of immunity and who may be able to continue their service or return to work.

The antibody test is an important next step in the fight against the coronavirus pandemic. It would enable Roche’s antibody test to be produced quickly and in large quantities.

According to a media report, a drug of the US pharmaceutical company Gilead Science showed success in the treatment of patients suffering from coronavirus. In a study conducted by the University Hospital in Chicago, the drug Remdesivir, originally developed to treat Ebola, led to a rapid reduction in fever and a decrease in the symptoms of lung disease.

As a result, almost all patients were discharged in less than a week, according to a report published on Thursday evening, April 16th, by the online medical news platform, Stat. The company’s shares increased by 16% after the US stock market closed.

Gilead explained that the data still had to be analyzed in order to draw conclusions. In an email, the University Hospital pointed out that partial data from an ongoing study should not be used to derive results. Information from an internal forum for scientists had been published without permission.

The pharmaceutical company expects to be able to announce the first results from the ongoing phase 3 study at the end of this month. The university hospital in Chicago is one of 152 hospitals participating in the Gilead study with severely ill patients. According to the news platform Stat, 113 people were treated in Chicago as part of the study.

The managing director of Interpharma, René Buholzer explained in an interview that “There are two groups of hopefuls. On the one hand, drugs that inhibit the multiplication of viruses. Hydroxychloroquine, which is offered by Novartis and other companies, and Resochin by Bayer with the active ingredient chloroquine, both ancient malaria medications, are promising in this group. The second group are the so-called immunomodulators. So drugs that inhibit certain defense reflexes of the body because they do more harm than good. Actemra from Roche is one of the most promising candidates here. In addition, Novartis will shortly start a phase III study with this active ingredient after the first positive indications of the effectiveness of ruxolitinib.”

(Featured image by Sonyuser via Pixabay)

First published in Blick, a third-party contributor translated and adapted the article from the original. In case of discrepancy, the original will prevail.