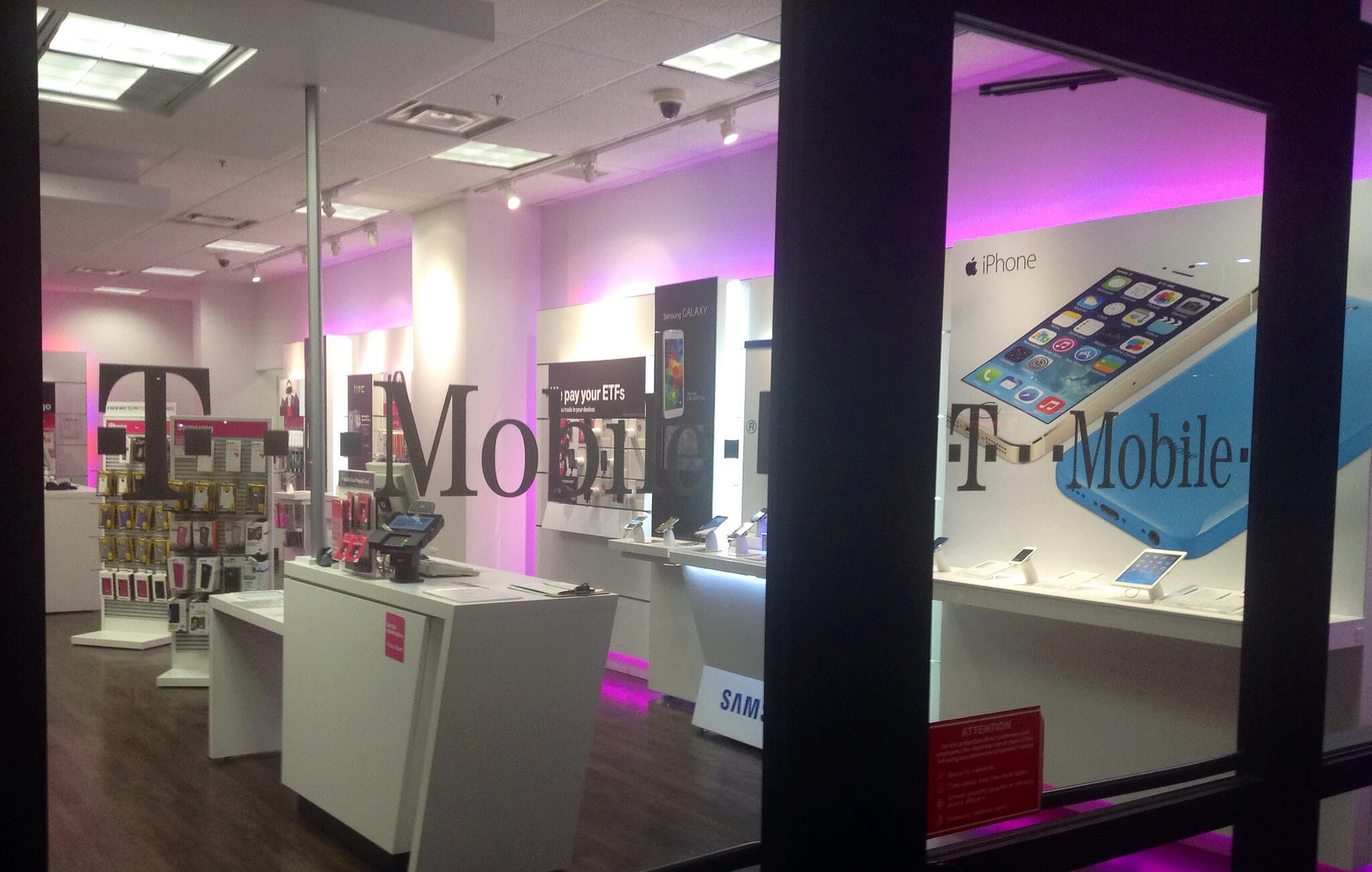 After several tries in the past, it appears the merger between T-Mobile and Sprint will finally become a reality. Will authorities finally allow it?

The two companies are no stranger when it comes to planned mergers. Wired detailed that in 2011, the deal was close to being finalized, but things fell apart due to regulators’ objection. In 2014, there was also an attempt for a merger; however, regulators intervened once more. In November 2017, there were talks of a deal, but this time, it was both parties that canceled it because they failed to reach an agreement.

Now, the regulators would more likely vote favorably on the merger because according to The New York Times, the companies said that it would lead to the development of a better 5G network service, which is crucial for security and economic purposes of the U.S.

If the planned merger will finally push through, here are the three things that you need to know:

When combined, the wireless subscribers of the new company would amount to around 127.2 million. It still trails behind industry leaders AT&T and Verizon, with 141.6 million and 150.5 million, respectively. However, the gap will be reduced effectively.

2. Sprint will cease to exist

The merger will still be called T-Mobile, dropping the Sprint name. Current T-Mobile CEO John Legere will also take the reins. The companies pledged that the merger will be finished before July 2019.

Additionally, The Verge reported that T-Mobile’s Mike Sievert will serve as president and COO in this new entity. It also stated that among the brands included in the deal are MetroPCS, Boost Mobile and Virgin Mobile. 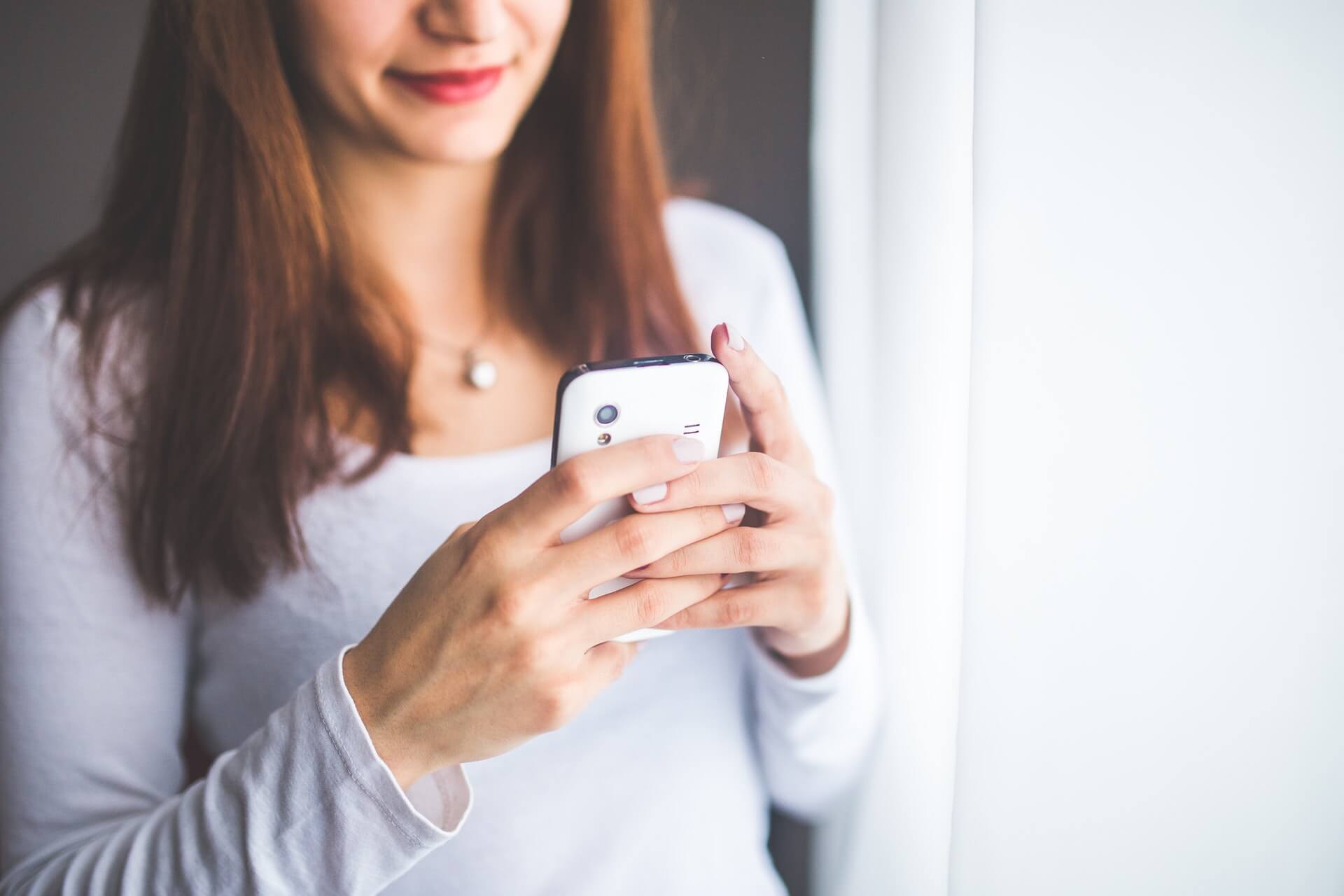 The merger deal would bring the subscriber count of the new company up to 127.2 million. (Source)

Legere promised increased spectrum brought by the merger. “With Sprint’s expansive 2.5GHz spectrum, T-Mobile’s nationwide 600MHz spectrum, and our other combined assets, the new T-Mobile plans to create the highest-capacity mobile network in US history,” he added.

As a result of the merger, existing customers of Sprint will also be transferred to T-Mobile within the next three years.

A good or bad call?

In any mergers, regulators and the public are trying to prevent monopoly of the industry. With the major industry players in the telecom sector to reduce to three should the merger push through, will it lead to better services or higher prices?

“What this is proposing is to sacrifice known consumer benefits that have resulted from there being four competitors for the promise that someday down the road, they’ll build a technology for which the standard hasn’t even been agreed to yet, and which will probably be a premium service,” former FCC Chairman Tom Wheeler explained in a Slate article.

T-Mobile and Sprint vowed to keep the prices low with the help of tax cuts under the Trump government. Former President Barack Obama’s administration was more strict when it comes to company mergers.

The estimated worth of the new company is around $146 billion. The two telecom companies agreed to exchange stock, with rates at 0.10256 T-Mobile shares per Sprint share and 9.75 Sprint shares for each T-Mobile share. Deutsche Telekom, which owns T-Mobile, will have 42 percent stake in the merger, while SoftBank, Sprint’s parent company, will get 27 percent. The public will have the remaining 31 percent.

It remains to be seen if such promises will be delivered. After all, the deal is not yet signed. Until that happens, T-Mobile and Sprint remain competitors in the telecom industry.