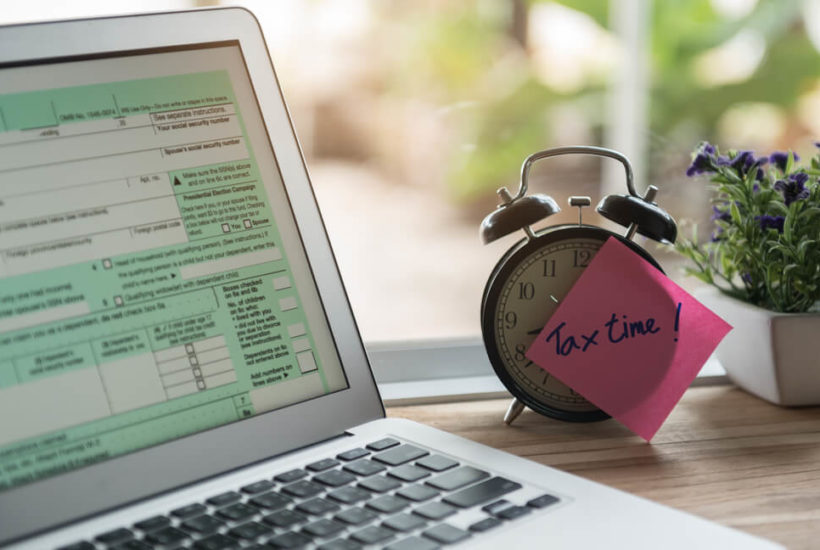 A tax professional friend of mine told me recently that he’s surprised every year to see how many people leave their tax filing to the last minute.

Maybe they’re too busy. Maybe they live under a rock.

Regardless, they can’t escape it. As U.S. citizens, we wear the IRS ankle brace wherever we go.

So, when I moved to Puerto Rico in May 2016, the tax implications didn’t cross my mind. I packed up and shipped out to be closer to my vacation home on Culebra, not only to expedite its completion but to enjoy it more freely. In hindsight, the move brought with it some much-welcomed tax benefits…

And with what lies ahead, I count my blessings for them.

They always go up

I have always warned that in the Economic Winter Season, as in the 1930s and now, taxes go up — often substantially. The Economic Fall boom creates financial asset bubbles that make the rich richer, faster.

When the great crash and deleveraging hits in the Economic Winter, those bubbles burst, sending those holding most of the assets through the ringer. They have the most going into the crash. They lose the most through the crash.

Also, as the economic seasons change, the democratic party tends to take control because the extreme income inequality becomes increasingly intolerable for those on the wrong end of the arrangement. To reign in the rich, they raise marginal tax rates.

SEE ALSO  Survival of digital currencies: Why crypto might depend on the involvement of big business

The wealthy ended up paying as much as 90 percent on their income during the 1930s, although it’s hard to compare given that there were more deductions and loopholes back then.

Billionaires like Bill Gates, Warren Buffett, and even Ray Dalio are recommending increased taxes on the likes of themselves as well.

From a wealthy perspective

Dalio was on 60 Minutes on Sunday talking to Bill Whitaker. He founded today’s largest hedge fund, Bridgewater Associates, in 1975 and it now manages $160 billion.

Like me, he sees a sluggish (if not outright deflationary) global economic environment ahead, and some serious trouble with China. And, as he said four days ago, wealth inequality is a national emergency.

In his words, “the American Dream is lost.”

In my words, “this is all part of this 90-year Bubble Buster Cycle.”

His suggested solution is higher taxes. The problem with that is, a higher tax on $1 million-plus would only affect the top 0.1 percent.

Look who’s paying the most…

Why tax these poor rich people even more?

Unfortunately, Dalio’s idea is on the right track. The best direct way to curb the extreme income inequality – and the twice-as-extreme wealth inequality – is to tax the rich more. Doing so would also help solve the runaway budget deficit and federal debt problem, which doubles about every eight years or two administrations.

A more effective approach to increase revenue and curb inequality would be to focus on the top five percent that now pays 62.9 percent of the taxes.

Tax income above $1 million at 60 percent.

Sounds pretty horrendous to me, and you too, I’m sure — especially when you add in state and local taxes that aren’t deductible anymore. But know this: It’s irrelevant if we want or don’t want this to happen. It’s damn near inevitable, as is a democratic takeover if I’m right about a major crash and depression setting in next year, before the election.