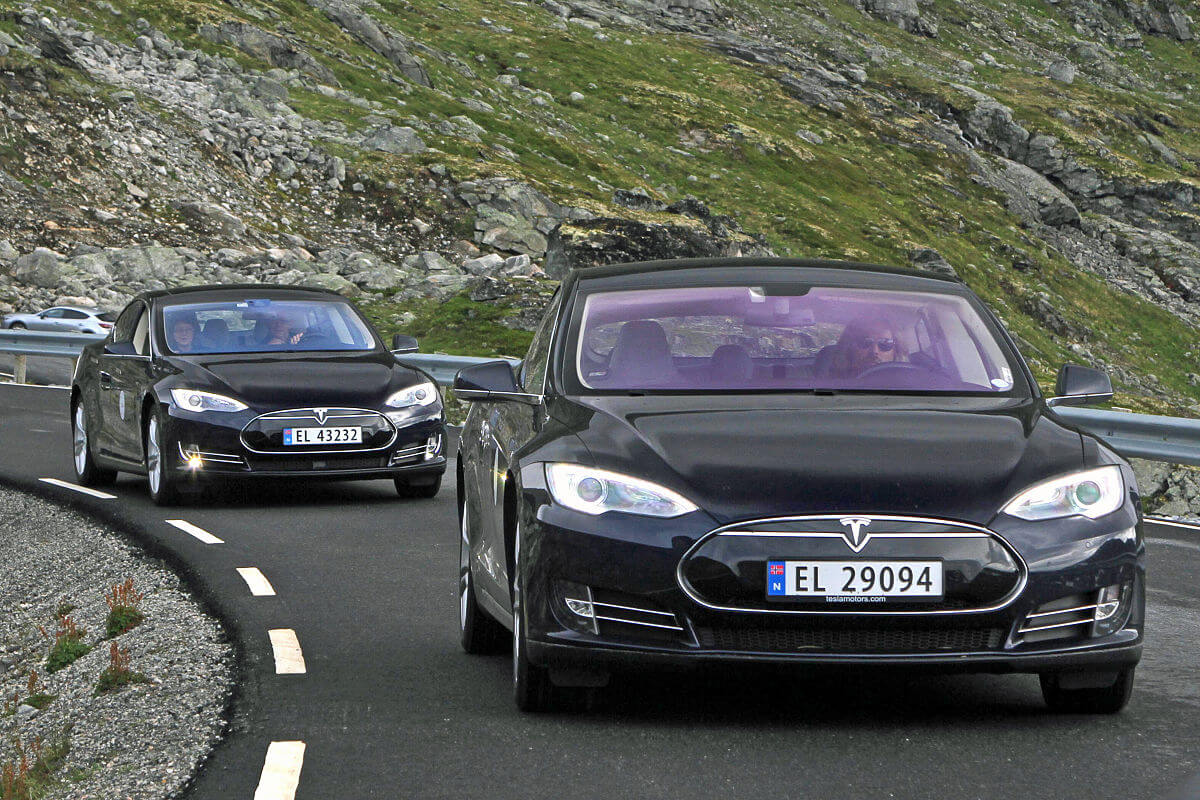 Tesla’s autopilot car is self-driving but lawmakers want manufacturers to require driver’s engagement when on the road.

According to USA TODAY, the National Transportation Safety Board recommended the move after finding Tesla partly at fault over a fatal crash last year. While the car had no technical defect, the investigations revealed that the driver relied too much on the vehicle’s technology.

The victim, Joshua Brown, had crashed his car full-speed into a semi-truck while cruising on Tesla’s autopilot mode—which is a self-accelerating, steering, and braking system. The authorities claim that while Tesla (NASDAQ:TSLA) encourages their drivers to keep their hands on the steering wheel even when on autopilot mode, it simply is not enough. They recommend installing cameras that track whether the driver is not paying attention.

Brown was told repeatedly by the system to have his hands on the steering wheel but the victim failed to comply. His family is not blaming Tesla for the tragedy. They even supported Tesla’s initiative to improve their technology after the fatal crash happened. Tesla admitted last year that the drivers still need to be alert despite in autopilot mode.

Per Reuters, it was not clear if the family and Tesla settled out of court. Meanwhile, shares of Tesla dipped in July after another car crash was reported in Minnesota. Initial reports claim that the driver was on autopilot mode but the company denied it.

CEO Elon Musk made a mistake of inaccurately calling their stock price “high”. After his Twitter post, shares went down by as much as 2.5%. The company is set to announce their Q2 earning this October and made some low-key management hirings recently. James Murdoch and Linda Johnson Rice are now included on the board of directors of Tesla. 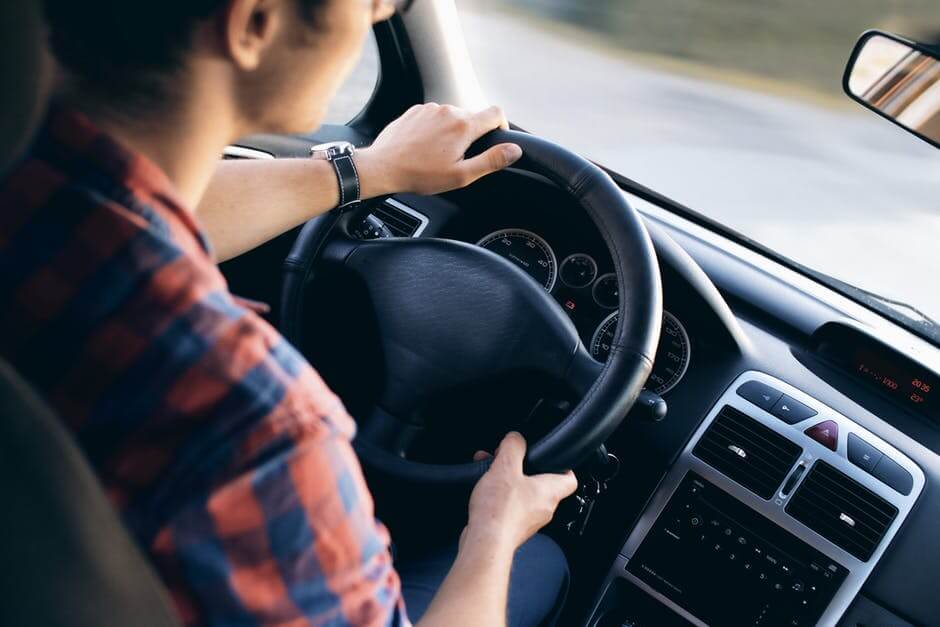 Tesla drivers are now required to put their hands on the steering wheel at all times. (Source)

In light of the crashes where Tesla was involved, Musk distanced his company as long as the fault was not related to design. He compared the situation to a malfunctioning elevator and added that the elevator company is not always reliable if an elevator stopped working. He also lambasted the media for blowing up news of the crashes. “[It] is basically almost none relative to the paucity of media coverage of the 1.2 million people that die every year in manual crashes,” he added.

Meanwhile, Tesla is reportedly close to setting up a manufacturing plant in China but faces stiff competition from Warren Buffett-backed Chinese electric vehicle maker BYD. In an article published by Forbes, China is the world’s biggest market for electric vehicles. Nissan and VW have signed deals with local Chinese automakers in hopes of getting a share of the emerging market.

By setting up facilities in China, Tesla can lower their prices because tax imports are already out of the equation. If plans push through, Tesla should get itself ready to face some challenges from local carmakers that are already more established in China.

(Featured image by Norsk Elbilforening via Wikimedia Commons. CC BY 2.0)