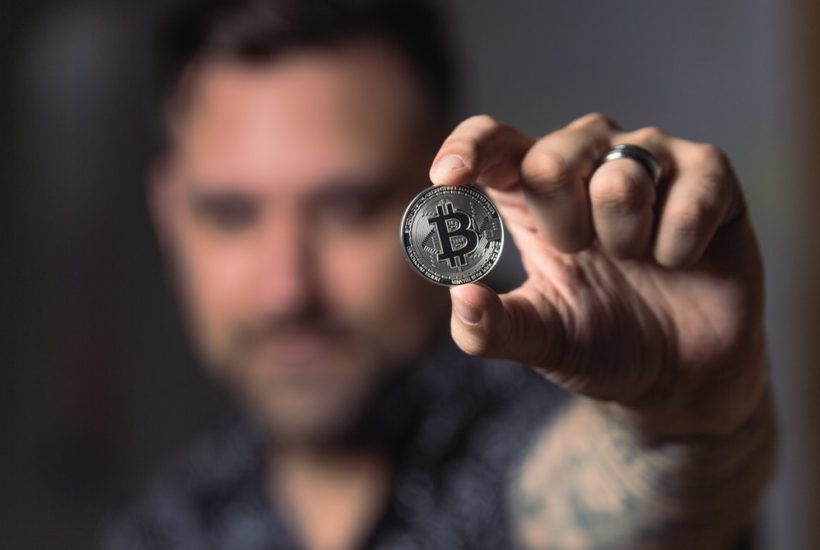 Tesla just announced the purchase of $1.5 billion in Bitcoins. In a 10-K filing with the U.S. Securities and Exchange Commission, the company said it bought the Bitcoins to “have the flexibility to further diversify and maximize returns on our cash.”

Tesla also said it would begin accepting payments in Bitcoins in exchange for its e-cars. That would make it the first major automaker to accept it.

It should be clarified that the $1.5 billion in Bitcoins will give Tesla liquidity in the cryptocurrency once it starts accepting it for payments.

The company explained that “as part of the policy, a portion of such cash may be invested in certain specified alternative reserve assets.”

Thus, Elon Musk (whom some compare to a sort of King Midas, the Greek figure who turned everything into gold) assigned to Bitcoin the three classic functions of a currency: means of payment, store of value and unit of account. It is not yet a full reality in any respect, but there is no doubt that it is coming.

“I think we’ll see an acceleration of companies looking to allocate resources to bitcoin now that Tesla has made the first move,” said Eric Turner, vice president of market intelligence at cryptocurrency consultancy Messari. “One of the largest companies in the world now owns bitcoins and, by extension, all investors who own Tesla, also have exposure,” he added.

“It generates positive sentiment for Bitcoin, but this rise is the realization of a technical development that was already predicted on the charts. I don’t think it makes much difference,” commented financial analyst Carlos Maslatón, in statements quoted by La Nación.

Read more on the subject and find other interesting business news with the Born2Invest mobile app.

Tesla’s move to Bitcoin represents an investment of a significant percentage of its cash. The company had more than $19 billion in cash and cash equivalents on hand at the end of 2020, according to its most recent filing.

The moves raised immediate questions about the CEO’s behavior on Twitter in recent weeks, where he is credited with driving up the prices of cryptocurrencies such as Bitcoin and Dogecoin by posting positive messages that encouraged more people to buy the digital coins.

Two weeks ago, the billionaire Tesla founder added the hashtag #bitcoin to his Twitter bio, in a move that helped push up the price of the cryptocurrency by as much as 20%.

His “Midas effect” extends to other sectors. His famous “Use Signal” replacement for WhatsApp generated record downloads of the messaging app (while others downloaded an app with a similar name, by mistake).

Musk was known to get in trouble for the impact of his Twitter statements on market movements, but it is unclear how that applies to his tweets about cryptocurrencies. Notably, the SEC charged Musk with fraud in 2018 for his tweets about taking the company private at $420 per share.

Musk eventually settled with the SEC and was forced to step down as chairman of the company’s board of directors and pay a $20 million fine, plus another US$ 20 million fine for the company itself.

SEE ALSO  Indonesia and Brazil are low on coffee supplies

First published in ElEconomista, a third-party contributor translated and adapted the article from the original. In case of discrepancy, the original will prevail.