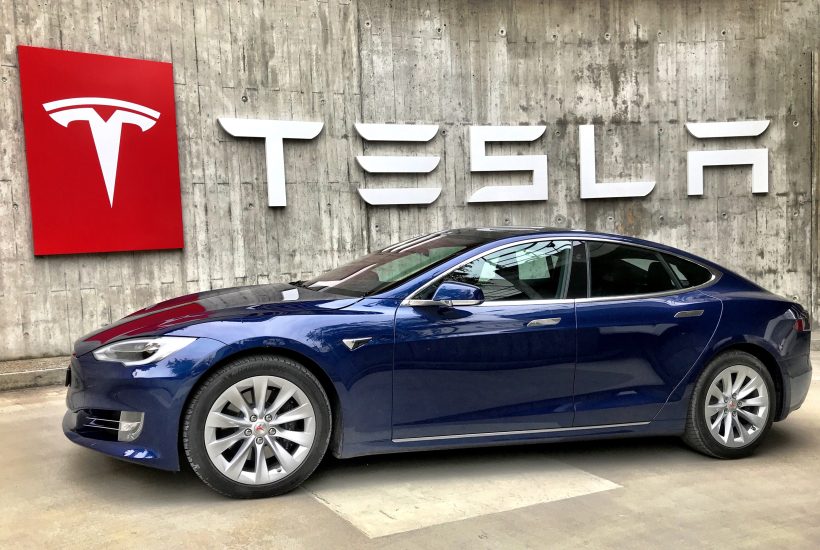 After two days of silence on the subject, Elon Musk returned to the issue of his resignation as CEO of Twitter, which was desired by the majority of people who participated in the survey launched on the same platform. “I will step down as CEO as soon as I find someone crazy enough for the job,” he tweeted, adding that for now, he is focusing on managing the teams working on software and servers.

For two months now, Elon Musk’s affairs have been linked to the management of Twitter, a company he acquired for $44 billion. But the former richest man in the world has other companies to take care of that he leads as CEO (such as SpaceX). One of them, the most important, is Tesla. Listed on the stock exchange, it has been losing ground for months and investors are worried.

If you want to read more about Tesla and find out if Elon Musk will step down as Twitter’s CEO, download for free our companion app. The Born2Invest mobile app brings you the most important business news of the day so you can stay on top of the market.

Since the beginning of the year, Tesla’s shares have plummeted 60 percent on the stock market

Geopolitical instabilities and ongoing economic and financial crises have severely impacted the business of Big Tech, which, in fact, has taken countermeasures such as mass layoffs in recent months (from Meta to Amazon via Twitter, of course). Musk thus linked the situation of Tesla shares to the global context. For some investors, the stock’s poor performance would actually be a consequence of the decision to acquire Twitter and run it itself, taking time away from other activities.

Ross Gerber, a longtime Tesla investor and also present with a stake in Twitter, posted his thoughts. “Tesla’s stock value reflects the value of not having a CEO.” Recently, Musk sold a part of his own Tesla stock to fund the Twitter project, as CNBC recalled. Searching Twitter for content on “Tesla stock” yields a cascade of charts that snapshot the current non-positive situation for the automotive company’s capitalization. Paul Farhi, a Washington Post reporter explained it with numbers: at the end of 2021 Tesla had reached the value of $1 trillion, but since then it has lost $565 billion. This is a loss equivalent to those of General Motors, Ford, Toyota, Volkswagen, Honda, Hyundai, and Kia added together.

The market value of a public company like Tesla does not necessarily reflect the value of its products. This automotive company remains among the leaders in the transition to electric. However, the question of how Musk manages his time legitimately interests investors. In the coming days, it is possible that a handover at the top of Twitter may reassure them to some extent.