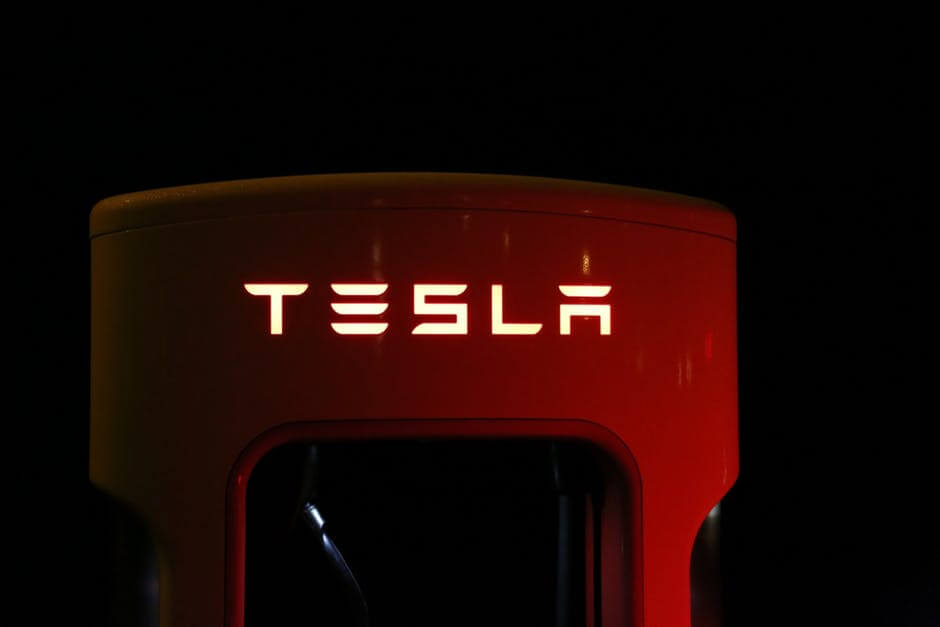 While U.S. President Donald Trump started a Twitter spat with the mayor of San Juan during the crisis in Puerto Rico after Hurricane Maria’s havoc, Tesla (NASDAQ:TSLA) is delivering its Powerwall batteries to the devastated island.

The destruction of Hurricane Maria has ended a few weeks ago, but it did not leave any place unscathed. Puerto Rico is one of the countries that took a heavy blow from the typhoon. Dozens of houses and buildings were destroyed, leaving residents homeless. Its electricity has been disrupted, leading to power outages throughout the island. The citizens cannot receive some of the daily necessities that require power as a result. It was a scene from a disaster movie that was brought to life.

To give Puerto Rico an additional helping hand, Tesla is providing the island with many Powerwall batteries for the restoration of electricity. These batteries are built to absorb solar power throughout the day and supply electricity in residences at night. As what Digital Trends reported, the American tech company has sent some of its employees for the installation of the batteries in the houses and establishments affected by the power outages and for assistance as well. Tesla CEO Elon Musk has also donated $250,000 for the recovery of Puerto Rico.

Aside from the damages that Hurricane Maria brought, Puerto Rico was recovering from its ordeal after the wrath of Hurricane Irma, a Category 5 storm before Maria. Assessing Irma’s damages, the hurricane also disrupted power in the island, along with other places within the Caribbean region. It left the most of the island without electricity. Hospitals, houses, and businesses struggled with the power outages, using generators to get them through the day.

SEE ALSO  Invest like a pro: Getting to know Canada's Prem Watsa

Ricardo Rosseló, the Governor of Puerto Rico, stated that the restoration of power in the island could go on for months, not weeks or days. The duration will also depend on how severe the damage is in the infrastructure.

According to Business Insider, it was estimated that electricity on the island would be restored after six months. However, the Powerwall batteries of Tesla will help the island in a significant way as these batteries would fill the void somehow while Puerto Ricans wait for the power to come back. 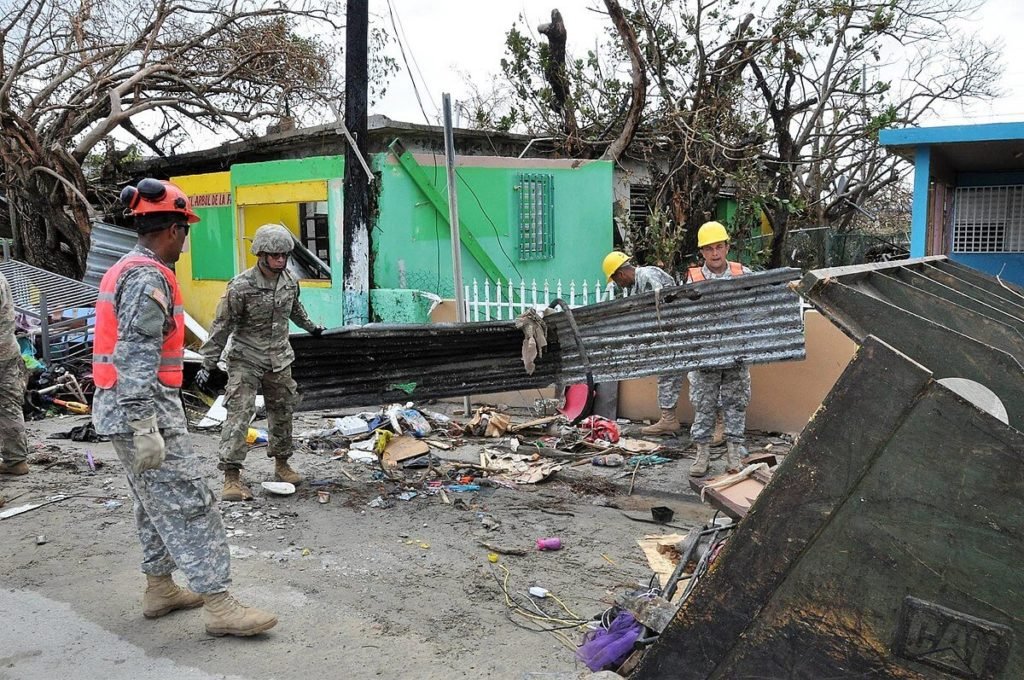 Tesla donated Powerwall batteries as Puerto Rico residents brace for no electricity for about six months. (Photo by The National Guard via Wikimedia Commons. CC BY 2.0)

As some enterprises and personalities strive to help Puerto Rico and other places amid their efforts to recover from the past two storms, Trump decided to head to Twitter and voiced out his response. The Atlantic reported that he started a fight with Carmen Yulín Cruz, the mayor of San Juan, instead of showing support to the city and the island of Puerto Rico, saying that Democrats told Cruz to be “nasty” towards Trump.

Trump also criticized Cruz’ leadership and blamed Puerto Ricans for not sending their workers to help out in the recovery effort. He closed his tirade of tweets saying that the citizens of the island “want everything to be done for them when it should be a community effort.