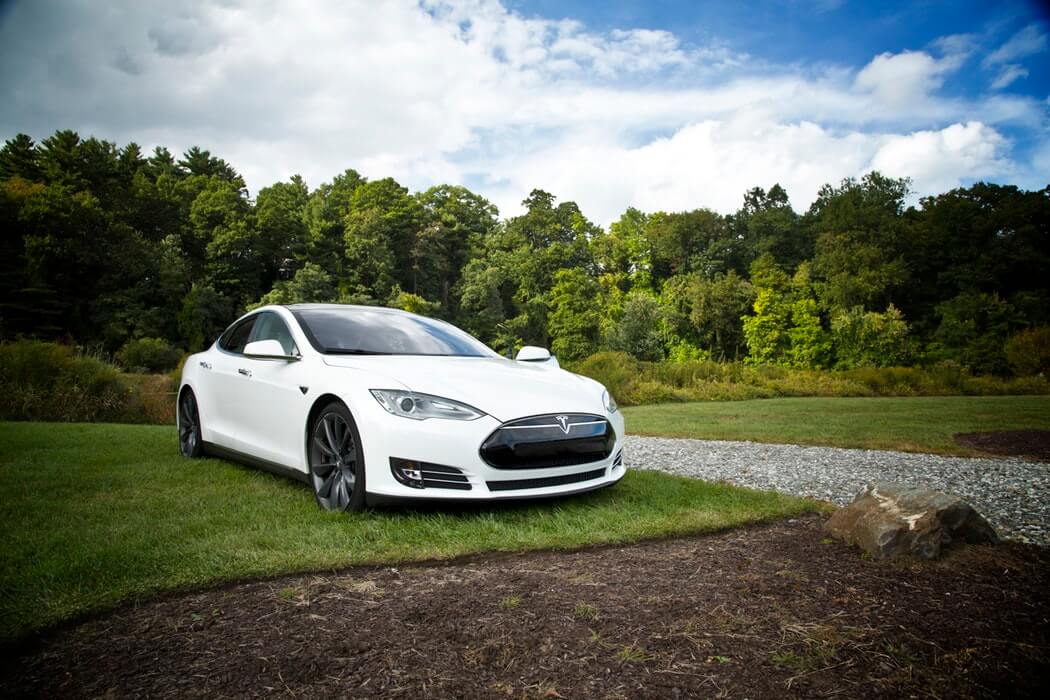 Bonds are an interesting financial animal.

With stocks, investors become part owners of a company, albeit usually at a very, very small level. We benefit as the company earns more revenue and profit, hopefully sending some of the cash back to us in the form of dividends, or using the funds to grow the company or, these days, buy back stock.

And if the company is successful, we hope that other people will recognize it and bid up the shares, handing us capital gains.

We don’t care how the company performs, as long as it makes enough to pay the bills, giving us our interest payments and our eventual return of principal.

If the company is ultimately successful, or even simply viewed as successful by other investors, doesn’t matter at all. We just want our money.

With that in mind, companies that issue bonds, along with their promise to pay it back, are evaluated on a sliding scale from “most likely to pay” to “probably going to default.” And they pay an interest rate equivalent to their repayment risk.

This makes high-yield bonds or those issued by companies with a questionable ability to pay, something of a puzzle.

Clearly, bond buyers want to receive their interest and principal, but they’re willing to invest at the very limit of reasonable, often giving money to companies and even governments that are moving quickly in the wrong financial direction.

The trick is to buy enough bonds from different issues to offset the risk of any one of them failing to pay. That’s harder to do with interest rates at such low levels (thank you, Federal Reserve), and might lead to very ugly outcomes.

Recently, Tesla (Nasdaq: TSLA) reported production issues with its new Model 3 and the company’s stock dropped more than 6 percent. The stock recovered from that fall, but then Tesla hosted weird earnings call on Wednesday.

CEO Elon Musk told investors not to buy Tesla shares if they can’t stomach volatility. He also refused to answer what he called “boring bonehead questions” from Wall Street analysts, including one about the Model 3.

Shares of the company had been a bit higher based on the narrower-than-expected loss, but after the unexpected outburst from Musk, Tesla promptly lost $2 billion in market cap.

During the earlier dip, Tesla’s bonds that mature in 2025 dropped in value, with the yield moving from 6.8 percent to 7.7 percent, showing that bond buyers are also nervous.

But even with yields on Tesla bonds a bit higher than earlier in the year, it doesn’t make sense. The interest rate is too low for a company in this condition.

So the company bleeds money and bond investors might give them more cash? Hmm.

I’ve written about the problems with Tesla before.

What happens when Tesla’s competitors, like Jaguar with its new I-Pace, start putting cars on the road later this year?

Those other guys have lots of money from profitable operations, and they make cars by the millions across their product lines, not just tens of thousands each quarter. 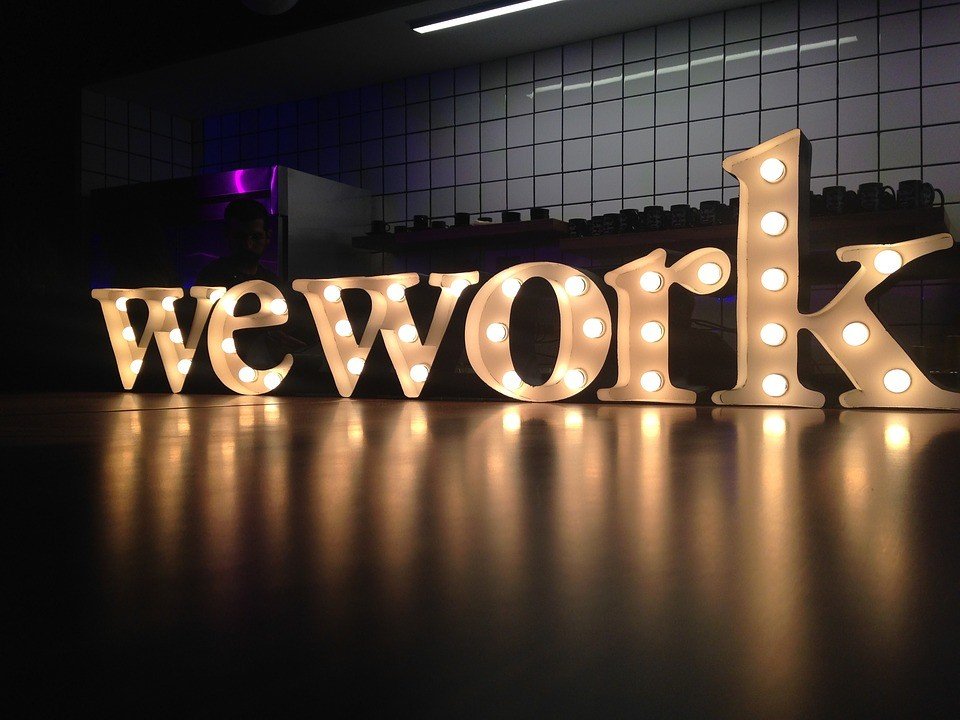 WeWork, the working space company startup, has an income of $866 million but accounts expenditures at $1.8 billion, with a loss of a little under $1 billion. (Source)

And then there’s WeWork, the private, hipster working space company that rents office space by the desk that started up in 2010.

WeWork has received billions in capital from its backers such as Softbank, but now it wants to raise money in the debt markets, presumably to stop diluting its investors.

The firm just sold $700 million worth of seven-year bonds at 7.875 percent. To place the bonds, WeWork had to disclose its financial condition, which wasn’t pretty.

Over the past year, the company increased its revenue to $866 million, but its costs soared to $1.8 billion, for a loss of just under $1 billion.

To make things look better, WeWork adjusted its earnings to account for a new category of spending it calls “community adjustment.”

The rest of the world calls the items in this bucket marketing expenses, build-out expenses, etc., but for WeWork, they were just pesky items that shouldn’t be considered when deciding if the firm made a profit.

Building out workspace is like building anything else. It starts to age the minute it’s finished. Unless WeWork finds a lot more hipsters willing to join its business platform and then stay for years, it’s hard to see how the company will be around in a few years to pay off its debt.

As for governments, we don’t have to look for banana republics overseas that issue bonds, we can simply look to the Land of Lincoln: Illinois.

The state recently passed a budget, which is good, but it doesn’t address its $250 billion pension mess with anything more than a token payment.

Over the last several years, Illinois has refused to pay its backlog of bills on things from Medicaid to lottery winners, and the state has slashed its spending on infrastructure and education.

Yet the pension monster keeps growing, and will eventually consume so much of the budget there won’t be room for anything else.

But somehow, Illinois was able to sell bond buyers $500 million of new debt, with the 2043 maturity yielding 4.88 percent (just over eight percent on a taxable equivalent basis).

Anyone buying debt issued by Illinois should look to Detroit and Puerto Rico for examples of how this will go. First, the state will claim that it stands ready to make good on all of its outstanding liabilities, and then state officials will say something like, “clearly there must be adjustments.”

Eventually, they’ll ask for bondholders to come to the negotiating table in good faith, before finally petitioning a bankruptcy judge to punish those vulture bondholders while preserving payments to the working man retirees.

Maybe Tesla, WeWork, Illinois, and others will make good on their debts. Maybe not. But 7-8 percent isn’t enough of a payout to take the risk.

In the low-interest-rate world created by the Fed, it’s better to stick with much higher credits, foregoing an extra percentage point or two of income, and be more assured of getting your money as promised.