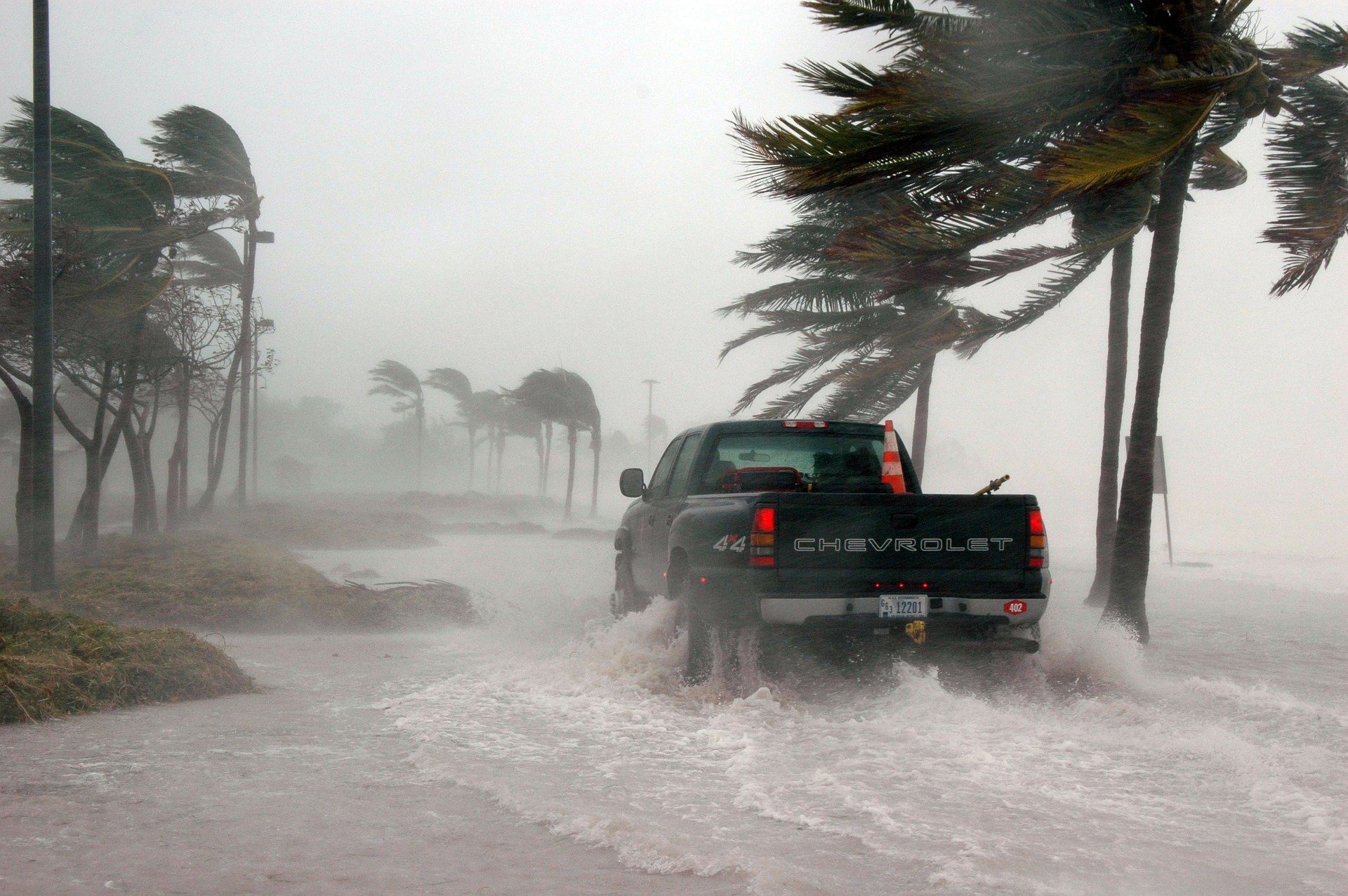 When the Hurricane Harvey federal disaster relief funding spigot finally opens in Washington, D.C., Texas cities and counties with recovery projects—some of which will be mega-million dollar projects—are hopeful their projects will be among those funded.

When the funding starts flowing, contracting opportunities will be abundant. Private-sector firms throughout the country willing to bring their experience and resources to the Texas Gulf Coast will be called on to contract with public-sector entities to help with the rebuilding of Texas.

Congress recently approved a hurricane-related disaster relief package of $36.5 billion, but those funds will be shared by Texas, Florida and Puerto Rico, all victims of hurricanes during August, September and October, and for wildfire damages in other parts of the country. More funding will flow later.

The Trump administration asked affected states for detailed data on hurricane reconstruction and rebuilding costs – which budget officials said could be several tens of billions of dollars.  Texas had already begun that process and on Tuesday, the Commission to Rebuild Texas released damage assessments from affected Texas communities and a prioritized list of needs along with anticipated costs. Nearly 300 projects, most of them along the coast and in the Houston area where some areas received 50+ inches of rain, are part of the $61 billion that Texas Gov. Greg Abbott is seeking for Harvey damages.

Texas public officials will contract with private firms that can help with the rebuilding and also help with future-proofing the work. Most of the prime contractors will seek local subcontractors.

Other broad-ranging projects will include rebuilding and improving public infrastructures such as roads, bridges, schools, government buildings, and other public facilities.

One of the key projects related to mitigation of storm damages is a resiliency project called the “Ike Dike.” This $12 billion coastal spine project in Galveston County, for instance, would provide a coastal barrier to protect the Houston and the Galveston area from future storm surge. A $2.57 billion flood protection project in Brazoria County would build 71 miles of levees and five pump stations to help modernize the Freeport Hurricane Flood Protection System.

SEE ALSO  Is an overbuilt home more trouble than it's worth?

Public schools along the coast, with budgets already stretched thin, bore the brunt of damage from the hurricane and the school districts are seeking federal funding assistance for repairs and replacement of facilities and equipment. Heavy rains throughout the Houston area left dozens of schools damaged by floodwaters and high winds. The Houston Independent School District is seeking $80 million for repair, replacement, transportation, and risk mitigation projects.

In the Little Cypress-Mauriceville CSD, many of its facilities will require work on HVAC, equipment, roofing, flooring, millwork, sheetrock and repairs of electrical and mechanical equipment damage. The costs are expected to be $64.3 million. In the Hardin-Jefferson ISD, a project to replace a middle school that was completely destroyed during the storm carries a price tag of $29.1 million. 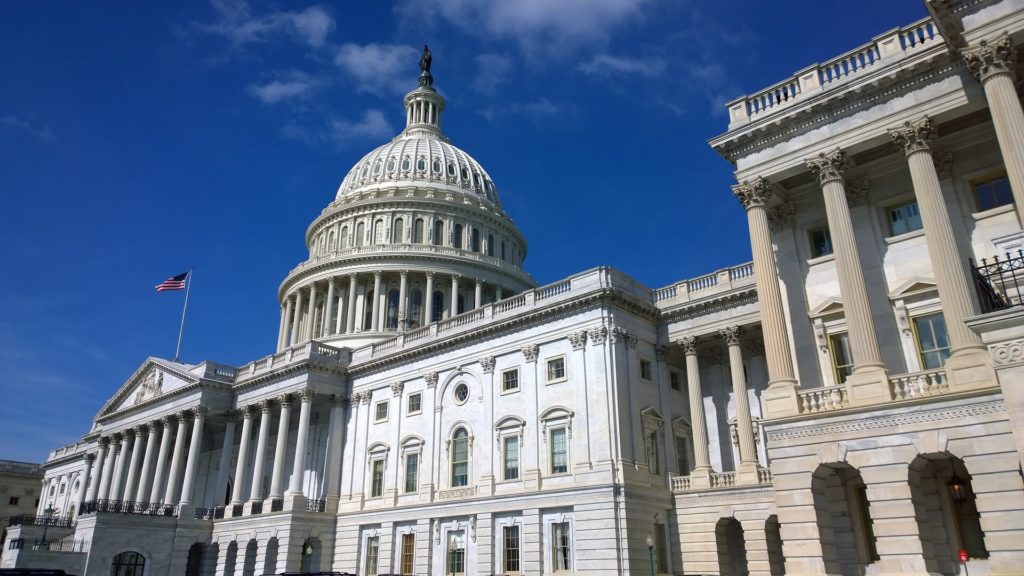 Relief funding has been approved by the US Congress to rebuild Texas and other states.  (Source)

The city of Dickinson expects repairs to roadways and drainage in the West Dickinson area to total $36.36 million. Road and bridge repair and rebuilding projects in Matagorda County are expected to cost $25 million. Significant structural damage was reported to the Refugio County Courthouse, and $17. 5 million will be required to repair and replace portions of the courthouse, annex, and associated buildings.

Numerous parks and recreation areas also suffered damages from storm winds and floodwaters. Repair and cleanup of these facilities in Aransas County alone are expected to cost $20.4 million.

Some public entities will also need to purchase equipment. The city of Baytown plans to buy 12 military surplus trucks at a cost of $250,000 for emergency responders to use in high water rescues. Missouri City is also interested in purchasing high water rescue vehicles costing $525,000. League City hopes to be granted funding of $1 million for a fleet of the same type of vehicles. Furniture and equipment replacement costs are part of the city of Vidor’s $295,000 request for repairs at its flooded city hall.

This only represents a sampling of the projects that public officials have listed.   Not all of the 282 projects will receive funding, but contracting opportunities, as well as opportunities for collaborative efforts between the public and private sectors, will still be abundant. Private-sector firms interested in government contracts should pay close attention in the coming months regarding where the federal dollars are flowing because timing is critical and the funding will make its way to Texas in many circuitous routes. Click here for a more detailed accounting of the funding requests.