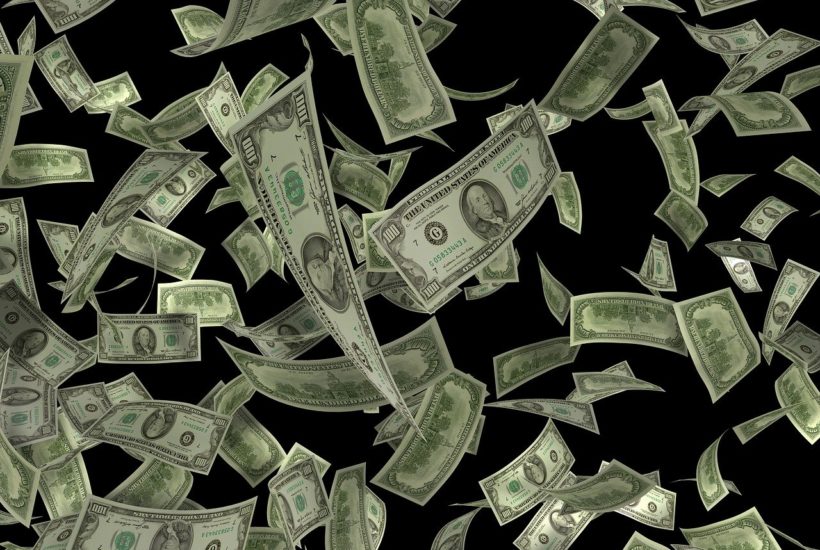 The year 2020 was the year in which “unprecedented” was thrown around more than Tom Brady’s favorite football.  It might seem like the years are blurring together since Covid entered the picture, so to distinguish one from the other, here is what was so unprecedented about two years ago:

The year 2021 was certainly not to be outdone.  Exactly two weeks after the Capitol was overrun, President Joe Biden was sworn into office on January 20, 2021, as the oldest president in U.S. history.  He set out to rewrite much of Trump’s history book, except for the stimulus part.  Biden quickly passed the $1.9 trillion American Rescue Package in March which included $1,400 stimulus checks, enhanced unemployment by $300 week on top of the normal $400 benefit, and implemented a monthly child tax credit of $300 per child under age six and $250 per month for each child age six to seventeen.  He then added the $1.2 trillion Bipartisan Infrastructure Law in November.  The White House wrapped up the year by giving all young professionals an early Christmas gift– announcing on December 22 it would extend its federal student loan relief until at least May 1, 2022.

In respect to the markets, the Dow finished the year up 18.9%, lagging the Nasdaq at 23%, and S&P 500 at 29%.  This was the first time since 2016 that the S&P outperformed the Nasdaq, and it was the largest spread since 2002.  Home prices increased 19.1% in October, year over year.  The combined market value of the twenty-one energy stocks in the S&P finished the year worth nearly $1 trillion, which makes the entire sector’s value barely more than the 2021 increase in Apple’s market cap.  The technology company is the world’s most valuable company, now worth $3 trillion.  Oil finished the year up 54.46%.

If the buzzword for 2020 was “unprecedented”, it may have been “inflation” in 2021.  Led by rising costs in food and energy, consumer prices climbed 6.8% in November from a year earlier, the fastest pace of increase since 1982.  In November, the talk of inflation being transitory or not and a backdrop of strong unemployment and stock market figures led Fed Chairman, Jerome Powell, to hint at lowering interest rates in 2022 and slowing the Fed’s buying of bonds.  However, the subsequent spread of the Omicron variant quickly dampened the conversation.

It is often said by economists that inflation is the cruelest tax of all, implying that it does not hurt rich people, it hurts poor people. The rationale behind this interpretation is that rich people are both owners and users.  So, as the price of goods and services increase, the rich people who own such stocks, services, and assets are increasing their net worth and income in sync with what they use.  Conversely, the poor may only be seen as users, subject to buying all the same goods and services at higher prices, while their lack of investments and ownership leaves net worth and incomes stagnant. The year 2021 amplified what Coronavirus provoked in 2020– extreme government spending.  Whether 2021 was an action or reaction, it introduced the dangerous double-edged sword of combatting inflation with the same dollars that might cause it.

(Featured Image by QuinceCreative via Pixabay)