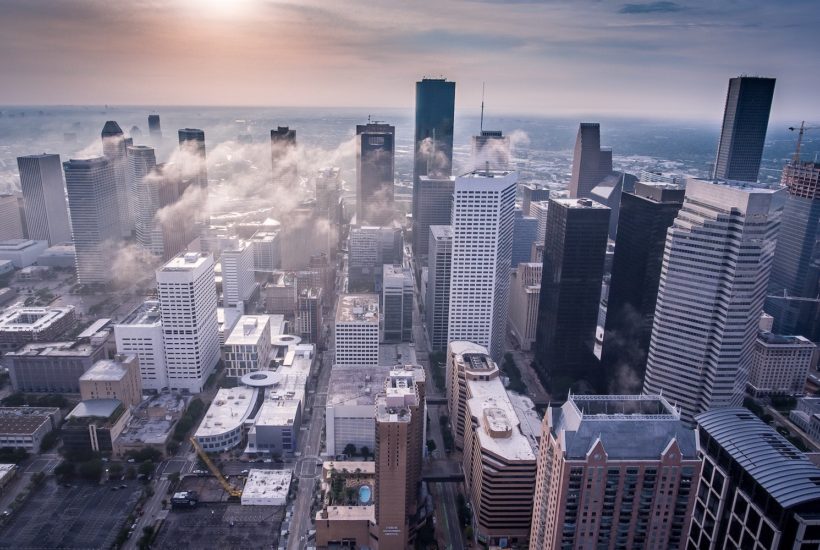 In Fed Chair Jerome Powell’s appearance before Congress on February 11th, formerly known as The Humphrey-Hawkins testimony, he asserted that the U.S. economy was, “In a very good place” and “There’s nothing about this expansion that is unstable or unsustainable.” But compare Powell’s sophomoric declaration to what Charlie Munger, Vice-Chairman of Berkshire Hathaway and Warren Buffett’s longtime right-hand-man, had to say about the market and the economy, “I think there are lots of troubles coming…there’s too much-wretched excess.”

Mr. Powell’s comments rival in ignorance with that of former Fed Chair Bernanke’s claim that the sub-prime mortgage crisis was contained. That is until the Great Recession wiped out 50% of stock valuations and over 30% of the real estate market. And of course, don’t forget about Fed Chairs Yellen and Powell’s contention that their Quantitative Tightening program would be like watching paint dry and run harmlessly in the background on autopilot. At least that was their belief until the junk bond market disintegrated and stocks went into freefall in the fall of 2018. Therefore, it should not be a surprise at all that the Fed doesn’t recognize the greatest financial bubble in history: the worldwide bond market mania. Perhaps this is because central banks created it in the first place and therefore didn’t want to take ownership of it.

Mr. Powell also averred this gem in his latest testimony, “Low interest rates are not really a choice anymore; they are a fact of reality.” Credit must be given here for finally admitting the truth—albeit what was probably a slip of the tongue. The Fed is tacitly stating that keeping money at a virtually-free rate is now a mandatory condition for perpetuating asset bubbles and preventing mass defaults on the record-breaking level of corporate debt.

So, how can hoping interest rates never rise back to normal be a condition that is either stable or sustainable? Jay Powell must understand this is an untenable position to take. And, how stable can interest really be when the budget deficit for the first four months of fiscal 2020 has jumped to $389.2 billion? That is an increase of 25% over last year. The National Debt is now an incredible $23.3 trillion; it was “just” $9.1 trillion at the end of 2007. Total household debt increased by $193 billion in Q4 2019 and is now $14.15 trillion. This marks 22 consecutive quarterly increases, with total household debt now $1.5 trillion higher than 2007. That’s the good news. Corporate debt has exploded by over 52% since the Great Recession and is at a record percentage of GDP. Total U.S. debt now stands at about 330% of GDP. This ratio was 150% of the economy prior to severing the dollar’s tether to gold in 1971.

And, the total market capitalization of stocks as a percentage of GDP has soared by 50 percentage points since June 2007–another all-time record high. But what else would you expect when returns on cash are losing value when subtracting inflation.

The only way these debt and asset bubbles are manageable is if interest rates are artificially held down close to zero percent by central banks. Otherwise, the economy will collapse and cause the GDP denominator in these ratios to plunge, just as all of the debt in the numerator remains. In other words, these debt ratios, which are already daunting, will become absolutely nightmarish.

An economy that must lug along this tremendous debt burden encumbers its ability to grow. The Fed believes the only way to keep the credit markets open and keep the economy growing is by constantly lowering borrowing costs. However, it is now running out of room to lower interest rates—it only has 1.5% before it returns to zero. And, most of the major central banks around the world are already at zero. Therefore, without another round of massive fiscal stimulus, like we saw with Trump’s Tax Cuts and Jobs Act of 2017, the prospects of continuing to hold a recession in abeyance much longer are dwindling by the day. This is especially true given the appetite and ability to significantly cut taxes or increase spending–while annual deficits are already north of $1 trillion (5% of GDP)–is greatly attenuated.

Somehow Mr. Powell finds solace in these scary facts. He doesn’t understand that this bond bubble is international, and its bursting will wreak havoc across the globe. For example, the insolvent nation of Greece, which back in 2012 had its 10-year bond yielding a whopping 45%, has now seen its benchmark yield retreat to an all-time low of just 1% today. In fact, Greece is now issuing 13-week debt with a negative yield. This is especially concerning given that its Debt/GDP ratio has increased from 159% back in 2012, to 181% today. Mr. Powell should tremble while wondering what Greek bond yields would yield if the ECB ended Q.E. and stopped buying its debt. He’s unconcerned because the ECB, BOJ, and PBOC are all caught in the same trammel of ensuring money is free forever.

I’ll close with this piece of wisdom from Robert Kaplan, President of the Dallas Fed, in a paper he wrote about one year ago warning about the excesses in the corporate and government bond market:

“An elevated level of corporate debt, along with the high level of U.S. government debt, is likely to mean that the U.S. economy is much more interest-rate sensitive than it has been historically.”

I would have graded Mr. Kaplan’s paper with a “C” for using the word “likely” instead of “definitely” when referring to the economy’s addiction to low rates. However, ultimately, he gets an F- for not recognizing that it is, in fact, the fault of central bankers for getting caught in a trap of their own creation.

This is yet another admission by the Fed that interest rates can never be allowed to increase. Our central bank has now announced it is on hold forever. Therefore, it is not much longer before investors lose faith in fiat currencies, maintaining their value. And that is when the real crash will begin because a central can’t fix an inflation problem by promising to create more inflation.

In the meantime, each day that goes by, the madness grows larger, and the inevitable reconciliation process will become all the more severe.