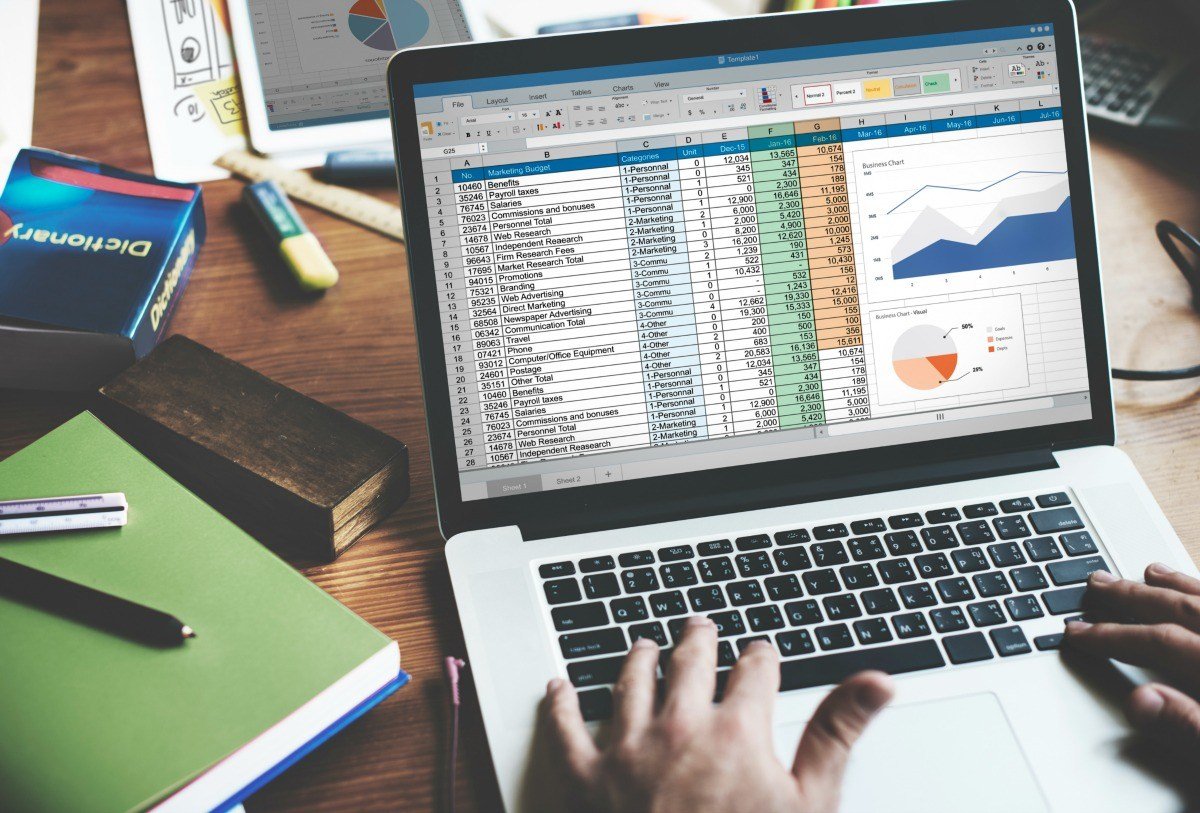 It doesn’t take a genius to realize that technology is a good investment. New technologies are invading all sorts of industries, so it makes sense that tech stocks are poised for solid growth for the foreseeable future.

The challenge is selecting which tech companies are worthy of your investment dollars. There are no guarantees, but here are four worth considering in 2017.

When it comes to tech stocks — or any stocks, really — the best play is to focus on companies with long-term growth potential. You don’t want something that’s hot for a month or two but comes crashing back to earth after.

With that in mind, there are a couple of good reasons to invest in Benefitfocus, which handles cloud-based benefits software for insurance companies, employers and consumers.

The first good reason is the stock’s recent trends. Its shares are down by about a third since October, but rather than scare you away, analysts say it makes it a good time to buy relatively low.

The other reason is the stock lies in the healthcare sector, a hot-button issue of late. Put simply, insurance providers and consumers alike will demonstrate a continued need for healthcare IT systems, and Benefitfocus is one of the better platforms available.

Progress Software offers cloud-based data solutions for companies in a wide variety of industries. More than 60,000 companies across 140 countries use its products, including big names such as AT&T, Toyota, eBay and the BBC. Roughly 90% of Fortune 500 companies use Progress Software products.

This dizzying array of facts makes the company sound like a behemoth, but it’s a “small cap” stock with a market cap of $1.4 billion. That’s much smaller than giants such as Microsoft or Oracle, which gives it great potential for market-beating growth.

The trends are also positive — Progress Software shares have grown by more than 20% over the past year.

Often referred to as the “Chinese Tinder,” Momo is a social networking app that helps users find others nearby based on profiles and contact them to meet up. The app differs from Tinder in that it has a live streaming video platform, as well as a platform for mobile games.

Some social media companies that have shown huge growth in recent years don’t have the profits to match, but that’s not the case with Momo. Its earnings rose 480% per ADR share in 2016, with double-digit growth expected this year and next.

Further, the company’s revenue skyrocketed 313% last year to $553.1 million, with 79% of that coming from its live streaming video service. Analysts predict revenue will more than double again this year, while slowing to “only” 31% growth next year.

Nvidia has been around for more than 20 years, but the reason it makes this list is because it’s embracing something poised for huge growth in the coming years — artificial intelligence, or AI.

To say the company has invested heavily in AI would be putting it mildly. The company brought in $6.9 billion in revenue over the past year, but it invested roughly $2 billion in the development of its AI-centric Tesla P100 GPU chip.

That investment should be well worth it. The chip is 12 times faster than its previous top-tier model, boosting the company well ahead of industry rivals such as Intel. With AI set to play a larger and larger role in our lives over the coming years, it makes sense to invest in a company at the forefront of the trend.

There are many other tech stocks to consider as well, depending on your investment goals. These four are a good start, as each should enjoy measured long-term growth over the coming years.