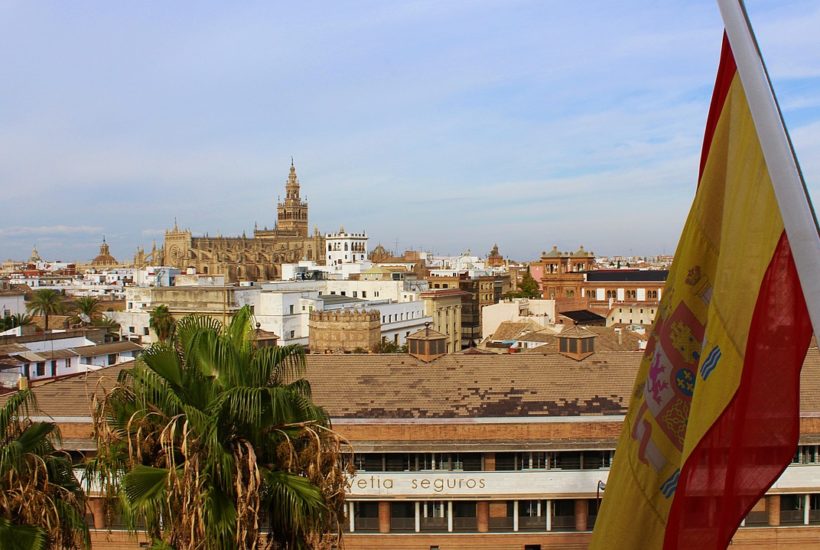 If there is one thing that the biotech sector has demonstrated over the last year, it is its power to seduce investors. Despite the fact that 2020 was a year in which a good part of the economy was paralyzed as a result of the health crisis derived from COVID-19, Spanish biotech has maintained the interest of private capital, raising the volume of investment by 46% compared to 2019, according to the latest data from the 2020 report of the Spanish Association of Biocompanies (Asebio).

In short, there has been a further increase in the total volume of financing captured by the biotech sector and in the total number of investment operations. $180 million (€150 million) were exceeded in 42 operations carried out throughout 2020, with an average amount of $4.3 million (€3.6 million).

Ona Therapeutics, the company specializing in the discovery and development of therapeutic biologics targeting tumor metastasis-initiating cells and lipid metabolism, is the company that raised the largest financing round in 2020, with $35.8 million (€30 million). The investors that came to the capital increase were Asabys Partners, Alta Life Sciences, Ysios Capital, and France’s Bpifrance.

Read more about the biotech sector and find the most important finance news with the Born2Invest mobile app.

The first is Higlight Therapeutics, with $27 million (€22.6 million) and the participation of the English Advent Life Science, the Spanish Columbus, and the instrument Centro para el Desarrollo Tecnológico Industrial (Cdti). The second operation is Medlumics, which raised $21.5 million (€18 million) and in which the Spanish Asabys Partners and Caixa Capital Risc, the Italian Innogest Capital, the Swiss VI Partners Swiss Innovation, and the French Andera Partners, among others, participated.

The co-investment vehicle Innvierte deI Cdti began in 2019 as a new initiative to encourage the capitalization of Spanish technology-based and innovative companies. This instrument accompanies professional private investors in financing rounds, with whom it invests jointly. In these two years of operation, this instrument has participated in 19 biotech companies, disbursing $5.25 million (€4.4 million) in 2019 and $27.5 million (€23 million) in 2020. In terms of the amount invested, in 2019 it committed $22.9 million (€19.2 million) and in 2020, $18.8 million (€15.8 million).

In 2020, both the volume and the number of loan and equity operations in the sector were reduced. The total volume exceeded three million euros from a total of twelve biotech companies. However, other financing entities such as the European Investment Bank (EIB) stand out. In the year of the pandemic, this body granted a total of $56.7 million (€47.5 million) in loans to the Spanish biotech companies Minoryx, Ability Biopharma, and Sanifit. In addition, Vaxdyn obtained non-dilutive funding from a Boston-based accelerator, Combating Antibiotic Resistance Bacteria.

Also in 2020, crowdfunding maintained the same figures as those achieved in 2019, as a means of financing the biotech sector. Last year, the twelve companies that opted for this source of funding managed, for the second year in a row, to raise more than $12 million (€10 million).

(Featured image by Jonny_Joka via Pixabay)