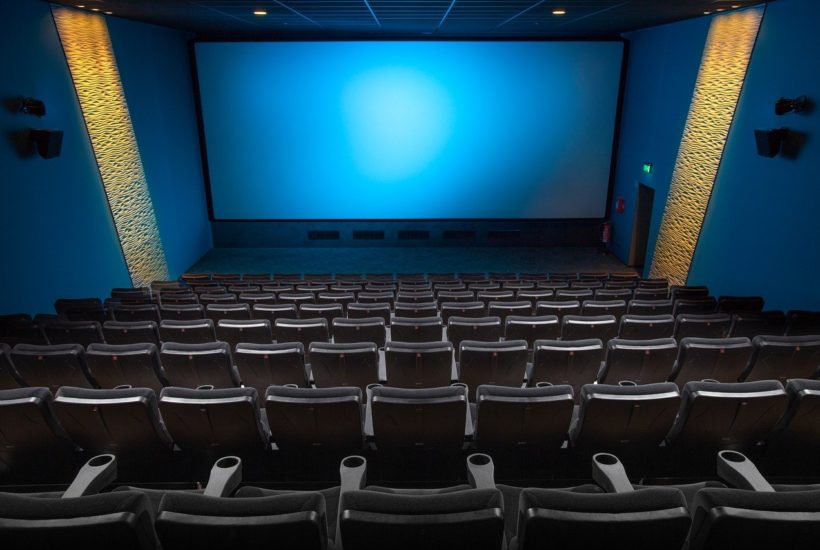 Barrier measures aimed at curbing the spread of Covid-19 are making cinema owners and operators cringe. In a letter dated May 4th and addressed to the Ministry of Culture, the Moroccan Chamber of Cinemas (CMSC) took up the cause. “Morocco now holds a sad world record. That of the number of consecutive days of closure of the cinemas during the crisis,” denounced the CMSC, specifying that on Monday, May 17th, the professionals of the sector count 420 consecutive days of closure.

Read more about the cinema sector in Morocco and find the most important economic news from around the world with the Born2Invest mobile app.

“Despite support to our employees and exhibitors, we are well placed to understand that the resources of the State have their limits and now know that over 14 months of closure, only 7 months of fixed costs will be covered for exhibitors – and even so, partially – and our employees have been forced to reduce their resources from 10% to 80% depending on their status, over 14 months, in the name of the health of all. If the Chamber appreciates the support of the authorities, it deplores, however, the maintenance of the closure of the cinemas although “all the indicators are green”. Compared to other professional groups such as the restaurant industry or tourism, which are much more powerful, the CMSC deplores a double standard: “Unfortunately, and despite the recent efforts of investors in Morocco, the film exhibition sector is still very small and has a hard time being heard by the authorities.

According to an executive at Megarama, the need to set a reopening date is “urgent to alleviate some of the lack of visibility. Even the reopening requires a preparation time during which we take care of scheduling screenings. The losses are enormous for all actors in the sector,” he explained. For the CMSC, the profession is among those who pay dearly for the efforts made to overcome the pandemic. “Efforts that should be collective but are not, as evidenced by platforms such as Netflix, which rake in hundreds of millions of dirhams of revenue in Morocco without paying taxes and which, thanks to the Covid-19, have again greatly increased the number of their subscribers,” said the CMSC, which does not fail to recall that the loss of revenue for Morocco is colossal.

SEE ALSO  Spanish government approves $57.1 million for the supply of radiopharmaceuticals in the SAS

The reopening of the cinema sector is an urgent matter

Without additional resources from the State, it is urgent to reopen the cinemas in order to relaunch the heavy machine that is the cinematographic exploitation. Contacted by Les Inspirations ÉCO, Al Hosain Boudi, president of the Moroccan Chamber of Cinemas, explained that “because of the long closure of theaters, it will take a minimum of three months for exhibitors to bring theaters up to standard, repair false ceilings, and digital projectors particularly sensitive. It takes a minimum of one month to clean the theatre and about two months for repairs.”

He also said he discussed the issue of reopening with the Minister of Culture: “He explained that this decision is not his responsibility, but a commission headed by the head of government. We want this decision to reopen to be concerted, that the commission that will make the decision consults us before. The objective is to expose certain realities that are not necessarily taken into account. Several countries have set a date of reopening in May 2021. For the CMSC, Morocco has a much lower contamination rate than most countries that have reopened their cinemas or are about to do so. “Referring to countries that have reopened their cinemas with a population between 10 and 100 million inhabitants, the comparison with Morocco and its 37.7 million inhabitants, as well as its lower contamination rate, makes the reopening of cinemas in the kingdom legitimate.”

In early July 2020, barrier measures were defined in a set of specifications signed by all cinema operators with the Moroccan Cinema Center. According to the CMSC, exhibitors have never had the opportunity to implement it: “In the whole world, never a single case has arisen from a cinema opened during the pandemic. Beyond that, we are ready to change the gauge to 30% instead of 50% if it can speed up the reopening of theaters, but we can no longer pay such a bill for the health of all, while many countries have understood that only the reopening is beneficial for this sector.”

(Featured image by Derks24 via Pixabay)