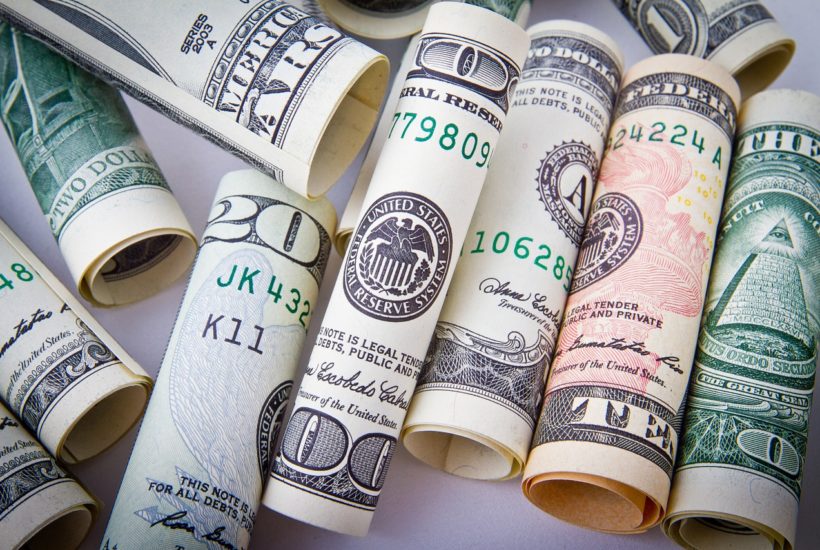 Crowdfunding opens the door to a scenario where small projects, creators, artists, or companies can obtain funds to boost their models by individuals or entire communities, an idea that with the irruption of blockchain technology has gained strength towards decentralization, by allowing this process to take place democratizing access to funding to prioritize beneficiaries that show projects/ideas of value to communities.

Created by EOS Nation and EOS Asia, there is Pomelo, an open-source crowdfunding platform, which takes this approach in its mission to provide opportunities for community participation on the one hand, and funding for initiatives on the other, enabling the backing of projects deemed valuable to the EOS ecosystem. Pomelo, develops a crowdfunding system driven by quadratic financing (QF), a mathematical method of funding that aims to give more weight to grants with greater community participation, thus funding projects in the EOS cryptocurrency.

read more about Pomelo and find the most important economic news in the world with the Born2Invest mobile app.

In other words, quadratic financing, which is used by other platforms such as Gitcoin on the Ethereum network -inspiration for the creation of Pomelo-, and being a concept also presented by the co-founder of Ethereum, Vitalik Buterin, offers an option to support projects based on the support of the number of people participating in an initiative, rather than the amount of money directly received by them. This allows then that even small contributions at an economic level end up increasing the amount of funding for a project, through the common or counterpart fund, which is financed by Pomelo’s companies, collaborators, and promoters, as is the case of the EOS Network Foundation.

In this way, according to the calculation of the quadratic financing and the participation of individual donations in each project, the common counterpart fund will allocate additional funds to the projects that have been supported by the greatest number of people within the EOS community. These projects should be considered “public goods”, i.e., those projects that, due to their value, have beneficial characteristics for the entire EOS ecosystem without distinction. Some examples of digital public goods that can be seen in Pomelo include areas such as education, decentralized finance or DeFi, community, art, media, security, governance, and ecosystem growth, among others.

A basic example of how it would work? Well, let’s say there is a total of $5k, for example, available for the pool and there are 4 projects competing for grants, and they all received in individual community donations, $200 total each.

As a result of the application of the quadratic financing and its mathematical formula, the total pool of $5,000 will mostly benefit Project A, which will receive a total of $2,666.67, since it received the most support from the community.

Any user can apply for funding through Pomelo, but in addition to the quadratic model, there is another “filter” used by the platform to ensure that the projects most supported by the community are really those of most value, at least according to the community’s consideration, and among the rules, no user may promise in a grant economic incentives, benefits or returns of any kind in exchange for direct support to it.

Each project that opts for a grant, in addition, must pass a Know Your Customer (KYC) certification, while the initial proposals both before the public funding rounds, as well as after the same prior to the allocation of the proceeds from the common fund, will be subject to review and approval by the Pomelo team, to ensure compliance with standards and rules.

After delivering more than $635,000 in total during its first funding season, Pomelo began its second season, starting March 30th and which will run until April 23rd, with a total of $888,888 available to distribute through the pool for developers and projects seeking to join the EOS ecosystem with a value proposition.

With 17 days left in the public donation round, dozens of projects have launched their proposals on the platform, covering various topics related to digital public goods for EOS, thus signifying a mechanism that highlights the ability to, on the one hand, build valuable initiatives for a community in search of growth, by providing direct support between the parties, and on the other, a way to visualize the impact of the quadratic funding model as an element to consider in the advancement of Web3.

(Featured image by NikolayFrolochkin via Pixabay)

First published in CRIPTOTENDENCIAS.COM, a third-party contributor translated and adapted the article from the original. In case of discrepancy, the original will prevail.