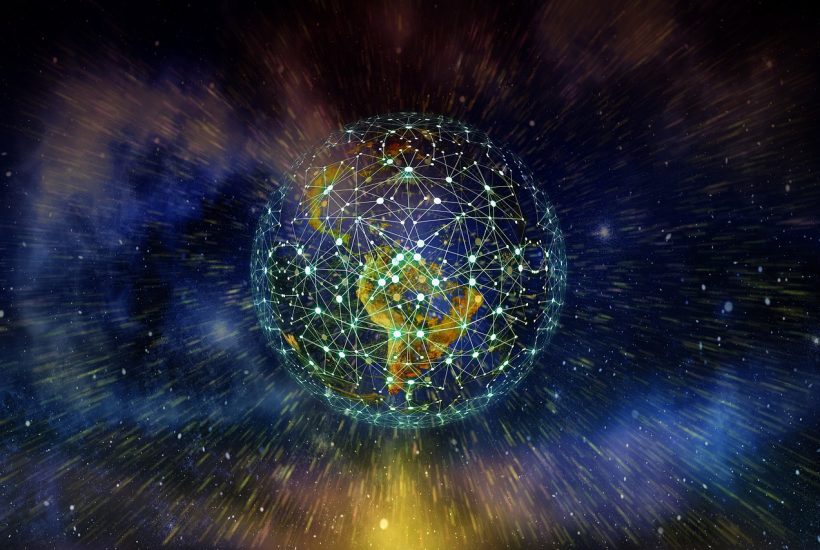 EOS is getting serious about its reboot: as announced in August, a non-backward compatible upgrade Antelope 3.1 went into effect at EOS yesterday (September 21st). In an accompanying blog post, the EOS Network Foundation (ENF) celebrates the event as a “declaration of independence.” This is a reference to the relationship with Block.one. The crypto company had established EOS in the market in 2017, but stopped developing the network technologically in 2021 at the latest.

As a result, the foundation took the reins in late summer 2021 and stopped paying fees to Block.one in December, in agreement with key independent network participants and developers. The current upgrade, Antelope, puts EOS on its own technological footing and intentionally leaves Block.one out. ENF Foundation Chairman Yves La Rose calls it a “big win,” saying, “What EOS becomes next is what we make of it.”

Block.one wanted to push EOS through, among other things, its own decentralized social network called Voice. But the initiative fizzled out, as did Block.one’s other ideas about how to position EOS in the competition among cryptocurrencies. ENF now sees good opportunities for EOS in the DeFi division. Here, Antelope brings improved performance of the Ethereum Virtual Machine (EVM), which has become the standard module for DeFi. EOS also plans to enable bridges to other ecosystems with another update before the end of the year. According to data from DeFiLLama, EOS currently has just under $110 million deposited for DeFi – that’s significantly more than Cardano (ADA), which is still a top 10 altcoin.

Read more about EOS and its latest separation from the founding company Block.one and read the latest business news of the day with the Born2Invest mobile app.

Conclusion: EOS starts a new chapter – where does the journey lead to?

The price curve of EOS had experienced a small rally after the announcement of the final separation from Block.one, but the effects have already fizzled out again in a weak market environment. Thus, EOS currently finds itself in 43rd place among the most important cryptocurrencies with a market capitalization of just over $1.2 billion. Whether EOS can develop a sustainable upward trend supported by the community is likely to depend in particular on convincing use cases. By the way, Block.one did not want to comment on the development towards an independent EOS.