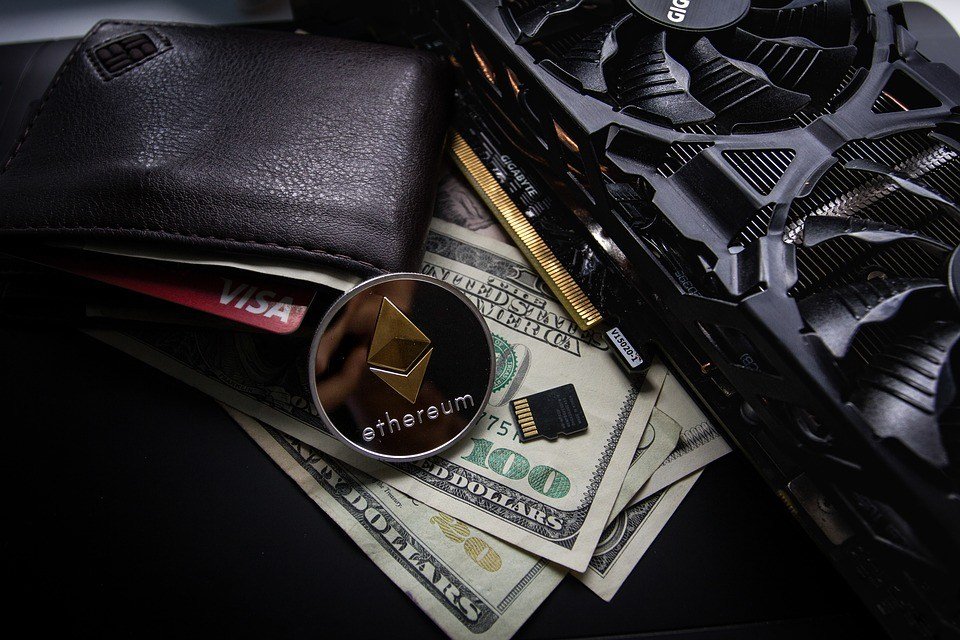 Cryptocurrency is a booming industry, and for those who are just starting to dip their toes in digital coins market, things can be quite complicated. Such is the case for EOS and EOS Classic, which have stirred confusion among crypto investors.

EOS, which was developed by Block.one, officially launched in June after a successful initial coin offering (ICO). EOSIO generated a record-breaking $4 billion in investor funds, as reported by Investopedia.

Then here comes EOS Classic, which moved remarkably fast and set an official launch date of its mainnet on June 9. With EOS just starting to cement its footing, EOS Classic’s emergence made investors wonder which one is the better option. Both are designed for building decentralized applications (DApps) and utilizing smart contracts with blockchain. But before you can decide for yourself which one you are going to invest in, it makes sense to understand how they are different from each other.

One of the main differences between EOS and EOS Classic is the number of blocks they rely on. EOS only has 21 while EOS Classic has 105 block producers, close to what Lisk (LSK) has. For the uninitiated, producers are responsible for generating blocks for the coins’ ecosystems. Investopedia explains that they can also act as public faces, have voting rights when it comes to logistical and developmental concerns of the coins, and receive rewards depending on the coins’ inflation as time goes by.

EOS Classic is also a mineable version of EOS, which integrates the latter with Ethereum (ETH). Reports said that the classic version would be available to GPU miners initially and to Ethash ASIC miners soon. 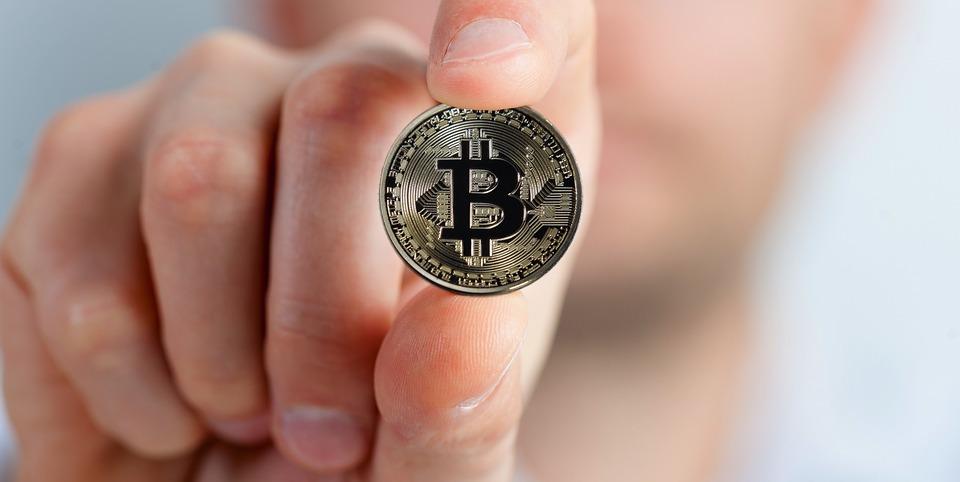 Bitcoin, valued at $113.7 billion, remains as the top cryptocurrency. (Source)

Both new coins enthused the crypto audience, although there were many who remained skeptic about EOS Classic. There were concerns that the classic version would draw off resources and interest in EOS, as well as whether they can coexist successfully. It is unknown whether those who are producing blocks for EOS would also be producing ones for EOS Classic. Some also wonder whether EOS Classic will be tradeable, as there is little information about its asset distribution.

Regardless, more news about EOS and EOS Classic are anticipated in the coming weeks as they continue to establish their presence in the crypto industry. EOS officially launched on June 9 as well after a yearlong gestation period and the “Go” votes of validators and block producers worldwide to take the mainnet live, per Coinspeaker. The launch is considered as a break-through progress for EOS, especially because it faced several challenges while developing its EOSIO open-source software.