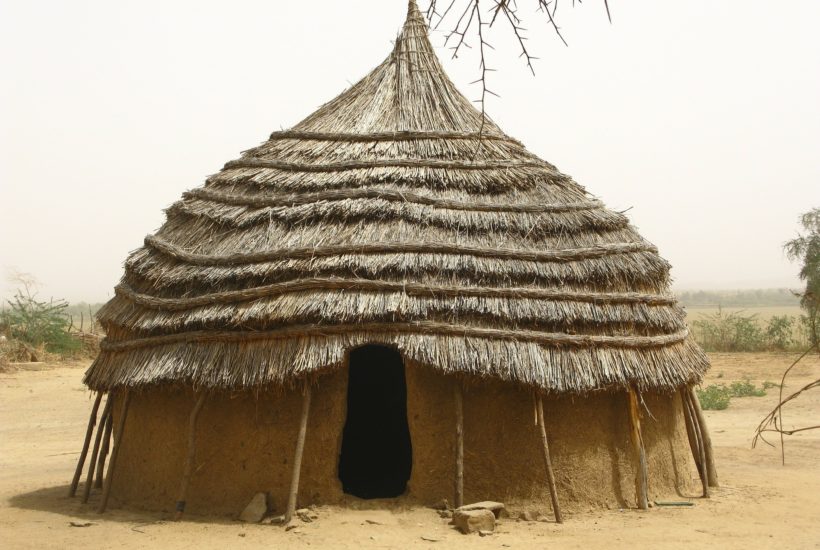 The moratorium “is a breath of fresh air,” said Qutes Hassane Boukar, head of Budget Analysis of Alternative Citizen Space (AEC), one of the largest NGOs in Niger, after the G20 decision to suspend for one year the debt service for the poorest countries, including some forty African countries. “There is a lot of spending planned in the fight against the coronavirus pandemic, the fact that there is a moratorium allows these states to mobilize the resources they could have committed to repay the public debt,” Boukar said.

A gesture considered positive, therefore, but it will have to go much further. That is, in any case, the opinion widely shared in Africa after the announcement of a debt moratorium to help poor countries cope with the coronavirus pandemic and its devastating impact. It should be remembered that Africa is still relatively unaffected by the pandemic, according to official reports. However, there are fears of an outbreak of the disease on a continent where health systems are notoriously inadequate, as well as devastating economic consequences.

Read more about the moratorium that would free up $20 billion in order to help African countries put all their efforts in the fight against the coronavirus pandemic, with the Born2Invest mobile app. Discover the world’s most important business news with our companion app.

A moratorium that will free up $20 billion

The World Bank and the International Monetary Fund (IMF) have warned that Sub-Saharan Africa will experience its first widespread economic recession in 25 years by 2020. “This debt suspension will give African countries some breathing space, but it is not worth cancelling,” said Djidénou Kpoton, an economic analyst from Benin. The moratorium on the debt of poor countries should “free $20 billion”, said Saudi Finance Minister Mohammed al-Jadaan at the end of the G20.

SEE ALSO  Heuristik Opens its Capital to Make the Leap to Europe and the U.S.

The total debt of the African continent is estimated at $365 billion, of which about a third is owed to China. The moratorium “will allow African economies not to plunge into the immediate future, but if no other solutions are found, we are heading for disaster,” Ivorian economist Jean Alabro warned.

Africans are very critical of the moratorium

“Most of our economies depend on the outside world. Two-thirds of exports are raw materials or semi-finished products. But international demand will collapse and prices with it,” warned Senegalese economist Demba Moussa Dembélé, director of the African Alternatives Forum. “The G20’s decision is ridiculous, it is not up to the situation. It is an insult to poor countries,” he said.

Rather than a simple reprieve for repayments, economists and civil society actors are calling for complete debt cancellation. Indeed, the moratorium “does not make it possible to set in motion a virtuous circle or to put a stop to the process of chronic indebtedness of African countries,” explained Christian Abouta, a public policy evaluator in Benin. For the Congolese economist Noël Magloire Ndoba, “it is a cosmetic manoeuvre (…), the real problem is that of the debt as such, it must be purely and simply cancelled.”

Cancel, yes, but “subject to major reforms. Because as long as we have leaders who confuse their pocket with the pocket of the country, no matter how many moratoriums or debt cancellations, it won’t change anything,” Chadian opponent Masra Succès, president of the party Les Transformateurs, fulminated.

Beyond the issues of debt and bad governance, which are crucial, there is also a need for an in-depth reform of African economies so that they are less dependent on world markets and more resilient to crises, Jean Alabro analyses. “Today, African finance ministers are considered good at borrowing money. They need to pay more attention to favoring local companies over multinationals, to promote local production and to create jobs. African leaders need to build economies that are in the interest of the people,” he concluded.