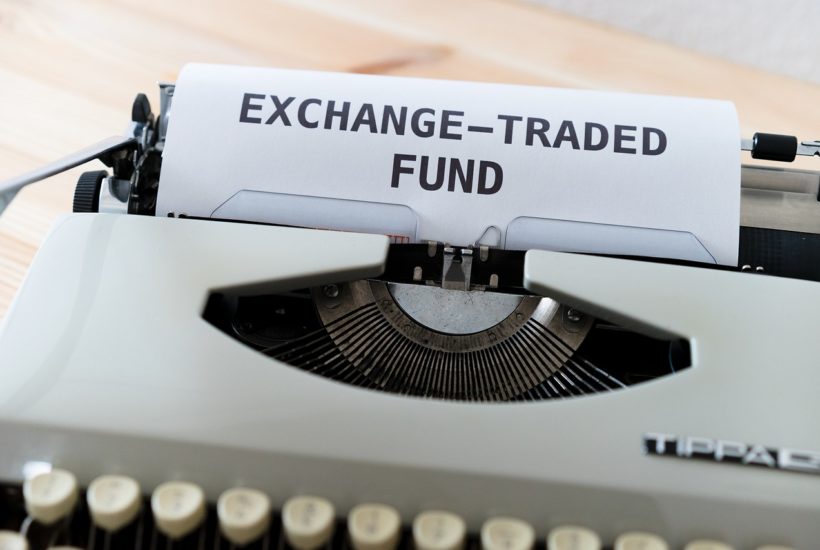 If you want to find more details about the ETF market and to read the latest business news in the world, download for free our companion app Born2Invest.

Equity ETFs registered in Europe saw inflows of $84.5 billion (€71.6 billion) in the first half of the year. Global indices recorded the bulk of flows in Europe with $40.5 billion (€34.3 billion) followed by the U.S. and North America with inflows of $20 billion(€17 billion) combined. As in previous months, there were further outflows from Asian and South American emerging markets (-$360 million (-€305 million) and -$272.2 million (-€231 million), respectively).

In terms of sectors, ETFs on financials were the most sought-after $5.3 billion (€4.5 billion), which Amundi said could reflect hopes for a robust economic recovery following the flattening Corona threats. This confidence could also explain the good demand for value strategies of $10.7 billion (€9.1 billion). ESG and climate ETFs also remained in investors’ focus. They attracted $36 billion (€30.4 billion) and $4.5 billion (€3.8 billion) respectively in the first six months – also driven by new regulatory frameworks.

U.S. corporate bonds were the most popular, with the investment-grade segment seeing inflows of $3.54 billion (€3 billion) and the U.S. high-yield segment seeing inflows of $1.4 billion (€1.2 billion). Investors withdrew funds from the eurozone – $400 million (€339 million) from the high-yield segment and $392 million (€332 million) from the investment-grade segment.

On the bond side, investors also switched from traditional to sustainability indices $13.7 billion (€11.6 billion). This represents around 75% of total inflows into bond ETFs in the first half of 2021.

(Featured image by viarami via Pixabay)

First published in investrends.ch, a third-party contributor translated and adapted the article from the original. In case of discrepancy, the original will prevail.