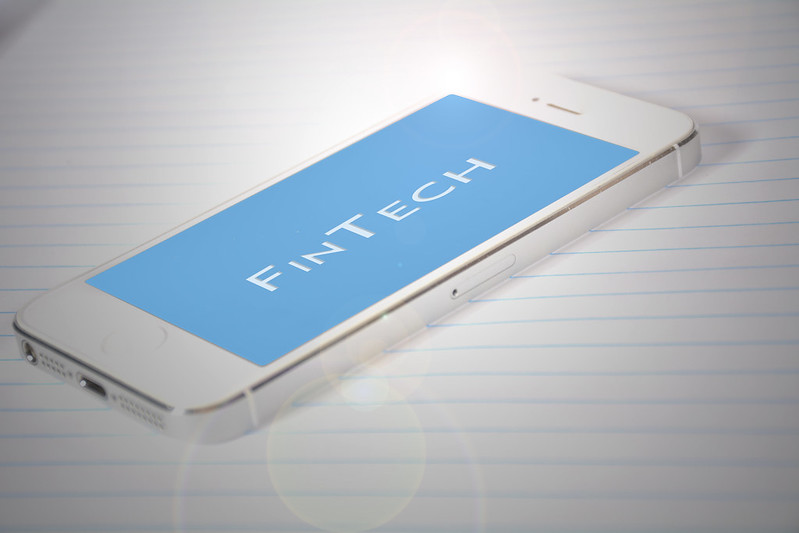 The Finnish online bank Holvi, which is also active in Germany, has had a turbulent existence in recent years. For years, the fintech company wrote high losses under the umbrella of the Spanish major bank BBVA. In early 2021, co-founder and now-CEO Tuomas Toivonen bought back his startup, followed by a tough austerity course, new products, and the abolition of free accounts.

And now? While Berlin-based competitor Kontist has just laid off a quarter of its workforce, Finance Forward and Finanz-Szene take a look at the 2021 financial statements of the Finns, who have been saving for years. It turns out that the profitability plan at Holvi could work out.

Read more about Holvi and find other important financial headlines with our companion app Born2Invest.

Overall, Holvi was able to reduce its loss from $18.3 million (€17.1 million) in the previous year to $5.8 million (€5.4 million). The most important factor in this was the radical marketing freeze at the beginning of 2021, which we reported on at the time. In addition, Holvi reduced its team from 120 to 60 employees in the meantime – the fintech company has since increased to 80 again, as Toivonen reported in an interview with us.

The office space was adapted to a hybrid work model and reduced by half. The impact of these measures can be seen in a graphic from an internal Holvi presentation obtained by Finance Forward and Finanz-Szene. “We have implemented a ‘zero budget’ policy,” the founder said. That means something like: All software licenses that are not urgently needed have been canceled.

The motivation: Holvi has been operating without external investors since the buyback, so there is no room for losses. A look at BBVA’s financial statements published in February 2017 showed that the exit raised a total of about $9 million at the time. Toivonen won’t comment on how much he bought the startup back five years later. However, it was probably less. BBVA had shortly before shut down the U.S. banking app Simple, which it had acquired in 2014 for $117 million, and wanted to sell off such projects.

Holvi’s austerity mode is an example of what might lie ahead for one or two fintech companies in the coming months. Investors are currently warning their portfolio startups of difficult times, swearing themselves to profitability in the face of scarcer capital. Not only Holvi competitor Kontist has announced layoffs, but fintech companies such as Klarna, SumUp, and Nuri are also giving notice to parts of their workforce.

No free accounts and a lot fewer customers

Holvi has been able to increase its revenue alongside the tough cuts. In September, Neobank closed its free accounts, forcing customers to either upgrade to a paid model or find a new provider (see here). The effect: a revenue of 2.1 million euros in Q4, almost twice as much as in the same period last year (see chart).

With the new direction, however, the size of the company is changing rapidly. The last customer count, still announced under BBVA, was 200,000, and in Germany, Holvi was considered one of the largest digital business banking providers with 90,000 customers. After dropping freemium customers and with a “new definition of what counts as a customer,” i.e., paying and actually active, Holvi now comes in at 35,000 customers, Toivonen says. Overall.

The regional distribution of the $6.65 million (€6.2 million) in total sales shows that Germany is Holvi’s largest market with just under $3.5 million (€3.3 million), while the fintech company turned over $2.6 million (€2.4 million) in its home market of Finland. In the rest of the EU, it is not even half a million euros – and in contrast to Germany and Finland, the cumulative turnover in the other parts of the EU is declining.

SEE ALSO  The evolution of prize pools in eSports

The next big task for Holvi now becomes getting venture capital at a reasonable valuation, despite the cooling funding climate. “A few more bets will be made by VCs, and we’ve been working very hard for a year now to cut costs and increase sales,” Toivonen said. He believes that will give him an edge with investors.

(Featured image by Investment Zen CC BY 2.0 via Flickr)