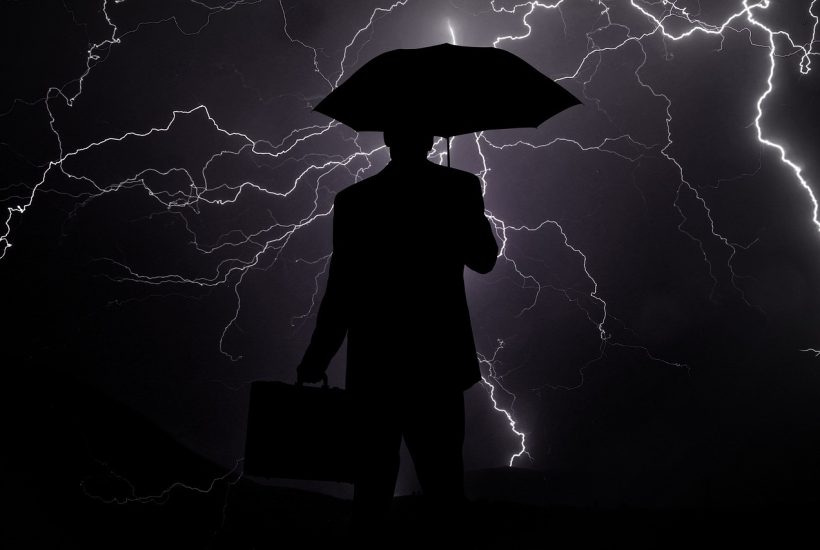 The International Monetary Fund (IMF) sets off alarm bells. The agency has warned that 2023 will be an even more difficult year than 2022, because a third of the world economy will enter a recession, as its president, Kristalina Georgieva has assured in an interview on CBS.

The worsening forecasts are due to the fact that the three largest economies in the world, the United States, China, and the European Union (EU), “are slowing down simultaneously.” Specifically, Georgieva pointed out that half of the EU will be in recession by 2023 and China will slow down even more, while the United States is more resilient and could border on recession.

The worst part will be borne by emerging markets and developing economies, where “high-interest rates and the appreciation of the dollar hit even harder,” in addition to those economies with high levels of debt, which will experience a “devastating” year.

The president of the organization recalled that the IMF anticipates a slowdown in the world economy of up to 2.7%.  “Although the countries in distress are not yet enough to trigger a crisis, if the list continues to grow the world economy may be in for a negative surprise,” she added.

If you want to read more about IMF forecasts for 2023, and why the agency believes a third of the world economies will enter a recession, download for free our companion app. The Born2Invest mobile app brings you the most important economic news from around the world so you can stay on top of the market.

For its part, the increase in cases of Covid-19 in China could again jeopardize the world economy, weighing down growth in Asia and the world. “The impact on the growth of the Chinese economy will be negative in the coming months, which will affect global growth,” Georgieva said.

Regarding Spain, the IMF detailed in its estimates last October that the economy will rebound in the course of 2023 and return to pre-pandemic levels in 2024, provided that the supply problems dissipate, the Recovery Plan is launched and prices of energy do not go off. However, weak external demand, inflation, and the deterioration of consumer confidence will weigh down the growth of the Gross Domestic Product (GDP).

Among the countries that the IMF forecasts a recession in 2023 are Germany and Italy, with contractions of 0.3% and 0.2%, respectively, due to inflationary pressures and the rise in interest rates.