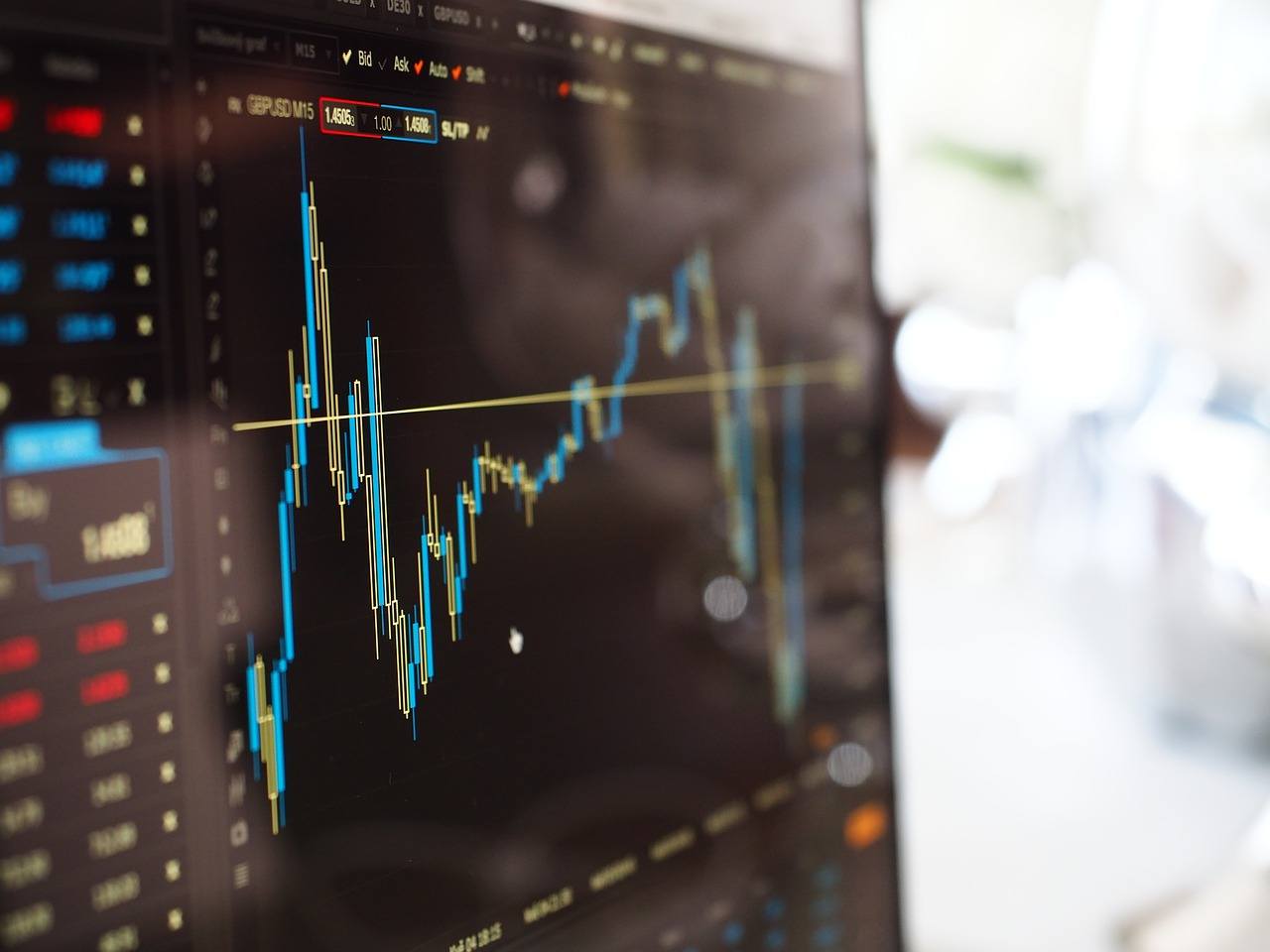 In 2012, the Hong Kong Exchanges and Clearing Limited (HKEx) acquired the London Metal Exchange (LME), the largest global financial market for base metals trading. One of the main reasons behind the acquisition is to promote base metals trading in Hong Kong and obtain an edge over the ever-growing Chinese industrial market.

The years after the acquisition have been difficult for the entire base metal segment. In 2013, the segment was virtually precarious, as prices plummeted along with those of precious metals. The year after that, industrial metals continued to remain shaky, with the exception of nickel, the best performer of the segment for that year. 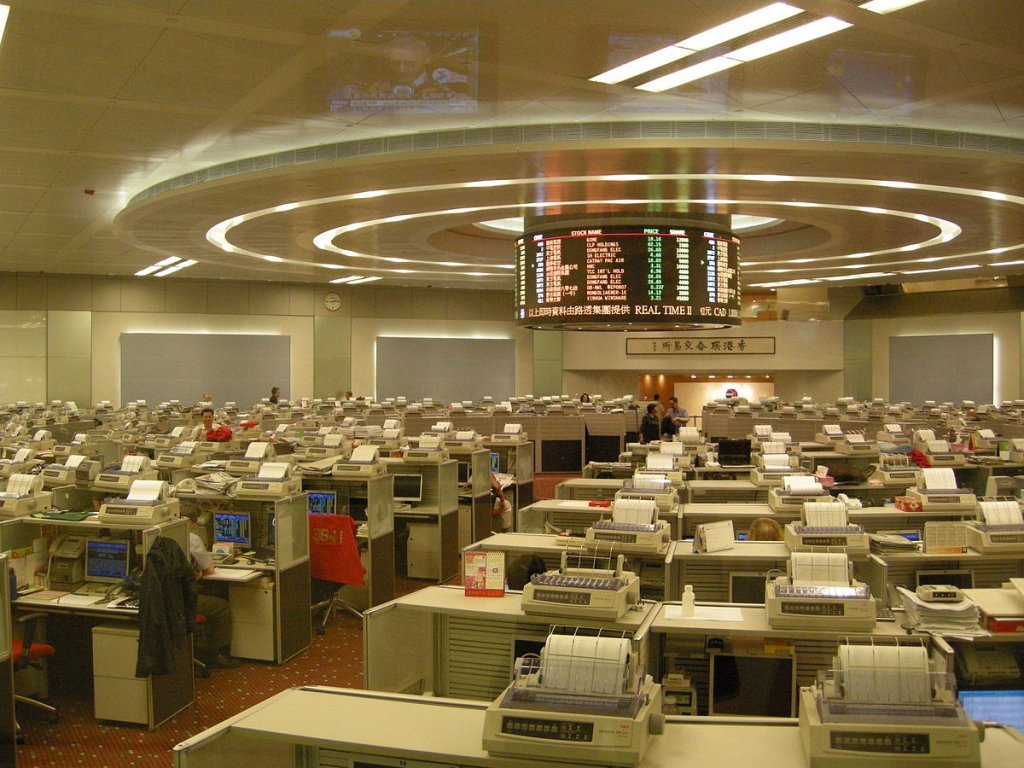 Overall trading volumes last year increased by 4pc on the exchange, which started to handle transactions over $15 trillion a year. The precarious segment, as well as the growing global concerns pulling the commodity prices down, encouraged many investors to put more money on the exchange.

“Quite often it’s the best time to put capital in when everyone else thinks it’s falling apart. The only thing that would be really a negative for us would be a slowdown in volatility and a lack of trading. When people are active in trading, they will come to the biggest liquidity pool. For base metals, we are about 84pc of the world’s market on exchanges,” Garry Jones, chief executive of the LME told The Telegraph.

Nickel has been a key driver to the growing dominance of the LME in the exchange field. The base metal managed to survive a rocky journey when Indonesia implemented the ore ban in January. Many investors looked at nickel prices as they surged along with the growing demand from China and Japan.

SEE ALSO  10 of the richest investors in the world

Some also put their money on entities that could become substantial in the future. Among these entities are the small nickel-focused companies like Amur Minerals Corporation (OTC:AMMCF) that promised to contribute sizeable volumes of nickel to the global commerce, especially when supplies from the Philippines showed signs of shortage.

Amur’s Kun-Manie Reserve is projected to produce 90.2 million tons of nickel ore, a staggering amount enough to capture investors’ attention. It is also considered as one of the largest nickel projects in the world today.

The HKEs acquisition makes the LME a sturdy bridge between London and Asia, which is rather essential as the Asian economy—especially China—is growing fast.

“We’re opening up China, having flows in and out of China and being the conduit of that business,” Jones said.

Also, the launching of the Shanghai-Hong Kong Stock Connect will allow investors to trade equities and access clearing services in both Hong Kong dollars and RMB for the first time. According to Jones, this is one of the initial steps to prepare for the growing Chinese market, which will have more middle-class people by 2020. He also added that the market and economic changes in China will soon change not only the base metals segment, but the entire global market as well.

Now that the Shanghai Futures Exchange (SHFE) has already included nickel and tin to its metals trading suite, the LME has to double its efforts to dominate the exchange segment in Asia.

Surely, there will be arbitrage flow issues, but experts say that it should benefit the two markets instead of creating a great divide between them.

But some question the position of the Hong Kong group in the equation. For some, Hong Kong and Shanghai are future competitors in the world of metals pricing, which should be the case. However, others think that they are collaborators as Hong Kong, in essence, is still a Chinese market. But it’s still early to tell, as SHFE’s nickel and tin trading has barely reached a year.

Perhaps what’s important is that the leading base metal trading market has already positioned itself in Asia. From here, the market can encourage investors and traders from the region to look at them first before jumping to smaller competitors.

Once, the HKEx Chief executive Charles Li reminded the media about the importance of patience.

“Next year flowers may bloom, and the year after there may be a big harvest,” he said as he announced the long-awaited launch of metals futures contracts on the Hong Kong exchange in 2013.

Perhaps the LME is on the right track, and the acquisition is the best thing that happened to it.