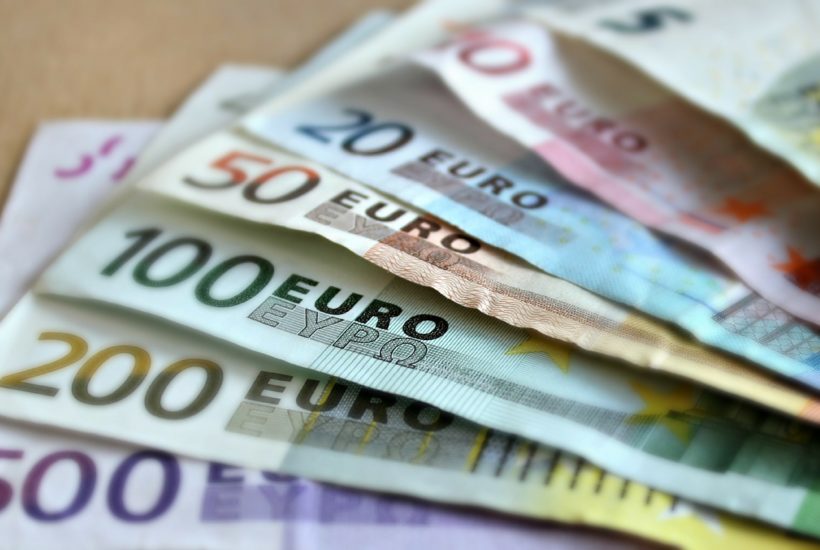 The first closing of the Sustainable Development Fund launched by Dea Capital Alternative Funds sgr will be announced soon. That is anticipated on MF Milano Finanza by Stefania Peveraro, director of BeBeez, pointing out that the fundraising, which will stand in this first phase just below $119 million (€100 million), had begun under trace last year and at the end of March were collected $83.5 million (€70 million). The final target of the collection is then $179 million (€150 million).

Anchor investors of the fund are Dea Capital spa, with $29.8 million (€25 million), Intesa Sanpaolo and the brothers Gino and Roberto Del Bon, the former owners of Bruni Glass, an Italian producer of glass containers for the food&beverage sector that, after several rounds of waltzes with private equity funds, was finally sold in 2016 to Berlin Packaging.

The Del Bon brothers, who are also senior advisors to the fund, explained their involvement as follows: “At Bruni Glass we worked side by side with funds for years, also conducting 6 acquisitions. After selling the company, we then invested on our own in various companies, either alone or in club deals, but the proposal of Dea Capital Alternative Funds sgr seemed particularly interesting to us, because it allows us to act as a link between entrepreneurs and private equity people. For an entrepreneur, learning to live with a fund in the capital is not easy and is not taken for granted, but if you learn to understand each other, there are advantages for everyone.”

Despite the name, the investment approach of the new fund is not in continuity with that of the Idea Energy Efficiency and Sustainable Development Fund, which in 2011 had raised $119 million (€100 million), which focused on investments in manufacturing and service SMEs, active in the field of energy-saving and efficient use of natural resources and which is now in the final stage of disinvestment. The new fund will instead invest in private equity operations in the most varied sectors, even if different from food, in which Dea Capital Alternative Funds sgr is already active with three vehicles (Idea Taste of Italy, Idea Taste of Italy 2, and Idea Agro) for a total of 650 million of assets under management. “This is, in short, the sgr’s entry into generalist direct private equity, after a series of funds of funds and a co-investment fund, albeit with a special focus on compliance with ESG criteria both at the time of investment and even more so in accompanying the investees to growth,” explained Gianandrea Perco, managing director of the sgr, underlining that in this way “the sgr’s offer in private assets is that of an increasingly complete platform, able to meet the investment preferences of an increasingly large number and type of investors, who by now all ask that at the basis of investment strategies there be respect for ESG criteria in the broadest sense”.

In fact, it is no coincidence that Sustainable Development’s first investment is in a sector that is not particularly known for being “green”. The company in question is Zephyr Group, which specializes in the distribution of spare parts for merchant marine engines and slow ferries, as well as engines for power plants. But the fund conducted the acquisition precisely with the objective of supporting Zephyr Group in a growth process that includes the entry into new strategic markets, acquisitions and the expansion of the range of products and services offered to customers, with particular attention, however, to solutions that favor a regulatory-environmental upgrade of ships and a better regeneration of engine components also with a view to improving ESG objectives. The Sviluppo Sostenibile fund has bought 100% of the company, flanked by the strategic co-investor VSL Club, the first club deal created in Italy to invest in ships, terminals and port services, launched a year ago by Fabrizio Vettosi and Ciro Russo, who will have 5% (see another BeBeez article), with entrepreneurs Paolo Castagnet, Nicoletta and Carlo Demonti, who have reinvested 35%.

Founded in 1974 in La Spezia, the company in 2018, thanks to the acquisition of Spanish competitor Skandiaverken with over 150 years of history, consolidated its leadership position in Europe among independent distributors. The company ended 2020 with sales of around $47.7 million (€40 million) in more than 80 countries with a parterre of more than 1,000 customers.