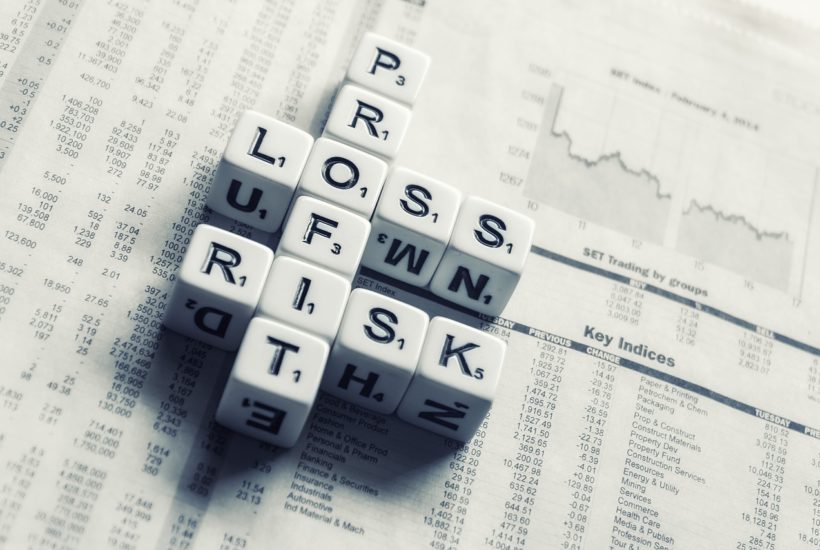 Spanish pharmaceutical companies listed on the continuous market close the third quarter of 2021 in the red. The aggregate capitalization of Grifols, Almirall, Rovi, Faes Farma, Pharma Mar, and Reig Jofre fell by 5.8% between June and September.

The performance of the pharmaceutical sector in the third quarter was worse than that of the Ibex35, the Spanish benchmark index, which fell by 0.3% in the same period. The six listed pharmaceutical companies closed the third quarter with a stock market value of $20 billion (€17.3 billion), compared to $21.3 billion (€18.4 billion) at the end of the previous quarter. This decline occurred in all companies except for Faes Farma, whose shares rose by a slight 0.6%.

Read more on the subject and find other important financial news with our companion app Born2Invest.

The biggest fall was for Reig Jofre. The pharmaceutical company’s shares corrected by 8.45% in the period, to $5.2 (€4.5) per share. The company closed the first half of 2021 with a profit of $4 million (€3.5 million), which translates into a 7.7% drop compared to the same period in 2020, according to the latest available data.

A few days ago, the company specialized in the production of plasma derivatives began the process for the issue of senior unsecured bonds for $2.3 billion (€2 billion) with a maturity date of 2028 to finance the purchase of the German company Biotest. This acquisition has increased its indebtedness more than five times and has caused S&P Ratings to downgrade its credit rating to BB- from the previous BB.