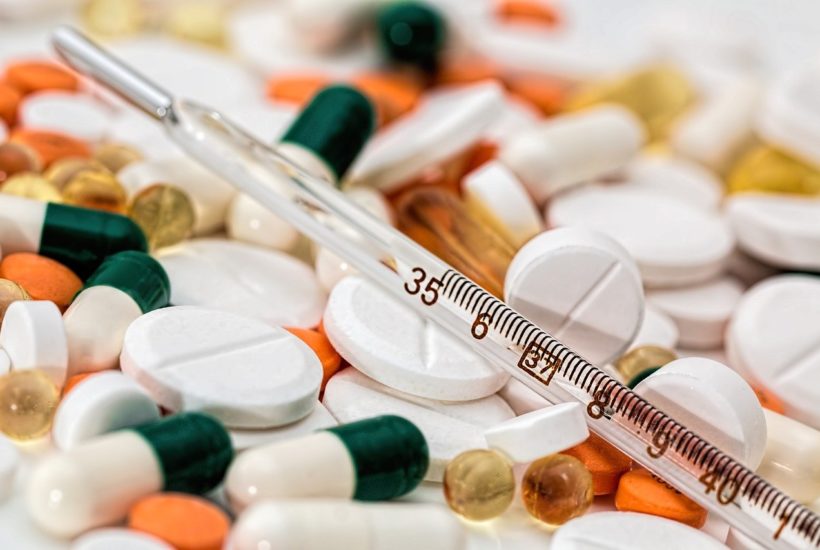 The Spanish pharmaceutical sector is increasing its debt. The pharma companies listed on the continuous market closed the first quarter of 2021 with a combined debt of $8.2 billion (€6.7 billion), 9% more than in the same period of 2020, when they totaled liabilities of $7.5 billion (€6.15 billion).

The calculation includes data from six listed companies in the sector: Grifols, Almirall, Reig Jofre, Rovi, and Pharma Mar. The combined profit of all these companies reached $284 million (€233 million) in the first three months of 2021, which represents a 32% decrease compared to the same period in 2020.

Grifols, the largest company in the sector, continues to be the company with the highest volume of debt according to its latest financial accounts. The multinational owned by the Grifols family represents 92.3% of total debt, with $7.56 billion (€6.2 billion), a figure 12.7% higher than that recorded at the close of the first quarter of 2020.

The Catalan pharmaceutical company completed a $7 billion (€5.8 billion) debt refinancing process at the end of 2019. The company justified this decision on the grounds that “it allows it to optimize the financial infrastructure and significantly improve all the conditions”.

Read more on the subject and find the latest finance news in the world with the Born2Invest mobile app.

For its part, Rovi completes the podium of the listed companies in the pharmaceutical sector with the highest debt at the end of March, with $88.6 million (€72.7 million), despite representing a decrease of 2% compared to the figure for the same period a year earlier. In addition, the Spanish drugmaker posted a net profit of $29 million (€23.8 million) in the first quarter of 2021, compared with $16.9 million (€13.9 million) in 2020, an increase of 71%.

Rovi has an agreement with Moderna through which it is in charge of filling and finishing the Covid-19 vaccine developed by the U.S. biotech. Last April, the Spanish group announced that it is carrying out a new industrial investment in its facilities in Madrid. The amount to carry out this operation was not disclosed.

The company justifies the result by the drop in income from licensing agreements during the first three months of the year, which amounted to $9.87 million (€8.1 million), compared with $90 million (€73.9 million) in the same period of the previous year. The difference is due to the upfront payment income from the licensing agreement with Jazz Pharmaceuticals, which occurred during the first quarter of last year. Reig Jofre, which reduced its debt by 11% to 60.4 million (€49.6 million), closes the ranking.

The Reig Jofre family company increased its profit by 12% in the first quarter of 2021, to $4.4 million (€3.6 million). The laboratory will be instrumental in guaranteeing the supply of the vaccine from Belgian drugmaker Janssen and has committed to manufacture millions of doses in the coming months. As the company announced last April, the Reig Jofre plant located in Sant Joan Despí (Barcelona) is already prepared to manufacture injectable vials of Janssen’s Covid-19 vaccine.