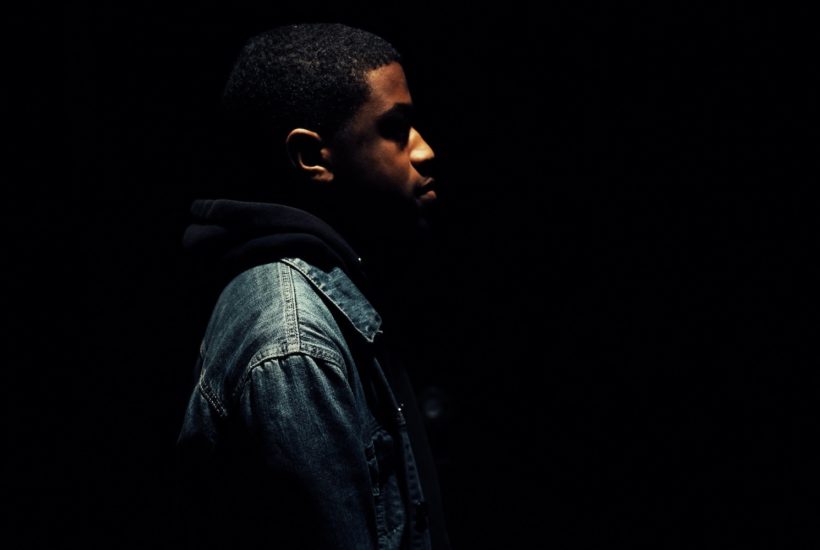 China is typically regarded as a classic emigration country – but the reality is different. The country’s economic rise has also triggered a wave of immigration, primarily from Africa. According to official figures, 15,000 Africans now live in Guangzhou, the capital of the highly industrialized province of Guangdong.

In reality , the number is likely to be significantly higher. One thing is certain: no Chinese city has a larger African community. Many of the immigrants earn their money by exporting Chinese consumer goods.

That’s how businessman Arnold Masembe started. In order to buy jeans and bring them to his home country Uganda, he used to visit the city regularly in 2008. Three years later, he founded his own logistics company in China, which he has been running ever since.

His compatriots in Guangzhou have elected the 41-year-old as chairman of the “Uganda Community in China” association, which supports Ugandans in need and acts as a bridge to the Chinese authorities. This is necessary because in China many migrants have to struggle with a complicated bureaucracy and racism.

On the desk in his modest office on the 14th floor of a skyscraper, there is a stand with flags of both countries. Masembe says he’s doing well in China, earning decent money. He doesn’t want to grow old there, but there are ways to invest  in China, before getting old.

Africans struggle all their lives, move to other countries, find themselves and open businesses even in China. Many migrants struggle with a complicated bureaucracy, racism, and the lack of money. However, there are many ways to earn online. That is why business opportunities never stop.

European companies think of different types of how to teach African people to invest. One of the most interesting examples is in the area of sports betting and applications like Probet. Probet provides users with tips that allow them to bet more easily. Africa is one of the companies’ key target markets.

Sports betting is not the only area in which companies invest. There are many more African focused technologies that have exploded over the last year. Many major European and North American companies consider Africa to be the next most dynamically developing market.

Arnold Masembe and his experiences

“In Guangzhou there are basically three categories of Africans: people like me who have founded companies here and are legally protected. Then the traders who are in China with a business visa and have to cross the border every 30 days to renew it. And finally, those who have overstayed their visas and have to hide.”

This year, the Chinese government has announced that it will put an end to the situation. They have tried that before, but it is said that this time it will be really serious. A four-month amnesty is currently underway: anyone who has overstayed their visa should report and go back voluntarily; anyone who does not, will go to prison.

Normally it means 90 days imprisonment and up to 10,000 yuan (about $1409) fine if the authorities arrest someone who is in China illegally or works without permission. Officials from the Public Security Bureau patrol the streets and demand that passers-by identify themselves. As soon as the amnesty expires, they are likely to tighten their controls.

At least five Ugandans have contacted me in the past months. Some of their visas had already been overdrawn for five or six years. Some had even started families here. But without legal status that is no life. Then you live in constant fear. No matter how much money you have saved, in the end you could lose everything.

And apart from the uncertainty, there is of course the home on the other side. Here it can never be like at home. More than one person said to me: ‘Look, I’m done here. It’s time to go home.’

I haven’t seen a poster in China that said ‘No to racism’ in Chinese. You won’t find anything like that here. It can happen that someone gets up in the subway and leaves when you sit next to him. It also happens that women close their noses when you pass by. I have also seen children do that. That disturbs me the most. Somebody taught them that. Of course it hurts me. But then I hold myself back instead of confronting people.

Basically, racism in Guangzhou has decreased over the years. Certainly mainly because Africans do business and bring money to the city. Some of Africans have married Chinese women. The fact that we are here is gradually being accepted as reality. Nevertheless, 80 percent of my friends and acquaintances here are Africans or other foreigners.

First published in SPIEGELONLINE, a third-party contributor translated and adapted the article from the original. In case of discrepancy, the original will prevail.