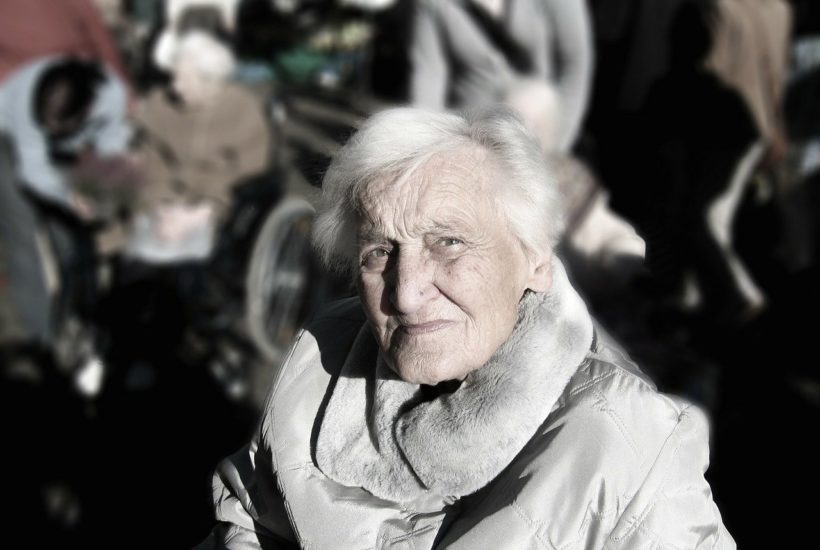 Theranexus, an innovative biopharmaceutical company in the treatment of neurological diseases and a pioneer in the development of drug candidates acting on the interaction between neurons and glial cells, announced the successful completion of the Phase 2 trial of its THN102 drug candidate in Parkinson’s disease.

75 patients with Parkinson’s disease and debilitating excessive daytime sleepiness (EDD) were enrolled in Europe and the United States. The study was conducted as a double-blind, placebo-controlled, cross-over study, in which each patient received the following set of treatments in random order, in successive 2-week periods separated by 1-week treatment-free intervals: THN102 200mg modafinil / 2mg flecainide, THN102 200mg modafinil / 18mg flecainide or a placebo.

Find out more details about Theranexus’s successful trial and stay informed with the latest developments in the biotech sector, with our companion app Born2Invest. Our team of journalists brings you the most important financial headlines from all over the world.

THN102 successfully achieves the primary efficacy endpoint and significantly increases the proportion of patients who are free of daytime sleepiness during the course of treatment.

The study demonstrated the efficacy of THN102 at the dose THN102 200mg modafinil / 2mg flecainide with significant superiority over placebo in reducing EDS as measured by the Epworth Sleepiness Scale (ESS – reference sleepiness scale from 0 to 24).

The ESS score improved by 3.9 points in patients after treatment with THN102-200/2. This improvement is highly significant (p=0.01) compared to placebo (2.4 points).

Other exploratory efficacy measures in this study did not report a difference in THN102 versus placebo.

The excellent safety profile of THN102

The study demonstrated the excellent tolerance profile of THN102 for both doses tested. The study also ensured through different sections of the UPDRS (Unified Parkinson’s Disease Rating Scale) that THN102 did not affect motor disorders or other symptoms suffered by patients.

Professor Jean-Christophe Corvol of the Pitié Salpêtrière Hospital and the Brain Institute, a specialist in Parkinson’s disease and principal investigator of the study said: “With the aging of the population and the increase in the number of elderly people, the number of patients affected by Parkinson’s disease will continue to rise. The symptom of excessive daytime sleepiness in Parkinson’s disease addressed by THN102 affects about 40% of patients, is particularly disabling and is one of the first accidental risk factors with strong medico-economic consequences. There is currently no approved treatment available. The positive results obtained by THN102 in this study represent a major advance in the management of this disabling symptom.”

Franck Mouthon, Chairman and CEO of Theranexus added: “We have just reached a critical milestone in the development of our most advanced drug candidate, THN102. I would like to thank all the patients and practitioners who contributed to the success of this study. To our knowledge, THN102 is the only treatment that has demonstrated efficacy in pharmaceutical development in this indication, which affects approximately 2 million patients in major markets. The objective of Theranexus is to join forces with an industrial partner for the further development of THN102. Finally, beyond the value of this successful phase 2 trial for THN102, this new step also represents a major validation of Theranexus’ therapeutic approach and its potential for efficacy in patients.”

First published in MyPharma EDITIONS, a third-party contributor translated and adapted the article from the original. In case of discrepancy, the original will prevail.