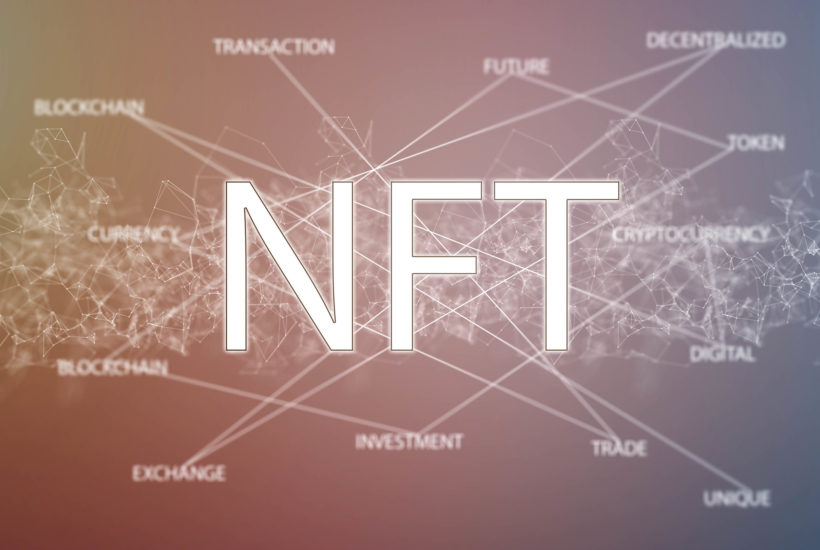 The recent surge in NFT interest and sales provides a new and exciting market for blockchains. The variety of NFT collections available creates an exciting new approach to digital art and collectibles, and determining the number of searches on the internet helps gauge investors’ attention to one or another.

Undoubtedly, their popularity is soaring as NFT searches hit a record volume earlier in March with users hitting over the 450,000 mark. According to Bacancy Technology, the following are the most googled NFTs this year based on SEO data.

Axie Infinity is a Player-vs-Player, Pay-to-Win, and Pay-to-Earn online game, and the most searched NFT so far this year. It uses Ethereum blockchain technology and it was created by the Vietnamese company Sky Mavis in 2018. Players can create characters that are represented by NFTs, hence converting them to cryptographic collectibles they can upgrade for in-game battles and get virtual coins.

With the money, players can improve that same character, buy a new one, or trade them to get more dividends. All of this has made Axie Infinity one of the most eye-catching blockchain games in the crypto world, competing with platforms like Sorare, CryptoKitties, and The Sandbox.

One of the most famous and coveted NFTs this year, NBA Top Shot combines trading cards and online NFTs –with celebrities, NBA players, and people alike jumping right in. This collection has recently dropped the hotly-anticipated pack Base Set, Series 3, Release 2, and includes 350,000 packs with collectors able to buy up to 10.

SEE ALSO  What happens when robots, drones and AI aid the police?

Packages of NBA Top Shot got to reach a price of $100,000 and the company, Dapper Labs, is working with Ubisoft Entertainment SA (EOA:UBI), Warner Media, and Ultimate Fight Championship (UFC) to expand its business model within the sports realm.

According to Bacancy Technology data, this NFT collection is generally credited with triggering the 2021 NFT craze, as it was one of the first crypto art collections to enter the blockchain market. “The collection has the second-highest all-time value at $1.6 billion, as well as the most expensive trade NFTs have ever recorded.”

On October 28, CryptoPunk #9998 sold for $530 million –it was later determined that the transaction was the same person transferring the NFT between digital wallets. Just recently, an NFT fan placed a bid for CryptoPunk 635 for $10.8 million although the NFT has not even been listed for sale.

Art Blocks is an Ethereum-based NFT project that generates original digital artwork on the blockchain through an algorithm. Secondary market sales skyrocketed in August, with a slew of one-off NFT sales of over $1 million ETH each.

Much of the conversation surrounding the latest boom in the NFT market centered on collections of profile images such as CryptoPunk and the Boring Monkey Yacht Club, but

Art Blocks is an NFT collection wave with a very different charm. It is not a completely new project, but its impact on the NFT market has accelerated rapidly: in August, Art Blocks generated a trading volume of $403 million for CryptoSlam, which represents more than 80% of its total since launching in November 2020.

Bored Ape Yacht Club (BAYC) ranks “as the fifth most googled NFT collection, with 3,900 global searches. The NFTs are similar to CryptoPunks in that they are labeled as crypto art, with owners having access to a members-only area on MetaMask.”

Bored Ape’s NFTs have now generated over $750 million in trading volume, including subsequent variant sets for CryptoSlam data. They have become the favorite NFT Twitter avatar of athletes, musicians, and more, and buying an NFT grants users access to the owner’s “club” and membership benefits. 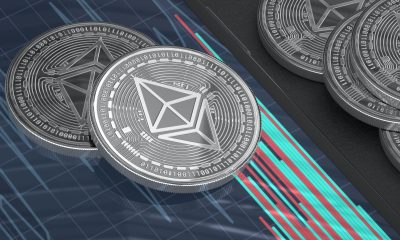