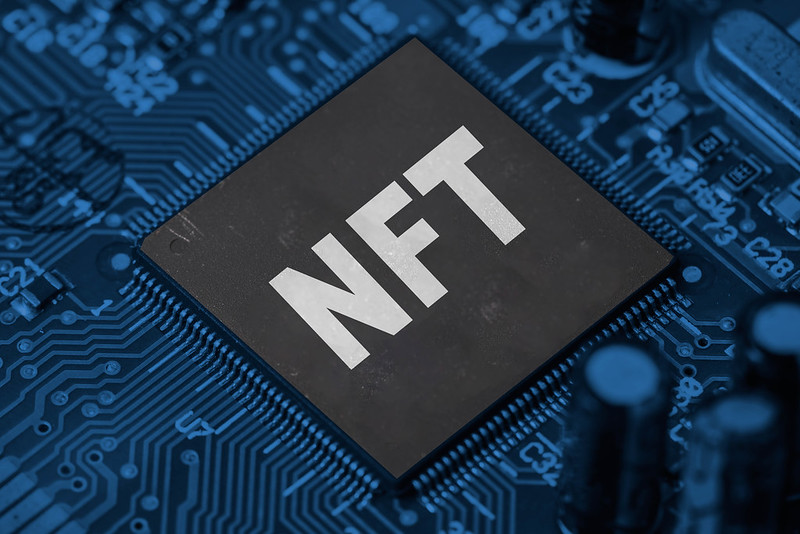 CharityStars, the innovative Italian charity fundraising platform where companies, celebrities, and individuals come together to support charitable causes through the sale of unique experiences or memorabilia, has auctioned off a digital work for $63,000. The artwork sold is Rebirth #19/100 by Beeple, which belongs to the artist’s recent release “BEEPLE: SPRING/SUMMER COLLECTION 2021″.

With this operation, CharityStars enters fully into the market of the sale of NFT (Non Fungible Token) and digital art certified through blockchain. In this way, the platform intends to bring closer to the market of NFT more and more people who can find in digital art a new niche from which to draw to enrich their personal collection. As a confirmation of CharityStars’ entry into the NFT market, the platform has dedicated a special section on the site where important NFT works by prominent artists, such as Damien Hirst and Bored Ape Kennel Club, will soon be auctioned.

This release by the American artist featured 11 works available in multiple editions, some of them even in 100 pieces. Beeple is a graphic designer considered to be the most well-known and successful digital artist to date, best known for his work Everydays: The First 5000 Days, which sold at auction by Christie’s for $69.3 million in March 2021. This is the fourth-highest price ever paid at an auction or private sale for a work of art by an artist still alive at the time of the sale.

As with every auction completed on CharityStars, Rebirth #19/100 will have a portion of the proceeds donated to a non-profit organization. It is Adopt The Arts, a U.S. nonprofit co-founded in 2012 by Matt Sorum, former Guns N’ Roses and Velvet Revolver drummer, Abby Berman, entrepreneur and activist, and actress Jane Lynch, in response to large budget cuts to arts and music education in Los Angeles district elementary schools.

SEE ALSO  Coffee producers in Brazil, Vietnam not selling much due to perceived low prices

Domenico Gravagno, CEO of CharityStars, commented, “This first NFT auction far exceeded our expectations in terms of the final auction price of the work and our entry into the blockchain-certified digital art industry. CharityStars has always been a keen observer of all that through technological innovation can help expand our possibilities to offer our partners new ways of fundraising to support their charitable projects.”

Read more on the subject and find the latest finance news in the world with our companion app, Born2Invest.

CharityStars is not a crowdfunding platform in the traditional sense

It’s actually an online auction site, where anyone can purchase an heirloom that belonged to a sports or entertainment star or attend an event or evening in their company. The proceeds go to the non-profit organization that auctioned the item or event. The company has offices in Italy, the United Kingdom and the United States, and has worked with hundreds of national and international celebrities, supporting more than 500 nonprofits worldwide, in favor of which more than $35 million has been raised.

In January 2018, CharityStars had launched the cryptocurrency AidCoin. Its ICO (Initial Coin Offering) raised in 90 minutes as much as $16 million from over 1,500 supporters, thus reaching the target of 14,333 Ether, after the 8,333 (about $4 million) already placed in the previous November during the pre-sale phase.