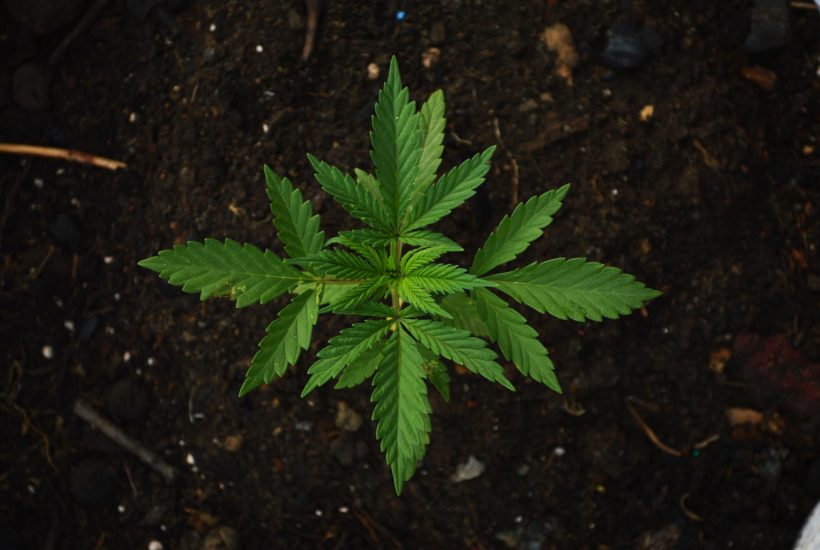 More states than ever are working toward legalizing marijuana, for both medical and recreational use, which means that cannabis stocks are becoming a popular choice, especially for young investors. What is making marijuana stocks so popular with Gen Z investors? What stocks are taking off because of this rise in popularity?

The first thing that companies need to realize is that Gen Z might be nearly the youngest generation — with their designation including anyone born between 1996 and 2010 — they aren’t kids anymore. The oldest members of this generation are in their mid-20s. They’ve graduated high school. Some have even graduated from college, and they represent nearly $150 billion in buying power already. By the end of 2020, their generation will represent 40% of the world’s consumers.

Popular media tends to think of the younger generations — millennials, and Gen Z specifically — like they’re still the kids that they’ve raised when they’ve grown up and become adults in their own rights. These younger generations represent a massive amount of buying power and that will continue to increase as they graduate from college and find their place in the working world.

Members of Gen Z and the millennial generation — which often overlap, depending on who you ask — are utilizing their not-inconsiderable buying power in unique ways that are different than any generation before them.

Consumers under the age of 40 are more likely to spend their money on healthy and organic meats and produce than any other demographic. Gen Z often makes the transition from eating junk food to purchasing organic produce and meats as they graduate college and start earning a higher income.

Gen Z is also twice as likely to use cannabis as any other generation, which is why they’re investing in the companies that are going to support this use in the future. This generation is also drinking less than any of the generations before it, preferring to use cannabis or simply abstain in favor of a healthier lifestyle.

Stocks that are gaining traction

With the oldest members of Gen Z deciding to invest in their future, cannabis stocks are starting to emerge as young investor favorites. What stocks are currently gaining traction with Gen Z investors?

This is a small sampling of marijuana stocks that are gaining popularity with Gen Z investors as they enter the workforce and start making educated investment decisions to support their own futures.

Looking toward the future

As more states move toward legalization, and eventually we reach legalization on a federal level, more companies will start to emerge making their way on the national and international investment stage. Members of Gen Z who start investing now will be getting in on the ground floor, carving out an investment niche that will continue to grow and thrive as we look toward the future.

Cannabis stocks will be a major part of the economy in the coming decades, as legalization moves through legislation in the rest of the United States.

(Feature image by GAD-BM from Pixabay)