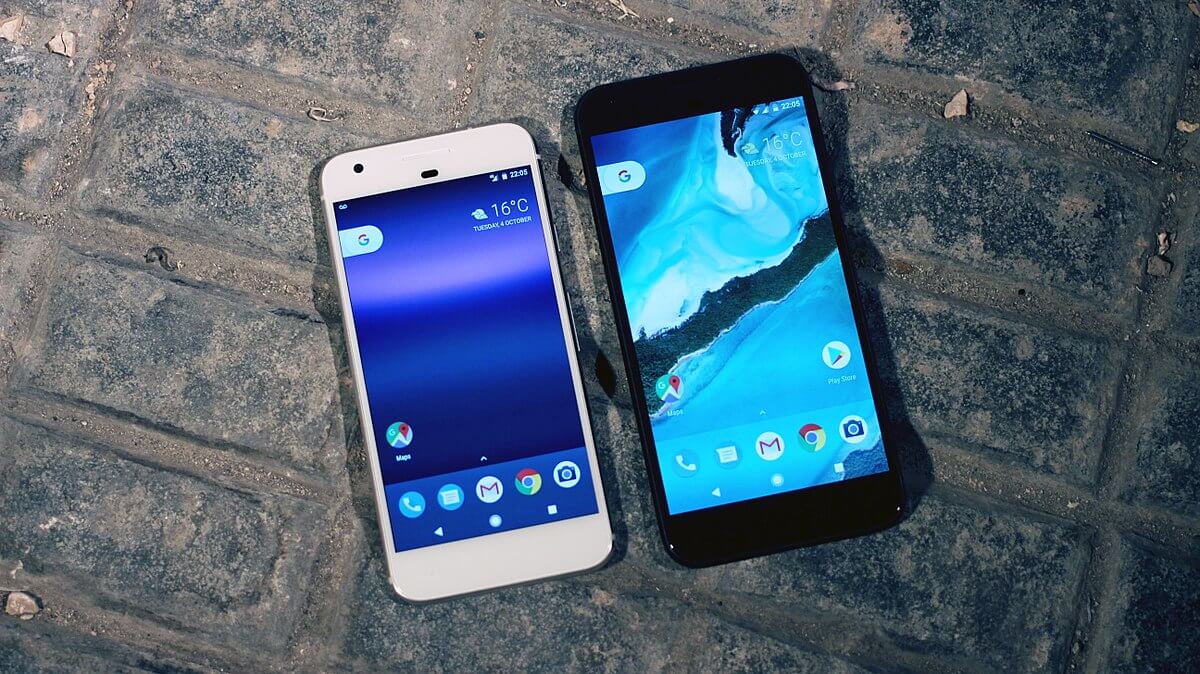 Google is and will always be known for its services and products that we see on the Internet, especially its web search engine. However, it has since expanded to other tech products and services such as video, cloud storage, and even word processing, among others. It also developed the popular mobile operating system called Android. But last year, Google finally entered the smartphone market with its Pixel smartphones. And this year, it is now serving up the new Pixel 2 and Pixel 2 XL.

The tech giant unveiled the new smartphones at the recently concluded Pixel 2 event. But after the reveal, The Verge reported that stocks of the Pixel 2 are already running low, with the Pixel 2 XL already out, due to preorders. Those who are planning to purchase may have to wait a little bit longer for restocks.

So what made people rush and make orders with Google already running out of stocks for some units? Of course, it all boils down to the phones’ features. Let’s now read on to know more.

The new generation of Pixel smartphones is equipped with the state-of-the-art Snapdragon 835 processors together with four gigabytes (GB) of RAM. The Snapdragon processor will give the phones an incredible boost in terms of performance, allowing them to keep up in the smartphone race with the iPhone 8 and Samsung Galaxy S8. Buyers can get between the standard 64GB and 128GB for the phones’ storage capacity.

According to The Guardian, the Pixel 2 and Pixel 2 XL are both running the Android Oreo operating software (OS), giving the phones an extra edge with special touches for further developments in the phones’ performance and features, which can lead to Google’s distinction from other smartphone manufacturers like Apple.

The two phones differ as well when it comes to battery. The Pixel 2 XL is packed with the bigger 3,520mAh battery, while the Pixel 2 only has a 2,700mAh battery. This factor clearly makes the Pixel 2 XL a better candidate for battery performance. However, there is no news yet from Google regarding the official capacities of the batteries.

However, even with a small drop in the megapixel count, the Pixel 2 and Pixel 2 XL did make it up for their dual-pixel sensor. This feature lets the phones to split every pixel in a photo into two smaller pixels for better quality in the photos taken with both phones. The sensor will also grant them a quicker autofocus and a portrait mode without the need of a second camera.

Additionally, users can also record a clip of three seconds long in the phones’ Motion Photos feature. It is Google’s take on the Live Photos of Apple on its iPhone. Aside from the electronic image stabilization, the Pixel 2 and Pixel 2 XL phones also come with optical image stabilization for its photos and videos.

Speaking of video, the latest Pixel smartphones can record a video clip with a resolution of 1080p. Users can also record their videos at 30, 60 or 120 frames per second on their rear cameras. The two image stabilization features will definitely be a handy tool in recording video clips smoothly and without any unnecessary shakiness. 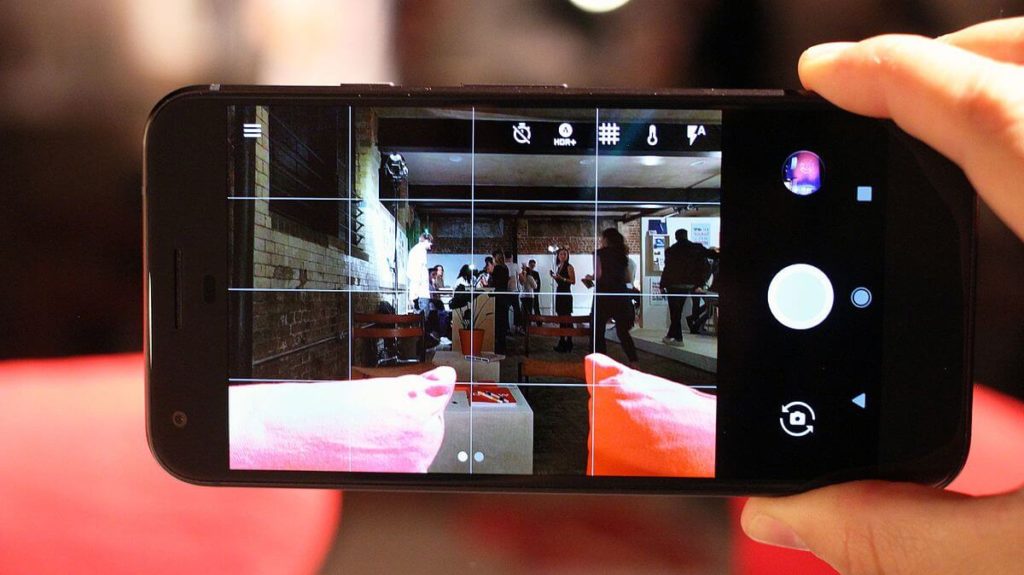 Google’s answer to Samsung and Apple flagship phones is Pixel 2 and Pixel 2 XL. (Photo by Maurizio Pesce via Wikimedia Commons. CC BY 2.0)

Google has removed the headphone jack in both the Pixel 2 and Pixel XL 2, somewhat echoing the controversial decision of Apple in the iPhone 7 and iPhone 7 Plus. But upon purchase, both phones will have a USB-C headphone dongle. This inclusion of the dongle seems to be a good gesture on Google as Apple has been capitalizing on the removal of the headphone jack with its wireless AirPods.

Also, Google has revealed the Pixel Buds at the end of the Pixel 2 event, Engadget reported. These headphones are wireless and are built with the idea of using alongside the Pixel 2 and Pixel 2 phones. Google’s new headphones are a step up from Apple’s AirPods because aside from letting users give commands to the phones’ Google Assistant, it can also translate your and the other person’s words between 40 languages and play them as well in real time.

Based on the demonstration during the event, there appears to be no delay in the translation. But the actual performance is yet to be seen as the product has not been tested yet in other conditions like a lot of background noise, a faulty Wi-Fi connection, and crosstalk.

Stacking up against other phones

As the smartphone race escalates with Google now joining for this year, how do the Pixel 2 and Pixel 2 XL stand up alongside the iPhone 8 and Samsung Galaxy S8?

As what The Verge reported in another article, the refined features of the latest Pixel phones will definitely help Google last in the race. The Snapdragon processor on both phones gives them a fighting chance to compete with Apple’s and Samsung’s phones.

While Google also removed the headphone jack on the phones, it did the sweet act of including the headphone dongle on the packages of both phones, unlike Apple. There is also the Pixel Buds, which can translate spoken words into 40 languages. Other tricks Google can use are its artificial intelligence and machine learning. These two features are essential in enhancing the performance of programs like Google Lens and Google Assistant.

The 12.2-megapixel camera of both Pixel phones is also an improvement compared to the iPhone 8, iPhone 8 Plus, iPhone X, Galaxy Note 8 and Galaxy S8, which all have the same 12-megapixel camera. Google also knocked Apple out of the park with its dual-pixel sensor, which removes the need for another camera in the newest Pixel phones.

Another noteworthy comparison is that the batteries of the Pixel 2 and the Pixel 2 XL are both bigger than the latest phones of Apple and Samsung, leaving the phones of these two manufacturers in the dust.

If you are interested in buying one of the second-generation Pixel phones, you can purchase the Pixel 2 and the Pixel 2 XL with a starting price of $649 and $849, respectively, for 64GB of storage. Those who want to up their storage, they can add $100 more for the 128GB of storage.

(Featured image by Maurizio Pesce via Wikimedia Commons. CC BY 2.0)