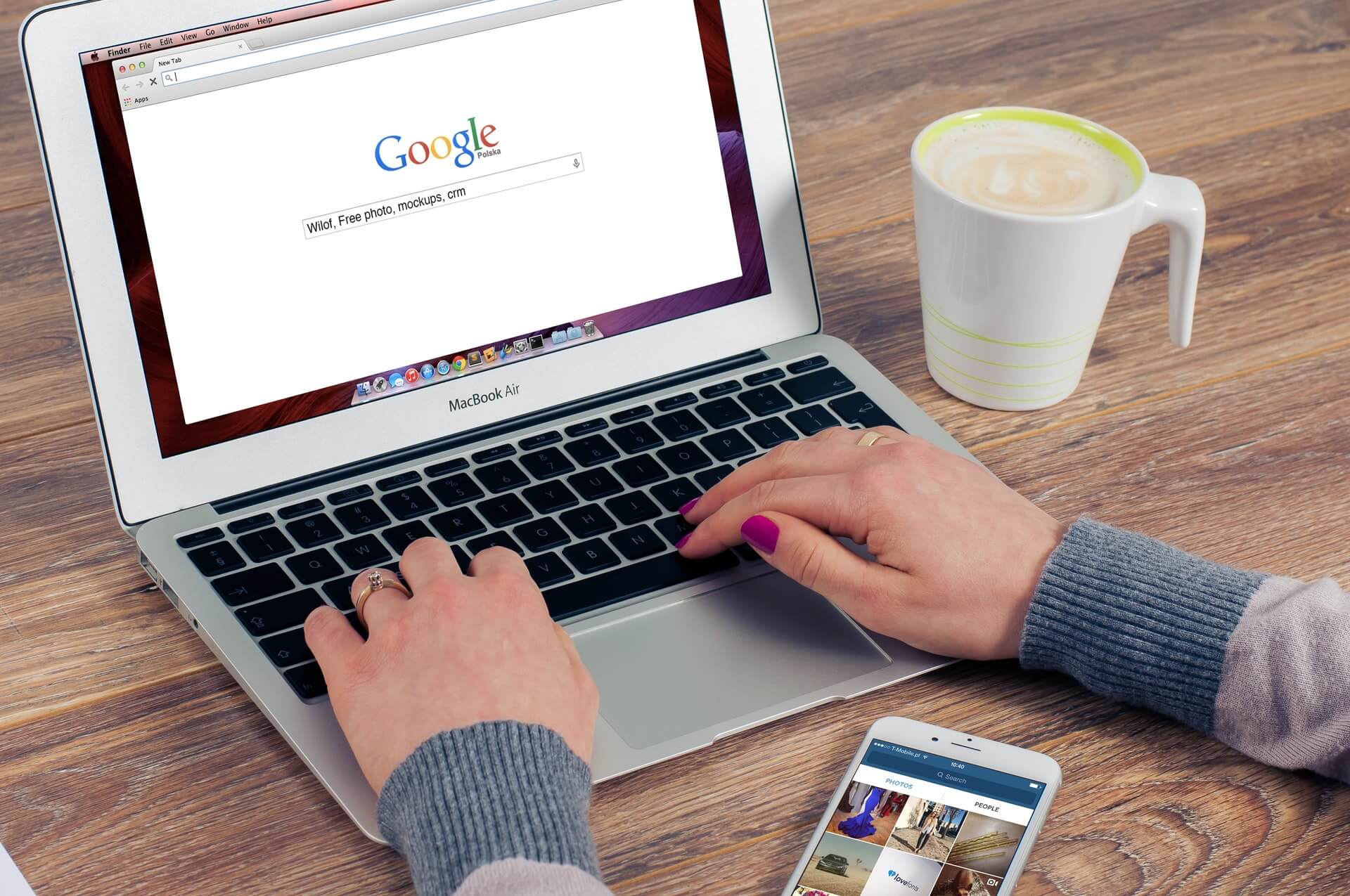 Google’s word document and file-sharing tool went down for about an hour on Wednesday afternoon, disrupting work among users worldwide.

It was the second incident involving Google Docs in recent weeks after some users complained in October of being locked out of their files after their work had been erroneously labeled as “inappropriate.”

Downdetector.com, which offers “real-time overview of status information and outages for all kinds of services,” reported problems involving Google Drive among users in the United States, United Kingdom, Australia and New Zealand.

Aware of the problem

Right after Google Docs went offline, Google said in its G Suite post that it was aware of the problem that started at #:48 p.m. ET “affecting a significant subset of users.” By 5:10 p.m. ET, the company said: “The problem with Google Docs should be resolved.”

“We apologize for the inconvenience and thank you for your patience and continued support. Please rest assured that system reliability is a top priority at Google, and we are making continuous improvements to make our systems better.”

Google did not mention what caused Docs to go offline.

BBC reported that a spokeswoman for Google could not say how many users encountered the problem but believes that customers who paid for extra storage were not affected. The outage however affected a smaller number of users in Europe since it happened just as business hours already ended. 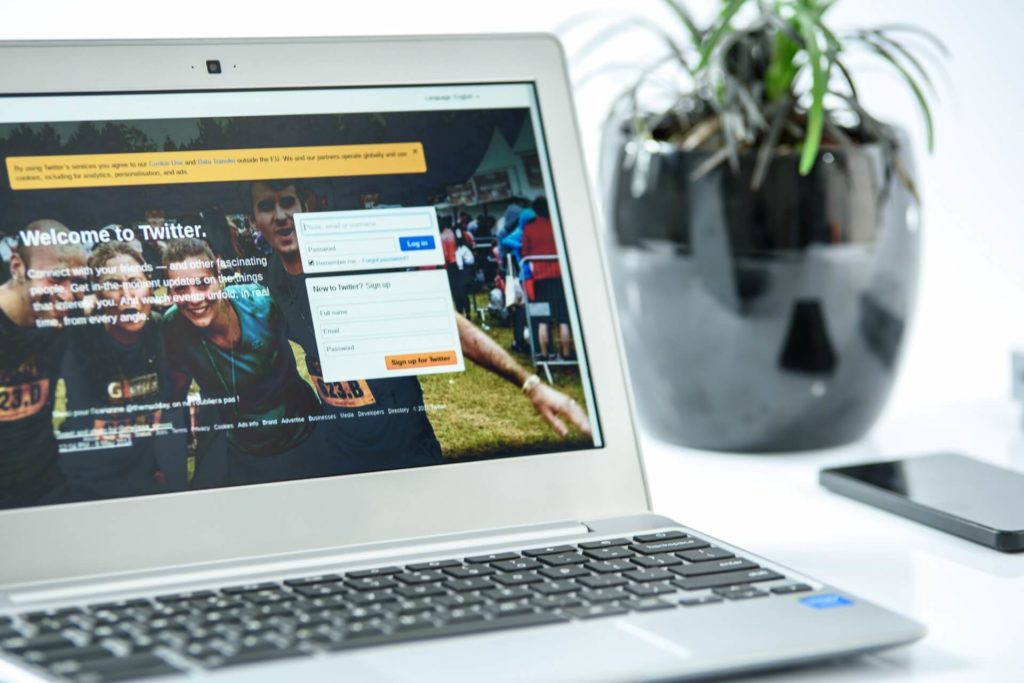 Affected users of the Google Docs outage expressed their frustration on Twitter. (Source)

Google Docs users ranted on Twitter when the tool went down.

Twitter user @laurennb93 said: “Google drive is down…and all of my work…is on google drive….”

@emiprichard, on the other hand, vented her frustration on the site and tweeted: “When Google Drive goes down just as you hit the final stretch of your project…”

That sentiment was shared by many Google Docs users who were either finishing an article or doing their homework.