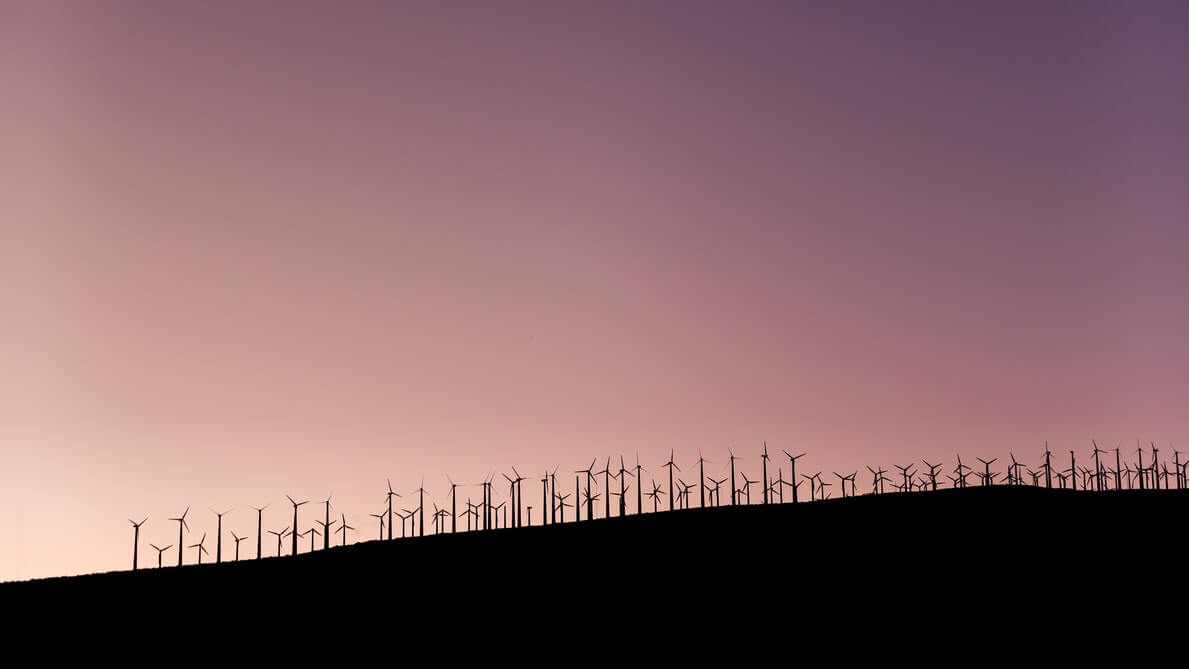 No business or industry is immune from potential financial loss. The mining industry, for instance, is vulnerable to financial loss because of the high costs of operations and equipment that could potentially breakdown or irreversibly damaged.

The specific risks vary, but generally, many of the factors involved can be foreseen. This means that preventive measures and preparations can help to minimize the impact of a possible unfortunate event. Having an insurance for specific mining equipment is one way of hedging against risks.

The mining sector is facing three major risk factors, namely, the shift in global energy demand, the volatility of the commodity markets, and environmental factors, particularly the climate. These factors also bring opportunities so mining companies must learn to adapt.

As the global demand for cleaner energy increases, the mining industry also evolves in order to adapt to the changing demand. The importance of fossil fuel in the world economy is expected to decline. However, the demand for base metals like cobalt and lithium (needed for batteries) is likely to increase as the car manufacturing industry shifts to electric power. A significant portion of the energy sector, particularly the solar power industry, will have a higher demand for metals needed in high-capacity batteries.

Governments of industrialized countries are also shifting their policies in favor of renewable energy. In Australia, for instance, the government is giving incentives for companies that are engaged in the production of renewable energy like solar power and wind power. The Renewable Energy Target (RET) scheme of the Australian Department of the Environment and Energy incentivizes and manages the long-term target to shift to renewable energy. 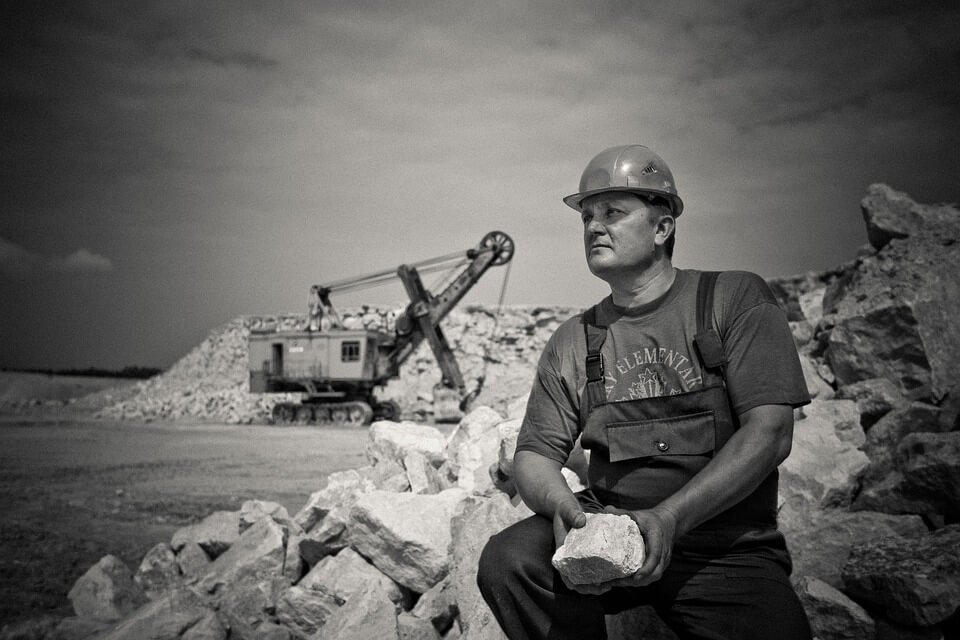 A change in government policies and private sector demand serve as openings for investment opportunities in renewable energy. (Source)

The shift in government policies and change in private sector demand in favor of renewable energy should be seen as opportunities for the mining sector. The sector has to adapt and prepare for the risks involved as the global market changes fast.

Mining companies must be able to implement technological changes and also increase their efficiency. On the other hand, globalization is also a threat that could diminish the viability of mining operations in industrialized countries. Cheaper labor and cheaper natural resources prompt many mining companies to transfer their operations to other countries.

Commodity markets and the environment

The other two major risk factors that the mining sector is facing are the volatility of the commodity markets and the unpredictability of environmental changes. Australian trade, for instance, recently rebounded after the gold mining industry was finally able to deliver its goods. The Australian economy has suffered trade deficits after the commodity sector was hit by a series of a severe storm last year.

Coal miners and iron miners were not able to deliver their goods on time due to the series of severe weather conditions, causing trade deficits. The value of high-quality iron ore exports suffered and was 14 percent lower. Meanwhile, imports fell by $839 million while the local consumption of goods was down by $586 million. The gold mining sector contributed in significantly reversing the deficits, with $770 million in about 75 percent of the total surplus. Gold ore exports also increased 54 percent last month.